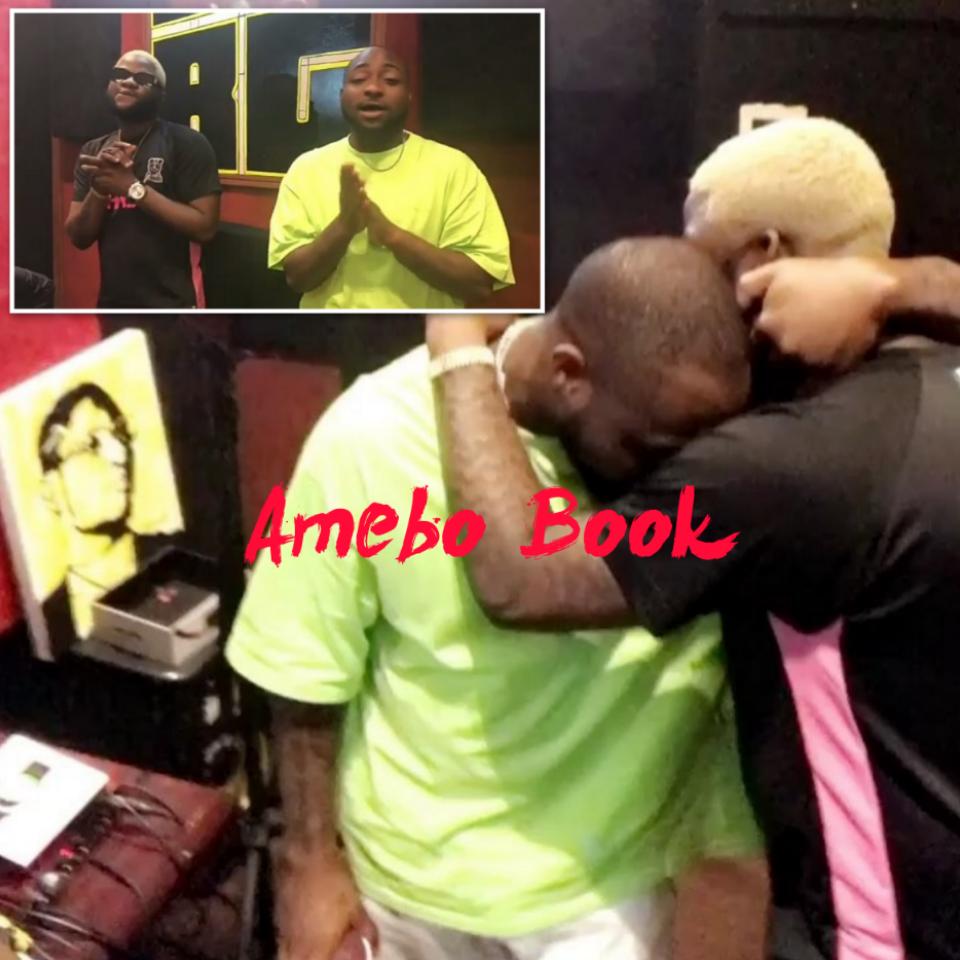 Davido And Skales Locked In A Tight Embrace, Olamide Reacts

Nigerian singer, Skales shared a video on his Instagram page on Tuesday in which he and Davido were holding on tightly to each other. The fans concluded that the duo were crying. Meanwhile, Olamide had a hilarious reaction after seeing the performers.

READ ALSO:   More Photos Of Davido As He Enrolls For NYSC After Three Years Of Graduation

Skales and Davido were seen giving finishing touches to their soon to be released song, Currency.

Lydia Forson Warns Those Pretending To Be Needy To Beg Her For Money, Says "In Your Mind I’m Jesus Christ"