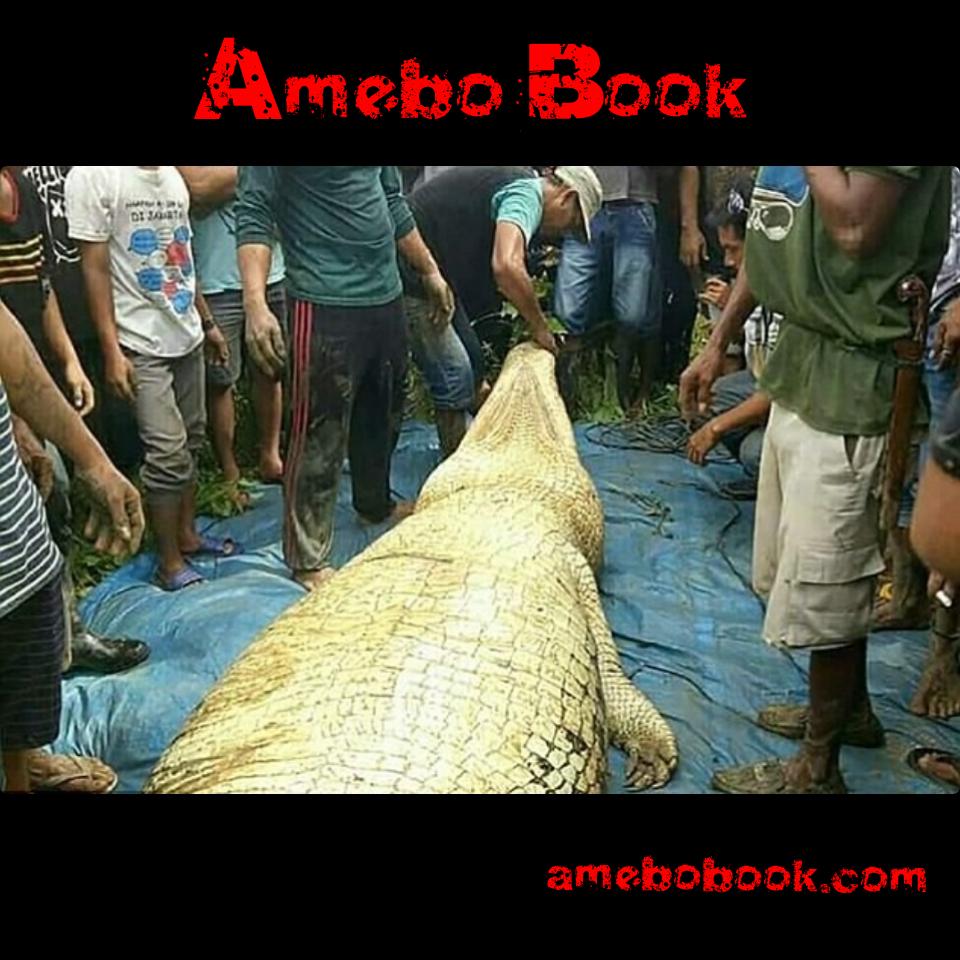 Man-eater: Human Arm And Leg Found Inside The Belly Of 20-Foot-Long Crocodile

A human arm and leg were found inside the belly of a 20-foot-long crocodile after it was shot dead close to a riverbank. It’s gathered a local palm oil plantation worker had gone missing two days earlier in the area in Borneo, Indonesia.

It’s understood the lifeless body of the man who has been identified as Andi Aso Erang, 36, was found with two of his limbs missing while floating in a different part of the river in Kalimantan.

According to the police, they found a crocodile nearby and killed it. Local police chief Teddy Ristiawan said:

“Inside the crocodile’s stomach, we found the left arm and a leg that we believe belonged to the victim.”

The victim’s wife, Anisa, disclosed that he had left home to hunt for clams they could eat.

“I never expected he would end up in a terrible situation like this.”

3 Of 8: Check Out These Photos Of Genevieve Nnaji And Her Siblings, They're A Beautiful Family!