“I Am Willing To Swallow My Pride And Put An End To This Division” – South African Rapper AKA Tells Burna Boy, Wizkid Reacts STRONGLY 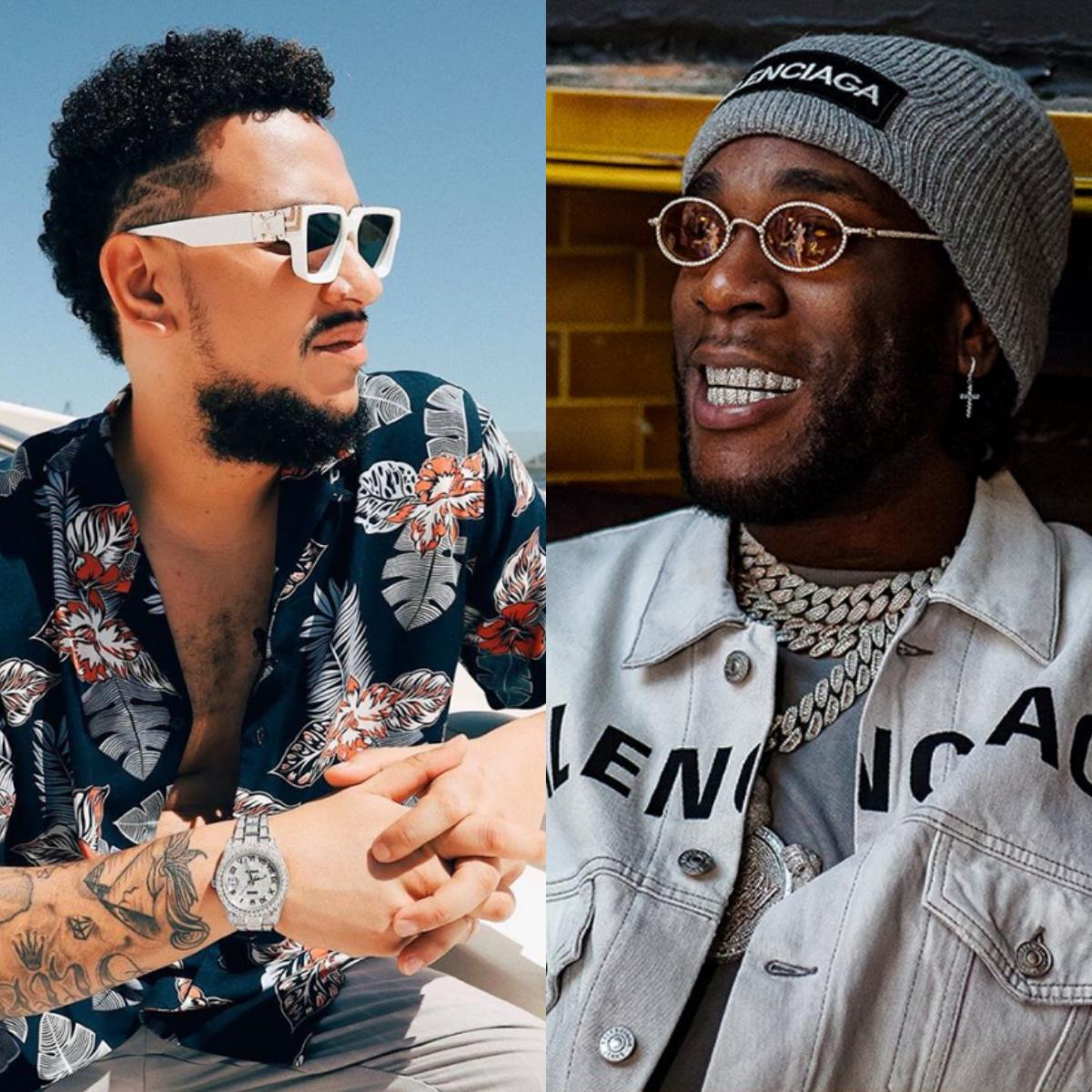 Nigerian Celebrity News And Gossip Today: South African Rapper AKA Tells Burna Boy He Is Willing To Swallow His Pride And Put An End To Their Division

It’s no longer news that some South African artists have sent a petition to the Minister of Arts and Culture against the inclusion of Burna Boy at the ‘Africa Unite’ concert. Despite this, rapper AKA has reached out to Burna Boy via Twitter saying he is willing to swallow his pride and put an end to their division after the former buddies fell apart as a result of the xenophobic attacks in which the lives of many Nigerians were lost. The rapper whose real name is Kiernan Jarryd Forbes tweeted:

READ ALSO:   Cubana Chief Priest Puts Burna Boy In Check After His Davido Shade - "You See This Crown Na God Give Am To Him"

“Leadership. I am willing to swallow my pride and put an end to this division. @burnaboy Are you?”

Wizkid also had a vulgar but strong reaction to all the drama between Burna Boy and AKA. He also tweeted:

“I’ve seen so many insensitive and dumb stupid comments from You celebrities and I’m so disappointed! This is not a time to fight or point fingers!! Let love lead. Use your head! u fucking dumb fucks! People are dying foreal! Watch what you say!”

Meanwhile, you can check out some of the tweets/reactions below.

Nigeria Entertainment News Today Headlines: Rapper AKA Tells Burna Boy He Is Willing To Swallow His Pride And Put An End To Their Division

Nigerian Celebrity News And Gossip Today: No Worries As Tuface's Wife, Annie Idibia Gives Ubi Franklin A Peck While On The Plane As They Storm Dubai For One Africa Music Fest