I Can Have Michy Anytime Because I’ve Money – Shatta Wale Brags But Where’s The Love? 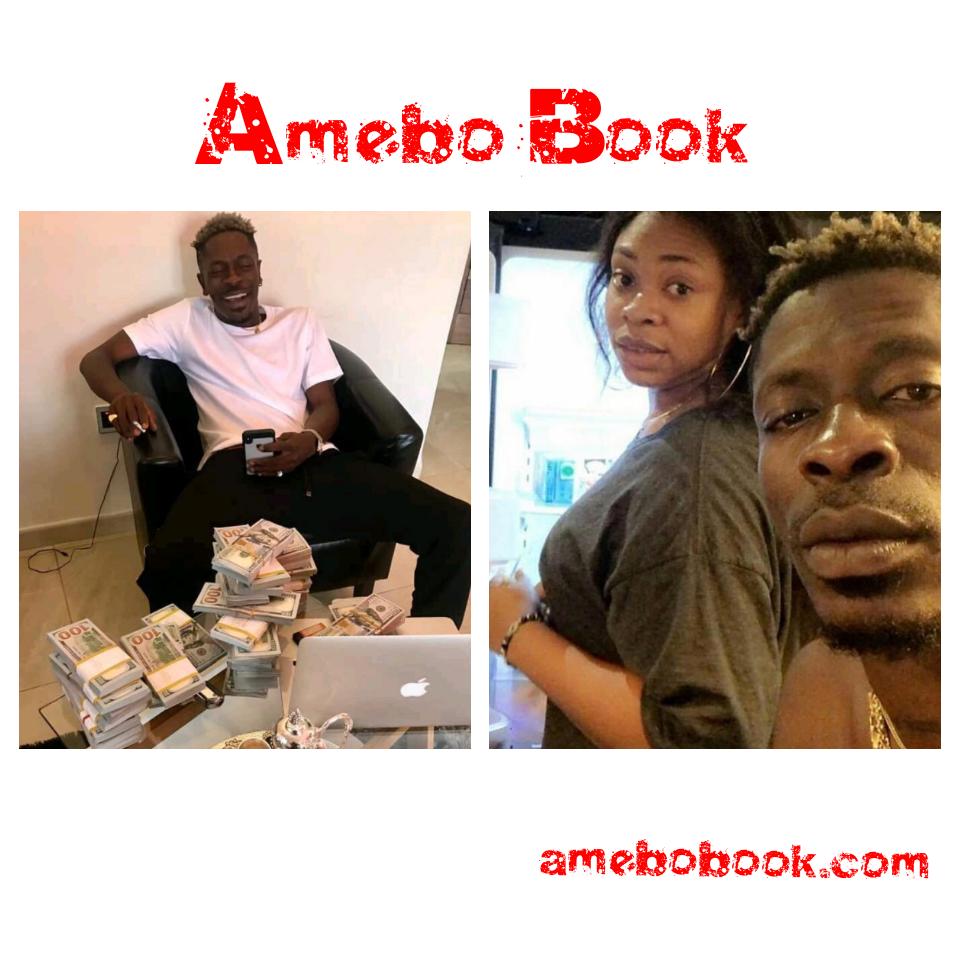 I Can Have Michy Anytime Because I’ve Money – Shatta Wale

Though 2Pac rapped in an rough and raw way to drive his point, the late rapper on ALL EYEZ ON ME, flowed “Say money bring bitches, bitches bring lies”. Tupac Shakur was trying to say with money in your pocket, the women come crawling. Ghanaian dancehall star, Shatta Wale, appears to be a believer in this. In a Snapchat post, the “Cash Life (The Baddest)” hitmaker implied he can have Michy anytime because he’s got money. He captioned:

READ ALSO:   Malaysia-Based Nigerian Big Boy Hushpuppi Has Shaded Davido While Revealing He Spent N11.5m At A Nightclub In Lagos

“Ready to feed me anytime…all for the paper”.

The question is doesn’t Wale believe that Michy being his baby mama, is sufficient reason to bring her back to him? Anyway, a picture of the duo hit social media recently. It appeared as if they both spent the night together in the dancehall star’s crib.

READ ALSO:   Watch Actress Stephanie Okereke Linus Walk In To A Surprise Birthday Party Organized By Her Husband To Celebrate Her At 38

Do I Look Like I Can Shaku? — Vice President's Daughter, Kiki Osinbajo, Asks As She Unleashes Stunning New Photos

Since I Was Born, Nigerian Politicians Have Been Fooling Us With Campaign Promises Of Good Roads, 24-Hours Light Supply And Water – Nollywood’s Junior Pope