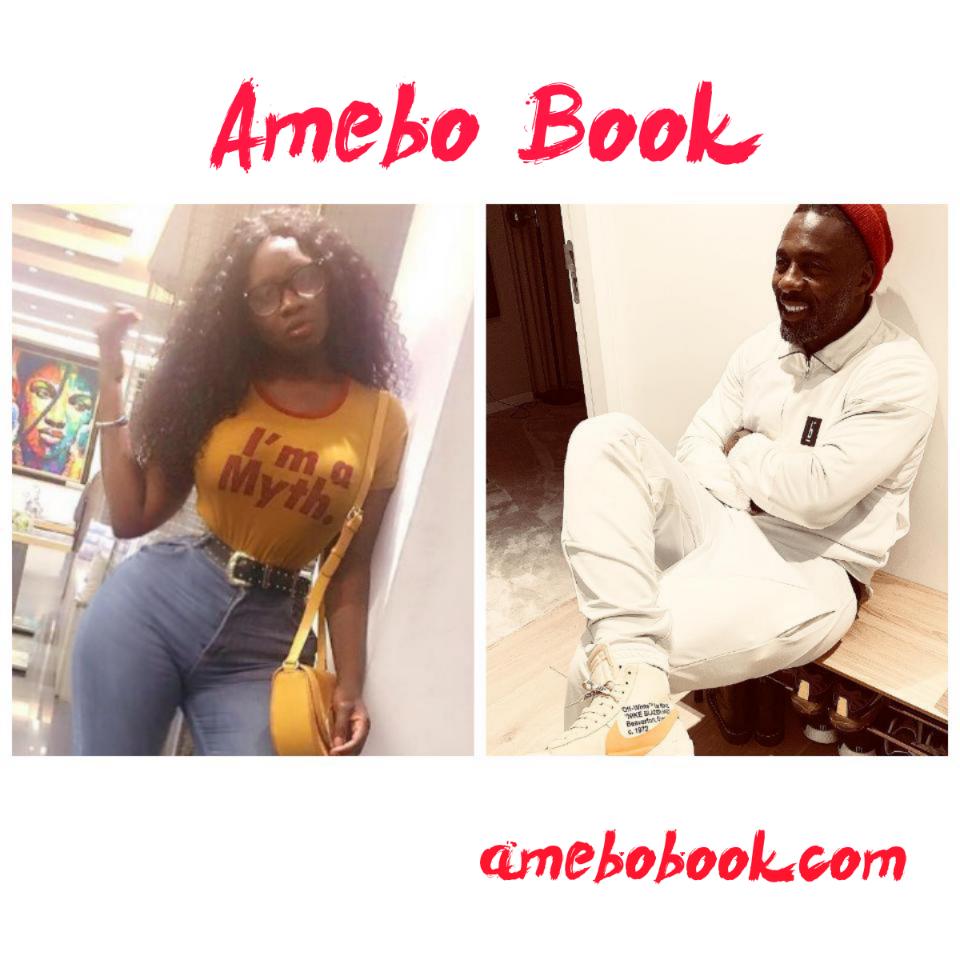 Princess Shyngle in an Instagram post, told People magazine’s 2018 Sexiest Man Alive, Idris Elba, 46, that she can’t wait to star alongside him in a movie. She shared a photo of herself with Idris and wrote:

READ ALSO:   While Responding To Princess Shyngle's Comment, Moesha Boduong Says Most 'Decent' Girls Do The Unthinkable Behind Closed Doors

“With the sexiest man alive!! Can’t wait to star with you in a movie”

The actress who is known to crush over Nicki Minaj’s ex, Safaree Samuels, may have to contend with Elba’s fiancée, Sabrina Dhowre, 29. The British actor proposed to Canadian model Dhowre live on stage at screening for his directorial debut film Yardieat Rio Cinema in London.

Elba and Dhowre met while he was filming the 2017 film The Mountain Between Us alongside Kate Winslet in Dhorwe’s home country.