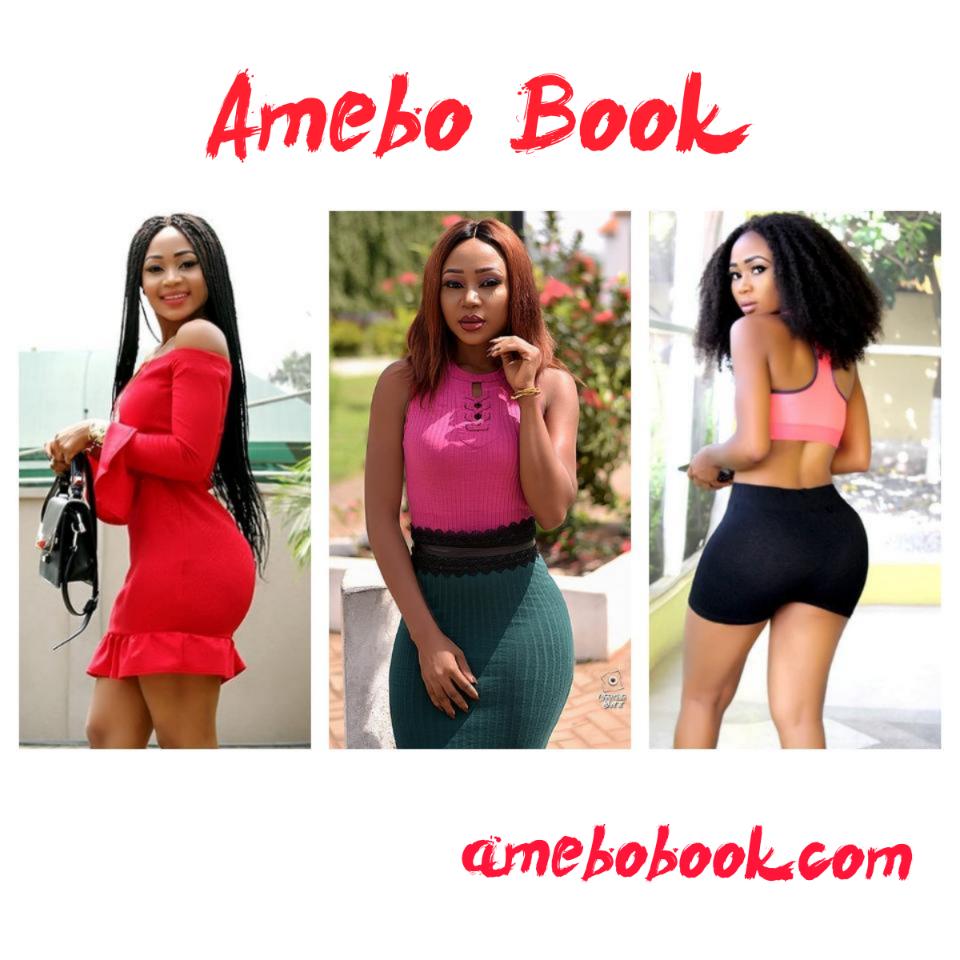 Most people will agree that Akwapem Poloo does a lot of stupid things. However, not many know the real reason. Rosemond Brown revealed in an interview that she enjoys making people laugh out their worries.

The Ghanaian actress also admitted that ‘fooling’ has raised up her hustle to that of a celebrity. Despite acting in several movies, she failed to ‘blow up’ until she used Instagram to start insulting other celebrities like Efia Odo and Moesha Boduong. She stated:

“After school, I decided to go to Accra and make a living so I ventured into acting movies. I was featured in a lot of movies but I didn’t become popular until I started doing the stupid things that I am doing now. I do a lot of stupid things to make people laugh out their worries.”

“I started taking half-naked videos, talked about Efia Odo and Fella Makafui issue, Moesha’s case, John Dumelo and other issues pushed me to the limelight. Nowadays, people invite me to a lot of programs. I have won two awards”.

“Today I Will Sleep Like A Baby” — Rosemond Brown Reacts After Receiving Comment From Her Crush, Footballer Emmanuel Agyeman Badu On His Birthday