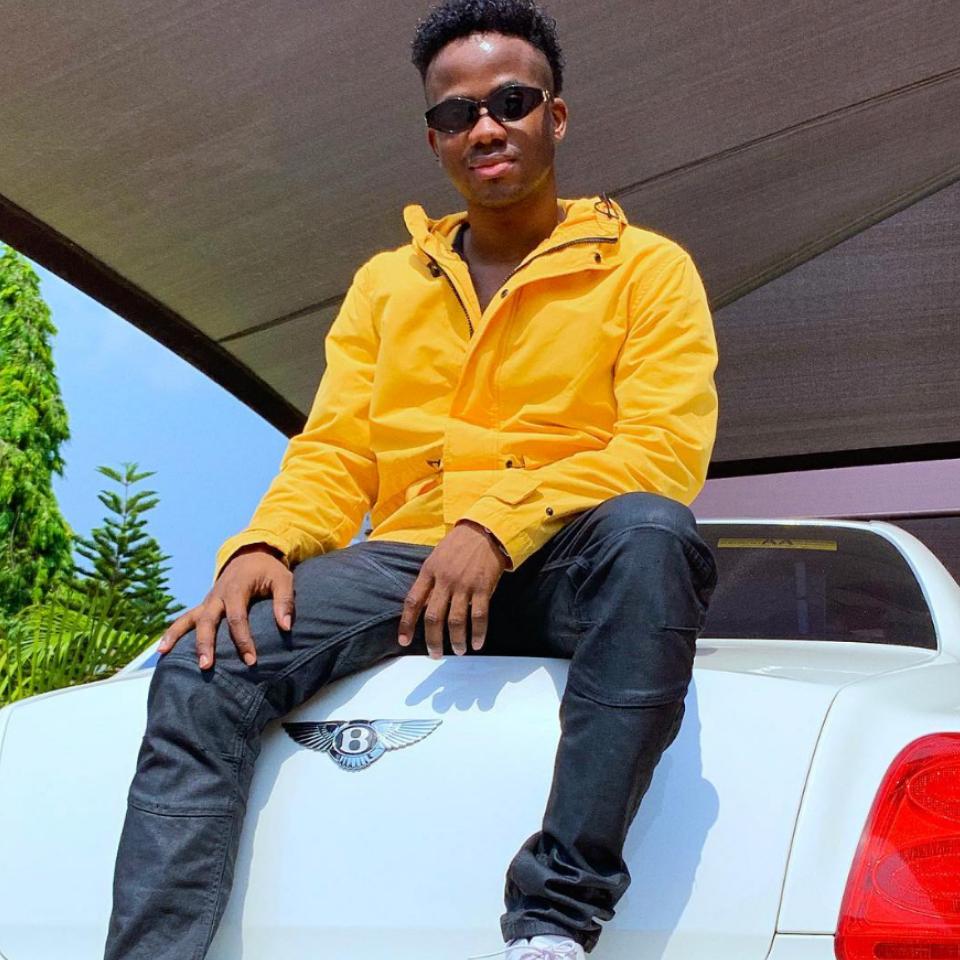 It’s no longer news that Reekado Banks has left Don Jazzy’s Mavin Records. However, all eyes have been on his ex-label mate, Korede Bello, to make a big decision to enhance his career and leave the record label. In an interview with Sunday Scoop, Korede disclosed that he doesn’t have to leave Mavin to be his own boss. The Godwin singer stated:

Korede Bello also insisted that he was still signed to Mavin Records and has no intention to leave soon. He said:

“If you listen to my new song, Mr Vendor, you will know that I’m still with Mavin. “

The Nigerian singer who had released a single, Joko, which was before Mr Vendor, used to empower artistes with the track. Explaining the motive behind his action, he said:

“With Joko, we did a social media challenge and gave N2.5m to the winners. We didn’t just give them money, we gave them a platform. You don’t need to sign artistes before you help them. You can just support them with your platform by posting or saying something nice about their songs.”

Entertainment News In Nigeria Today: Korede Bello Doesn’t Need To Leave Mavin To Be A Boss, Here’s Why!

Furious Nollywood Actress, Liz Anjorin Calls Out A Mystery Enemy: Someone Is About To See The Demon In Me"

“All The Biggest Boys Are On My Desk, I Have Taken Over This Christmas” – Bobrisky

Marriage is Sweeter When You Marry Your Friend – Anita Joseph

LOL! Check Out This Photoshopped Image Of Don Jazzy With Rihanna As His Wife And Korede Bello As Their Baby

“I Sang My First Hit At 16 Years, Bought My First Benz That Year, Korede Is 27 Or 28… , I’m 23 Years. In This Game, Korede Is Still My Boy” — Dammy Krane Fires But Nigerians Want To Offer The ‘Thief’ As Burnt Offering To Ghana