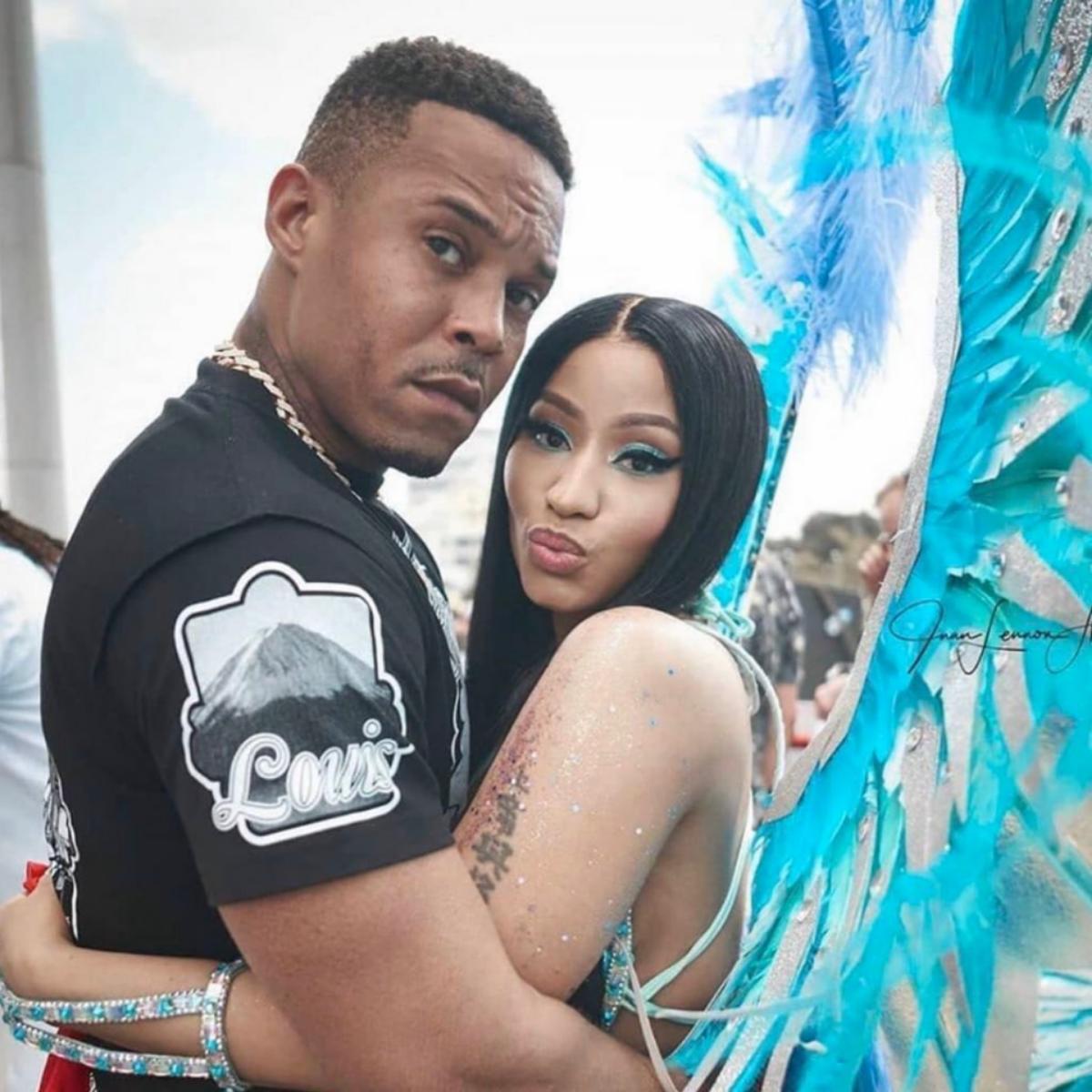 It’s safe to say Nicki Minaj is madly in love with Kenneth Petty. During an interview she had on Young Money Radio with Lil Wayne, the “Anaconda” rapper admitted that she feels on top of the world being married to her husband.

‘I didn’t think it would be as refreshing and calming as it is.

‘Even if you’re not married, when you have someone that feels like your soulmate or someone who understands you, it just makes you feel like you’re on top of the world.’

Minaj also confirmed she had married the 42-year-old in Chance The Rapper’s song Zanies and Fools where she raps: ‘I met my husband when I was 17 out in Queens.’

When quizzed by Lil Wayne on how married life was treating her, Nicki replied ‘Good, good, good.’

Nicki Minaj and Kenneth Petty have known each other since their childhood but began dating in December 2018 before tying the knot in 2019.

She talks being a premier female rapper, scoring a #1 with Doja Cat, married life and more.

You Have Been Nothing But A Blessing To Me - D'banj Says As He Thanks Wife, Lineo Didi Kilgrow, For Putting Up Best 40th Birthday Party For Him