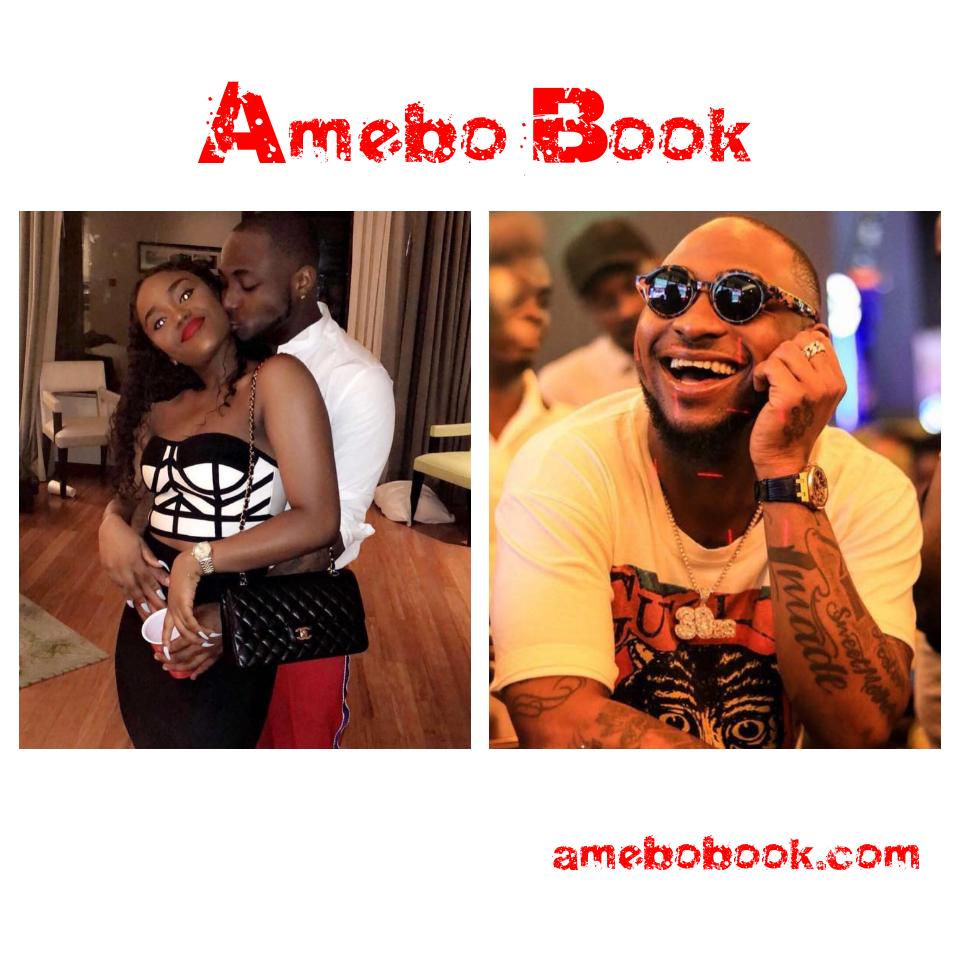 Nigerian Singer Davido Reveals He Follows Everything On Skirt

David Adeleke popularly known as Davido, has revealed his love for women and will chase anything on skirt. The singer took to social media to show his ‘true self’ to his fans. He wrote:

Not long after, his girlfriend, Chioma Avril Rowland, posted on Instagram the image the singer’s own confession. The eagle-eyed lady then wrote that she was watching him.

Is this an indication that Davido is no longer in a happy relationship with Chioma? Perhaps, he’s looking to ‘play away’ to calm his insatiable urge for sex.

Jason Enwere: Nigerian Man On Holiday With Family Recounts How He Fought For His Life Three Times In Vicious Attack In Mexico, Left With 13 Stitches On Skull [Photos]