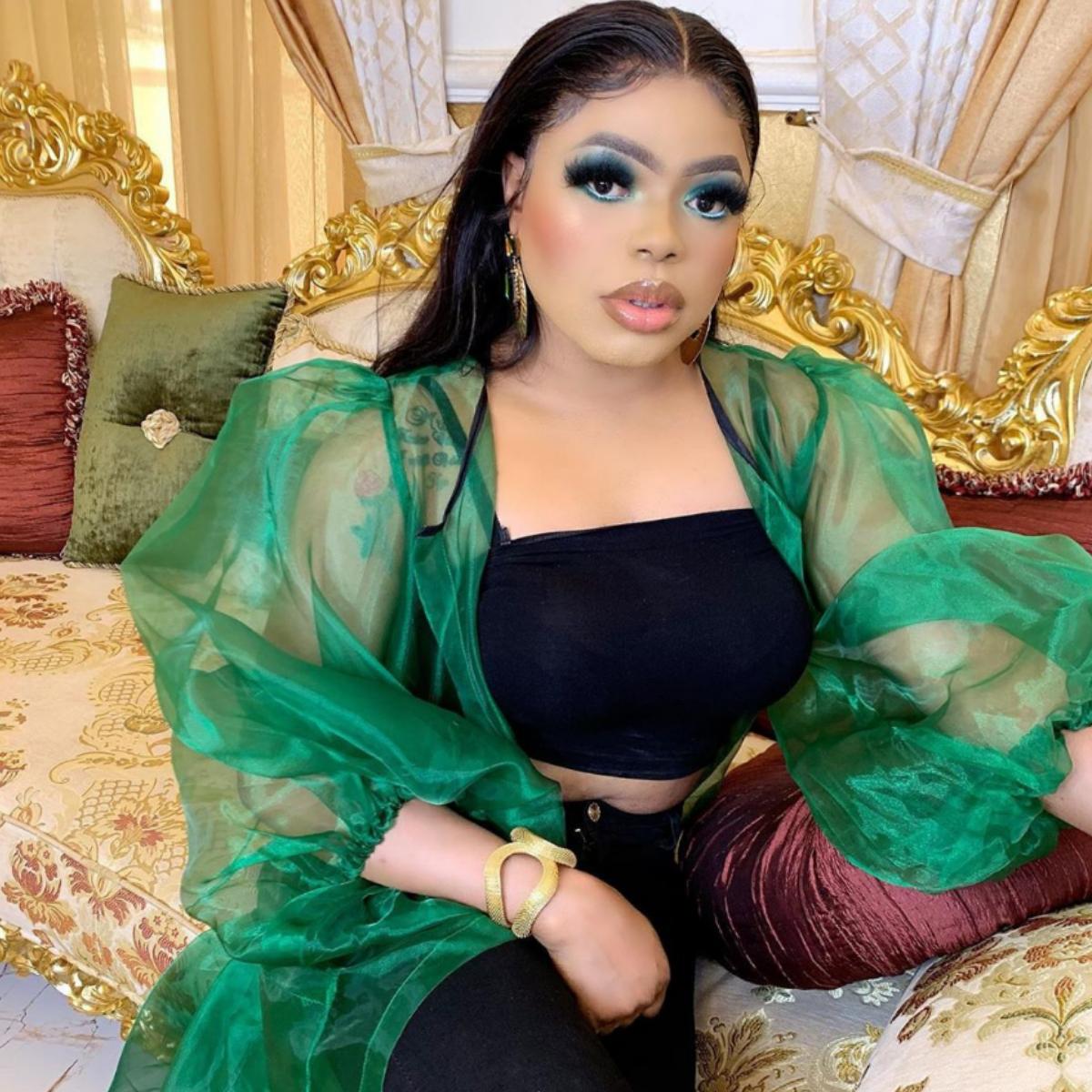 Idris Okuneye popularly known as Bobrisky, has shared a photo on his Instagram page of a young man believed to be whom he is in a relationship. The crossdresser identified his boyfriend as Henry Ike.

According to Bobrisky, he took permission before posting the lad’s picture and got the go-ahead to carry on. He wrote:

“The wait is OVER !!! I’m not d type of person that like bringing my relationship here… but sometimes decision change. And I remember asking for ur permission to do dis… you asked me to go ahead. Thanks for everything you do to myself and my family. Have fought so bad for true love boom you came into d picture. I love u @henryike”.

READ ALSO:   Bobrisky Gets A Rolex As Gift From His Bae, Calls On Daddy Freeze [Photos]

Bobrisky also shared a love message between himself and Henry Ike. It appears they are newly into the relationship hence, Idris’ head being turned.

However, the impression the Nigerian Barbie had earlier given was that his bae is an old sugar daddy. His followers don’t entirely believe him and think the crossdresser is clout-chasing. So he reacted.

“Do u think I have time for CLOUT ? No way. Before uploading my boo I thought about it deeply… he is a darling. You all know I don’t care about ur opinion thou. Baby @henryike read comment and laugh”.

Again, it’s not impossible for Bobrisky to be playing a fast one on his followers to get them to follow a ‘client’ that has paid for page promotion. In fact, he is PLAYING WITH EVERYONE’S HEAD!

READ ALSO:   EXPOSED! Bobrisky Stole U.S. Senator Eddie Melton's Photo And LIED He was His Bae For The Wedding

"I Was Born With A Silver Spoon" - Actor Rotimi Salami Discloses

Check Out Bobrisky’s 28th Birthday Cakes Worth Over N1.5Million