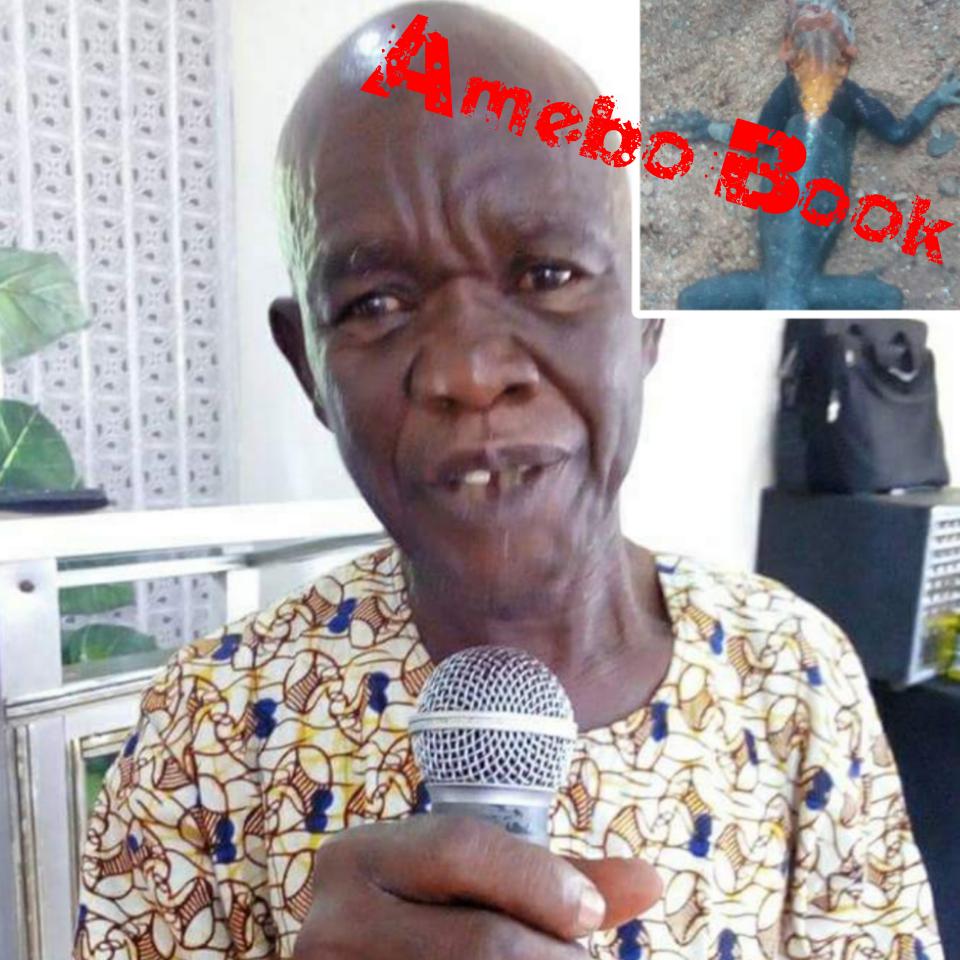 Things are really happening oh! A Christian cleric identified as Rabbai Ephraim Ononye, took to Facebook to share a story on how a man killed a lizard that appeared on the headside of his bed after he had just said his prayers around midnight.

According to the Christian cleric, after the man killed the lizard, his brother “started shouting from his own house, My head, my head” and then he died.

This man has suffered witchcraft attack for so many many years but one day, he attended prayers at Power House Assembly Onitsha Obosi branch from Imo state….

READ ALSO:   No Matter How Much Money I Have In This World, I Will Always Drink Garri - Moyo Lawal

He was given a prayer assignment during prophetic ministration…..

After his midnight assignment, he laid on his bed and was about sleeping when this lizard appeared on the headside of his bed…

He got up and hit the lizard on it’s head with a tick and the lizard died…..

Instantly, his brother started shouting from his own house, My head, my head” and died just like the lizard……

Is he responsible for his brother’s death?

I see the end of the wicked….

God will hand your enemy over to you and end every witchcraft operation in ur life and family .. Amen”