I Like It When Men Admire My Wife — Comedian AY’s Brother, Yomi Casual Opens Up

Popular designer, Yomi Makun, aka Yomi Casual, and his wife, Grace, opened up about their relationship. The tailor who happens to be the younger brother of Comedian AY, admitted he likes it when men admire his wife. 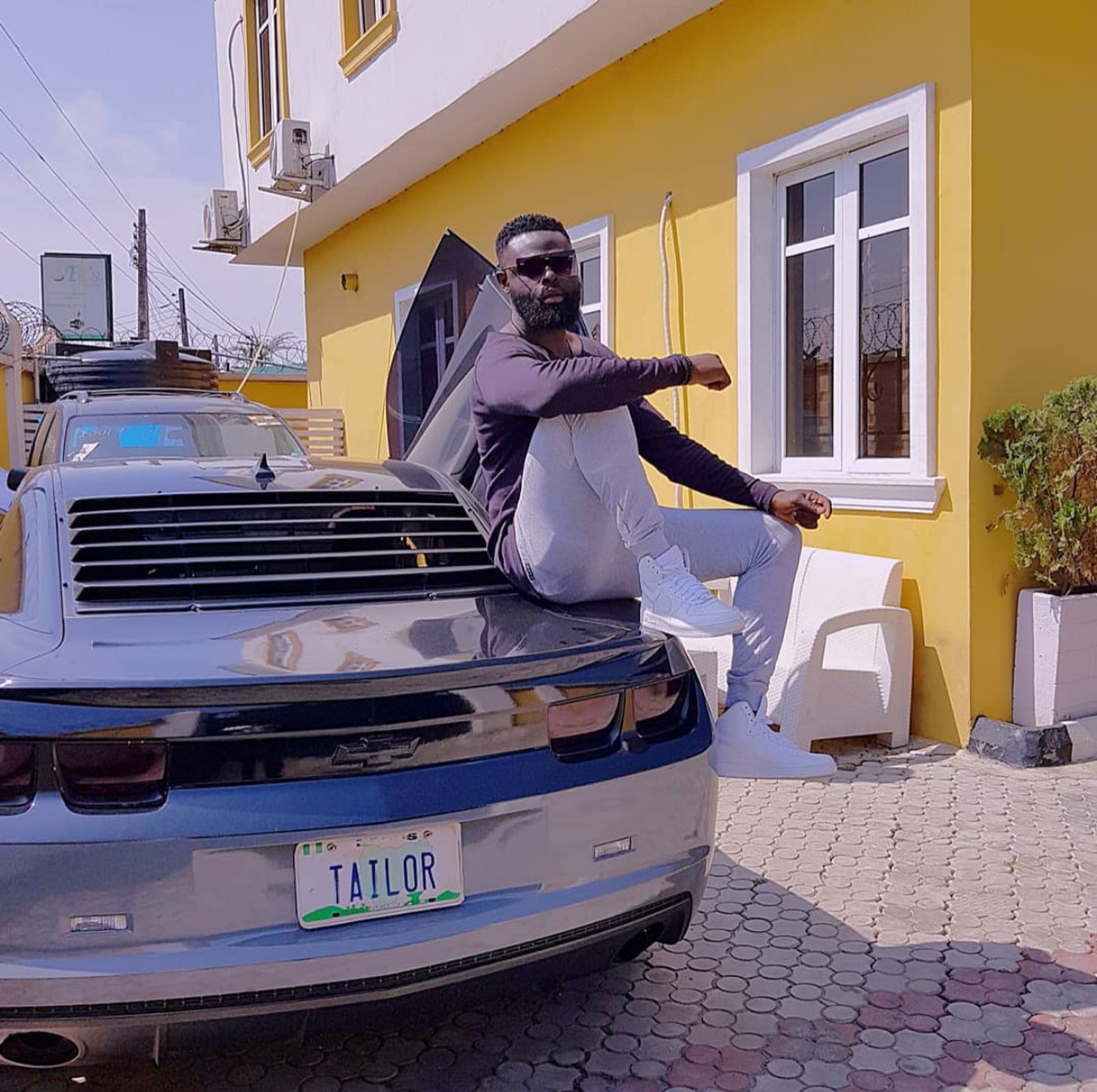 Read excerpts from the interview below.

How do you deal with the fact that your spouse has admirers of the opposite sex?

Yomi: If I have a wife that men are not dying to get, that means I don’t have something valuable. Sometimes, she would tell me about the men that send her messages on social media. We would look at the person’s pictures together and laugh over it. Some popular people also send her messages. I actually like it when men admire my wife. Some men would rather allow their wife to tie wrapper and stay at home.

Grace: It is normal for women to admire my husband. At times, I encourage him to visit the gym and he would tell me that would make many girls admire him because of his buff chest and flat tummy. I tell him it doesn’t matter, that I want the girls to come. 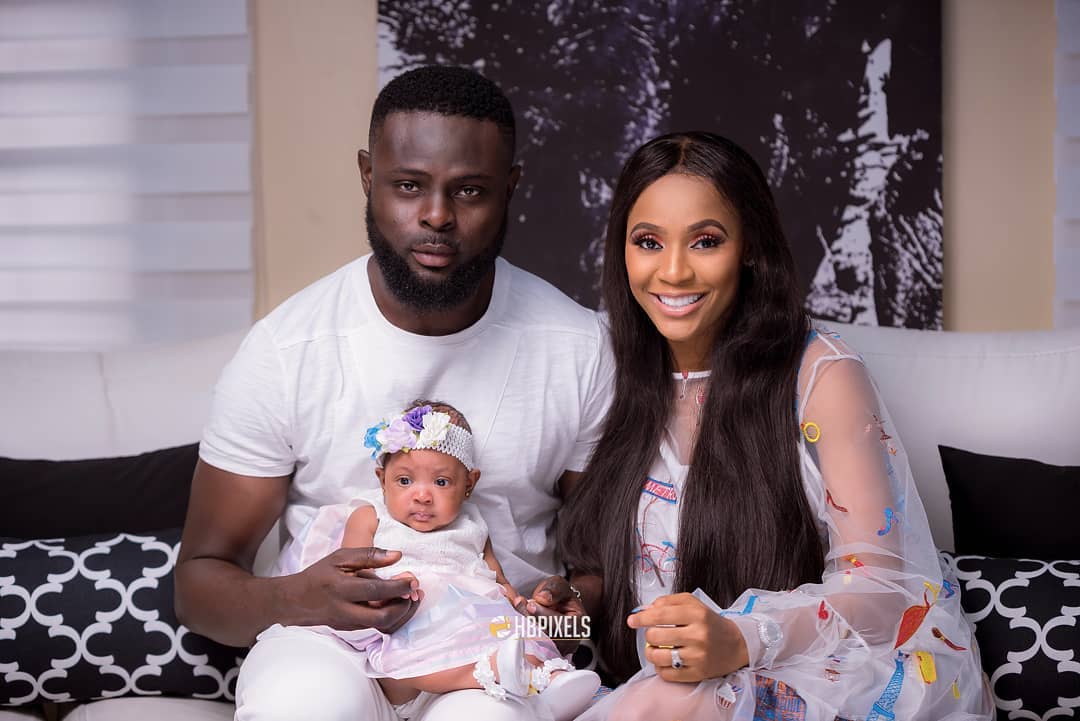 Why do you think celebrity marriages don’t last?

Grace: I really cannot say because I don’t know what they invest in their marriages. It is what you sow that you will reap. Most of them may have sown bad seeds in the past and that affects their marriages. Meanwhile, women can endure for a long time until they cannot take it anymore and it’s either they start cheating on you or they seek for divorce.

What is the most romantic thing that your spouse has done for you?

Yomi: I really cannot place a finger on it. She has done a lot for my business and she handles my staff well. Sometimes, you would even think she’s the boss. Whenever she sees something wrong, she addresses it immediately.

How do you unwind as a couple?

Yomi: We go out a lot together. I enjoy my moments with her; even if I’m invited for fashion shows in places such as New York, I always tell them to make bookings for two.

Were there no challenges owing to your inter-tribal marriage?

Yomi: There was no challenge at all. When we met, she was scared that her parents wouldn’t accept me as a Yoruba guy. However, I got on well with her parents.

I Like It When Men Admire My Wife — Yomi Casual Discloses

I Didn’t Sacrifice My Career For Psquare — Jude Okoye Explains 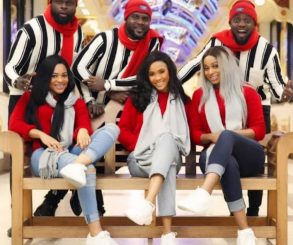 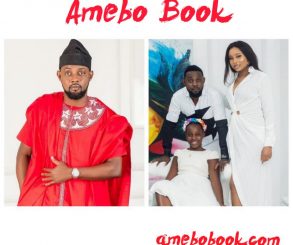 Family Is One Of Nature’s Masterpieces, I Am Blessed — AY Comedian 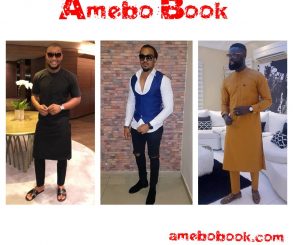 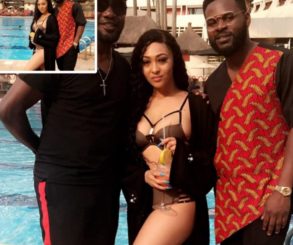 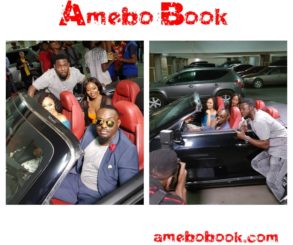