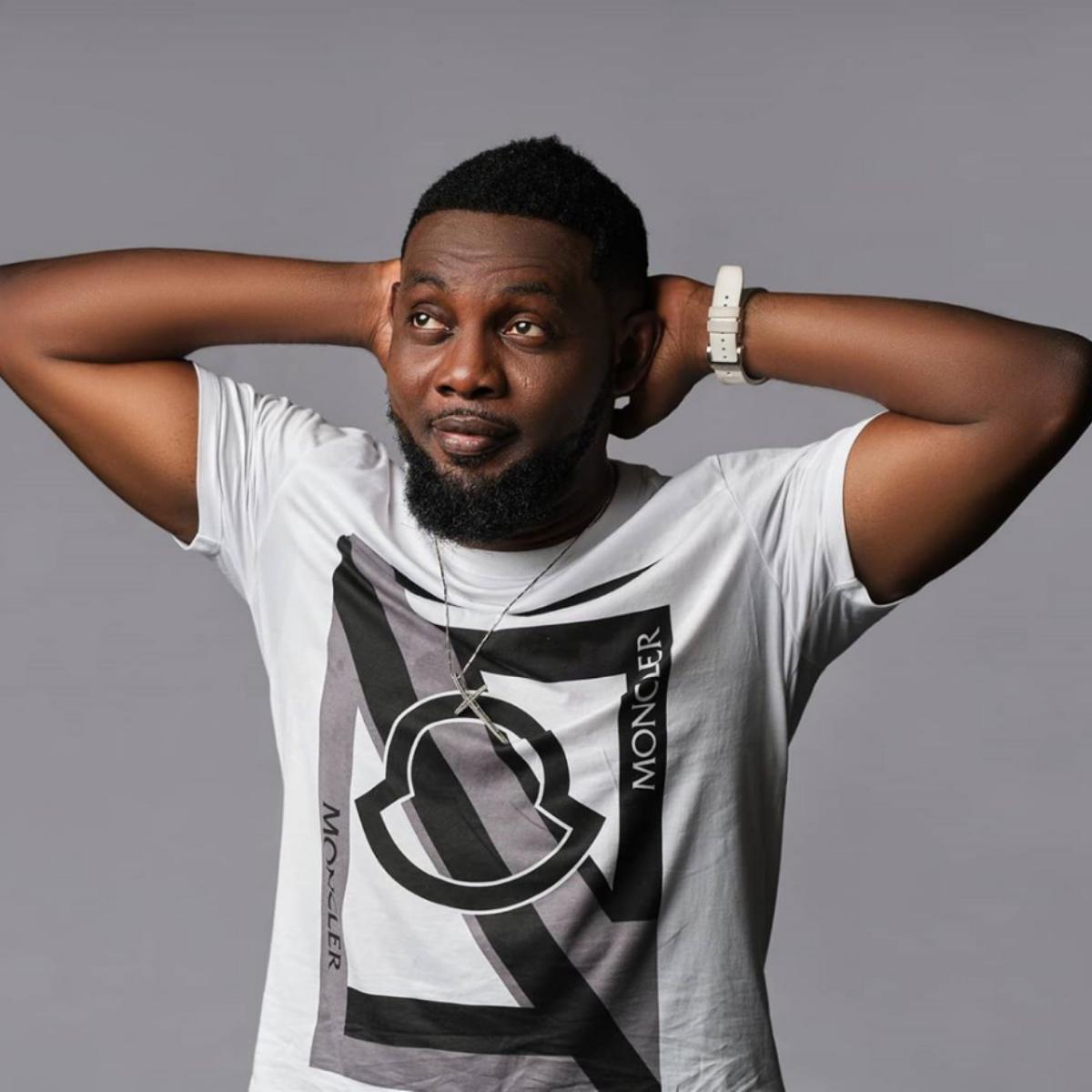 It’s no longer news that Mohammed Umar, Deputy Commissioner of Police (DCP), has replaced Ibrahim Magu as the Acting Chairman of the Economic and Financial Crimes Commission (EFCC). He is being investigated for alleged corruption.

Then there is also talk of how billions of naira was allegedly siphoned at Upper Benue River Basin Development Authority (UBRBDA), a federal agency in Yola, Adamawa State.

READ ALSO:   Curvaceous Nollywood Actress Daniella Okeke Puts Her Cleavage On Display While Reminding Everyone That Greatness Without Hustle Is Impossible [Photos]

If you recall, a whistleblower within the agency, Bashiru Ahmed, disclosed that the Managing Director, Abubakar Mu’azu, had from June 7, 2020, a day after the vacuum was created in his office, allegedly awarded several contracts and approved payments, running into hundreds of millions of naira.

While reacting to the numerous cases of corruption by public office holders, Ayo Makun, popularly known as AY, jokingly stated on his Instagram page that he would consider dumping film and stand-up comedy for politics in Abuja with all the billions he’s been hearing in the news lately. He wrote:

“With the kind of billions I have been hearing in the news lately…. E be like say to enter Abuja go pay pass all these film and stand-up comedy o. And nobody is even going to them for giveaways? Anyways what would you vote AY for?”

READ ALSO:   We can Only Control The Spread Of COVID-19 When The Rich Help The Poor By Providing Enough Food To Stay At Home - AY Comedian

Being An Only Child, I Was Raised By My Mom To Do All Chores – RMD Speaks On Gender Equality, Challenges Banky W, AY Comedian To Do Same