‘I Pray I Survive This. I’m So Broken’ – Funke Akindele Tweets After Arrest Over House Party 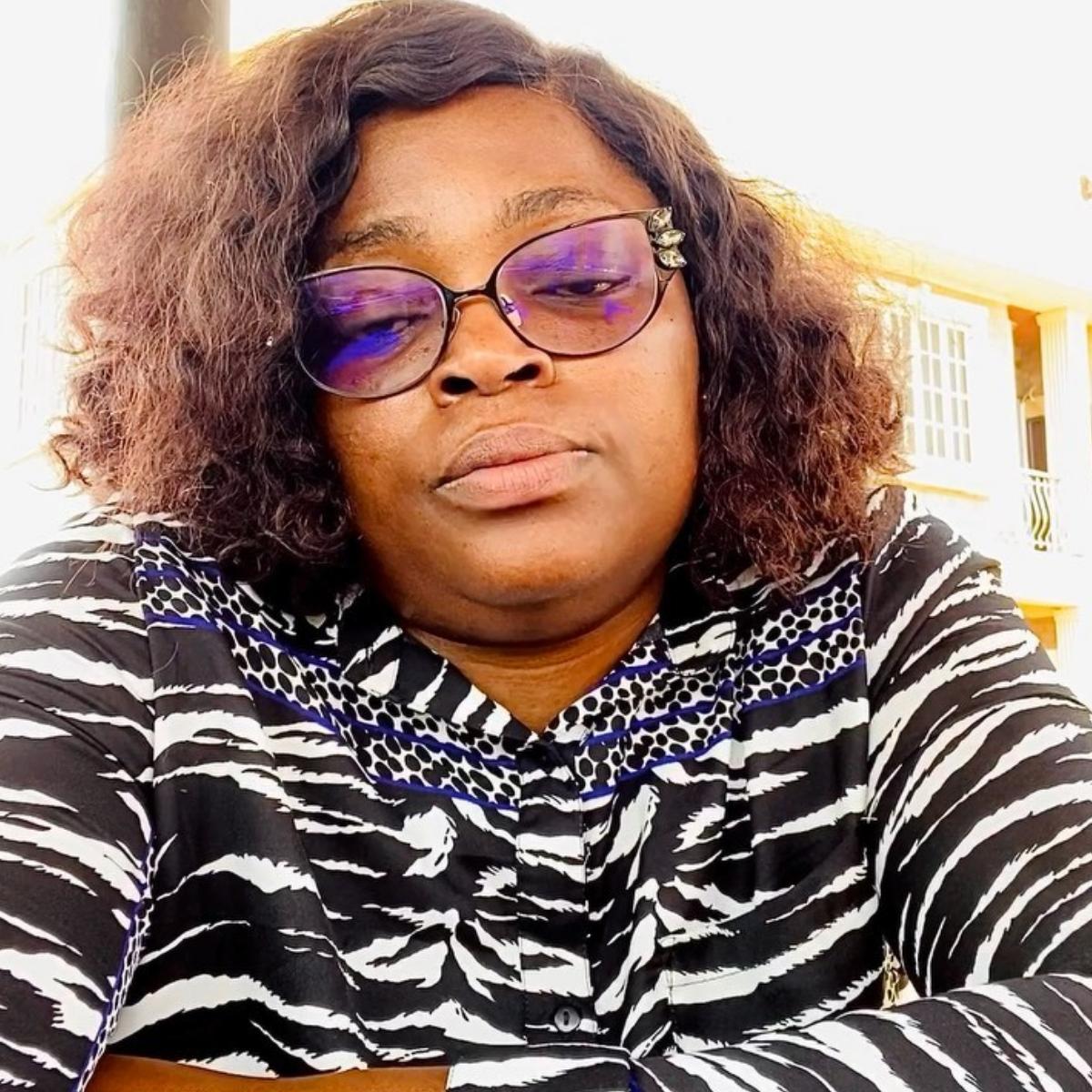 It’s no longer news that Funke Akindele has been arrested by the Lagos State police command for having a birthday party for her husband, JJC Skillz while there’s an ongoing lockdown due to the coronavirus pandemic.

The “broken” popular Nigerian actress shared took to social media to apologize but has expressed concern on being able to survive the drama associated with her arrest.

READ ALSO:   My Dad Sent 50 Policemen To Arrest Me And My Promoters During My First Show – Davido Reveals With Strong "American Accent"

If you recall, the Lagos State Government had issued an order which banned a public gathering of more than 20 people.

However, a lot of social media users roasted Funke Akindele after being spotted in a viral video hosting a crowded birthday party for her husband, JJC Skillz on his 43rd birthday. She was later arrested for violating restriction orders in Lagos. The actress wrote in a tweet she shared by 7:58pm;

“I just pray I survive this. I’m so broken”

Meanwhile, the Lagos State Police are on the hunt for Naira Marley and the actress’ husband, Abdul Rasheed Bello a.k.a. JJC Skillz.

READ ALSO:   Aww...Watch Beyonce Get Into the Christmas Spirit With A Festive Instagram Video