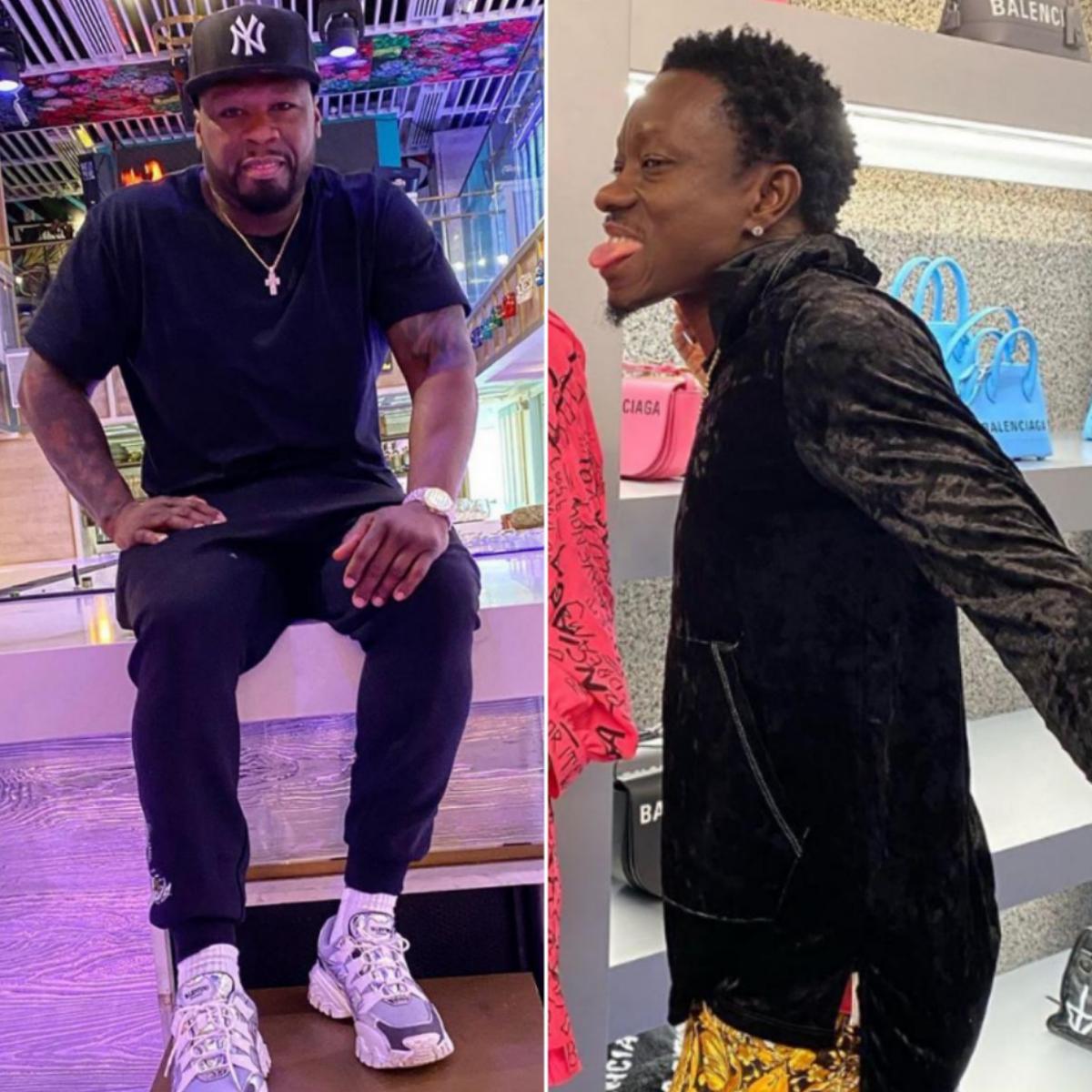 50 Cent has made it very clear in an Instagram post that he isn’t a violent man but when taken for granted, it could lead to death. If you recall, the “Many Men” rapper survived after being shot point-blank nine times in front of his home as his grandmother worked in the yard nearby. He’s since learnt and is sending out warnings to foes;

READ ALSO:   Rapper 50 Cent Broke $1,000 Worth Of DJ Equipment After He Jumped On Top Mixer During Miami Nightclub Performance

Of course, this attracted comments including from Michael Blackson who wasn’t too impressed with the thug life image 50 Cent was trying to send. He registered this in the comment section of the post when he wrote, “I see tit*#es and muscles, happy Father’s day and Mother’s Day modafucka”.