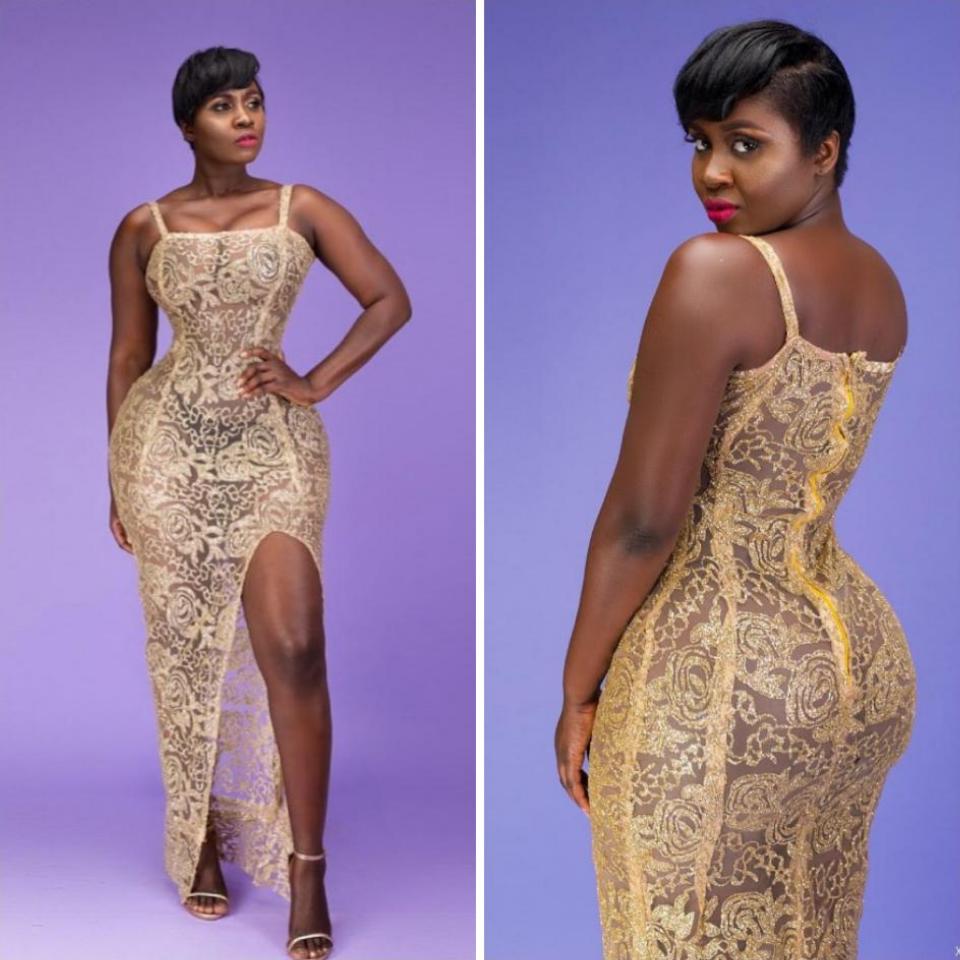 If you’re not the romantic type or just the type of lady strictly into squeezing all that’s in a guy’s pocket, you’ll probably think Princess Shyngle is old school. Well, she isn’t! The actress has revealed she still believes in love and going on dates. Mind you, to cement her wifey material ambition, “The Gambian Princess” insists she will persevere with her guy through good times as well as bad. She wrote:

READ ALSO:   I Want Flat Tummy Without Surgery But Exercise Will Give Me Flat Bum — Moyo Lawal

Princess Shyngle also said that she’ll rather be on her own than surround herself with friends who act sweet in her presence but spread rumours about her when she isn’t around. She wrote:

“People think being alone makes you lonely. I think surrounding yourself with fake people is the loneliest thing in the world.

Ghana 60 Years On Film Summit: Gollywood Actress, Martha Ankomah Shows Off The Legendary Award She Was Honoured With [Photos]