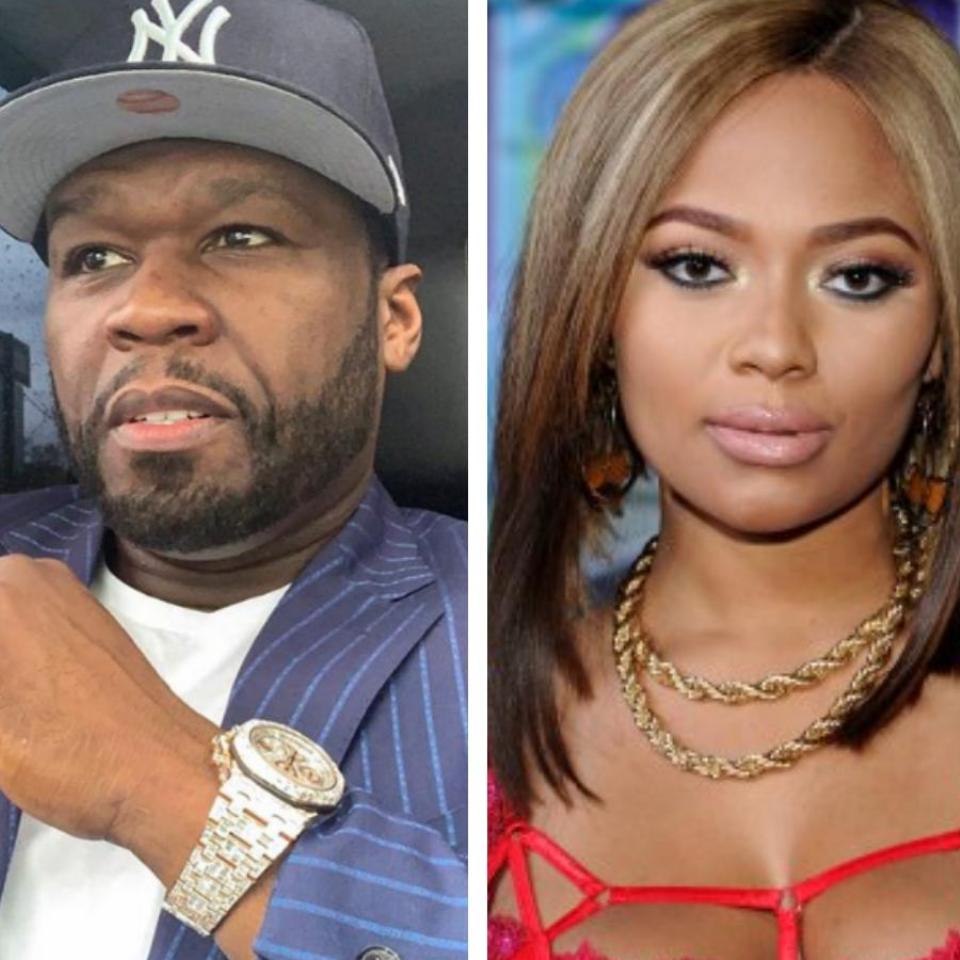 Celebrity News And Gossip: 50 Cent Gives Teairra Mari Deadline To Pay Money After She Presents Court With Her Bank Statements

Look, the “Candy Shop” rapper isn’t in the mood for games at least not from Teairra Mari. 50 Cent took yo his Instagram page Thursday 23,to call out the singer. In fact 50 just gave her till Monday – that’s four days to raise the cash. This fresh reaction comes as the “Love & Hip Hop: Hollywood” star showed up to court with her bank statements which allow 50 Cent to figure out how he can collect on the $35,000 she owes him, according to The Blast.

It’s gathered Mari showed up in court on Wednesday and presented bank records, paystubs and tax returns, which outlined all her sources of income. Meanwhile, the judge also ordered a previously held, bench warrant to be quashed.

The New York rapper doesn’t believe Teairra is broke. Using himself as an example, he stated, “I say I’m broke when I need to be.” He wrote:

READ ALSO:   It's On: 50 Cent Calls Out Floyd Mayweather, Shares Chat Message Conversation Between Them And It's About To Get Ugly

“🤔so you say your broke, well I’m gonna have to look into this because I say I’m broke when I need to be. 🤨I want my fucxin money,😠by Monday #lecheminduroi #bransoncognac”

🤔so you say your broke, well I’m gonna have to look into this because I say I’m broke when I need to be. 🤨I want my fucxin money,😠by Monday #lecheminduroi #bransoncognac

Meanwhile, Omari Hardwick just admitted he was owing Fiv $20k but paid up with interest. He got praised for being open by the “In Da Club” rapper. Perhaps, Teairra might need to top up on that cash owed.