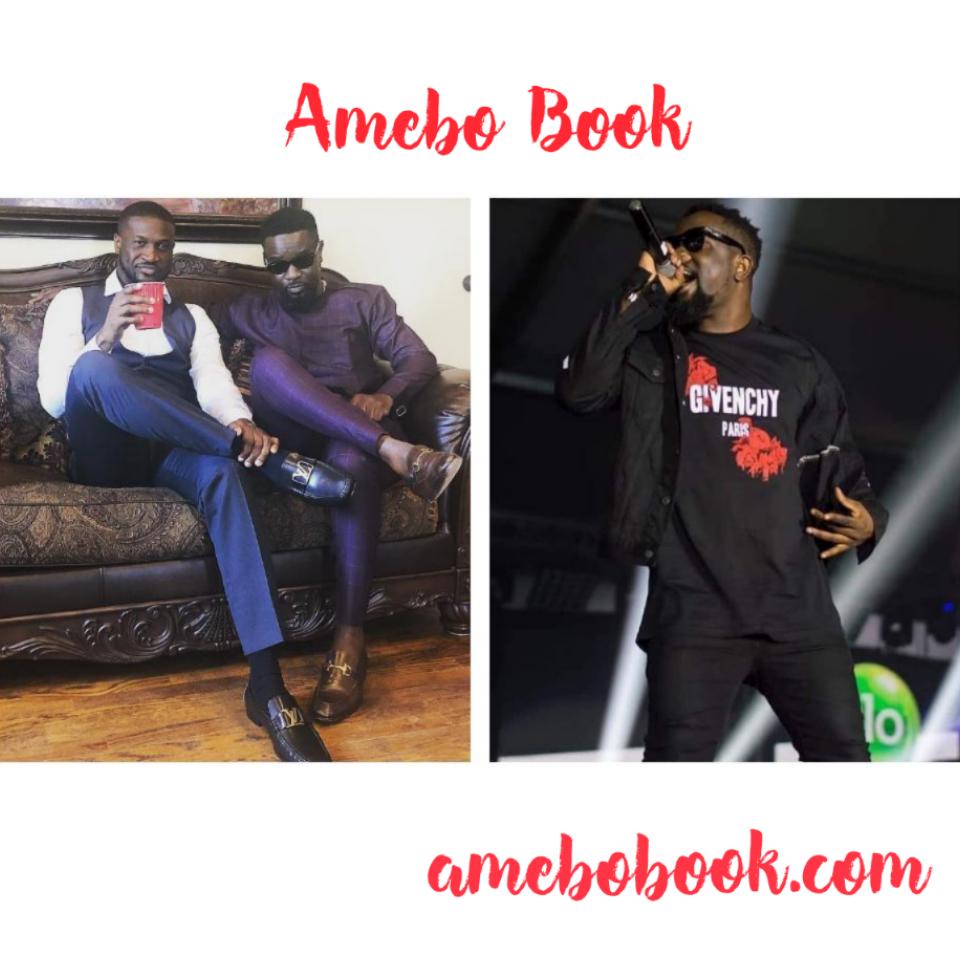 There’s an unhealthy rivalry between Nigeria and Ghana. It has spread across sport (football) to the entertainment industry like movies and music. The Ghanaians think they support Naija but don’t get the love in return. Things became ugly when Sarkodie was accused of promoting Mr P’s song on his Instagram page. However, the “Highest” hitmaker has said he did not do any wrong. Reacting to this on Accra-based Hitz FM, the multiple award-winning rapper said he was not surprised at the scathing attacks on him, Continuing, he said Ghanaians are sensitive when it comes to issues concerning them and Nigerians. He told Andy Dosty:

“I understand the sensitivity when it comes to the whole Ghana-Nigeria thing, I stand to take the bullet because it feels like you’re one of the people at the forefront pushing Ghanaian music, you know anything they will become sensitive to it. It doesn’t necessarily mean they’re right or what they’re saying is true, but I understand how sensitive they’re when it comes to these issues but on that issue, it’s a bit funny but I get it.

“Almost every guy that comes to my house, if the camera guy is there, we capture the moment, but I understand the sensitivity on the whole conversation when it comes to Ghana-Nigeria…Then I posted on Mr. P and it got Ghanaians fuming.

READ ALSO:   I Will Not Keep Away From Sarkodie Even Though He Is Married — Love-crazed Ghanaian Rapper, Freda Rhymz Reveals

“Yes is the same thing, very, very sensitive, I’ll not be mad at it, I understand where they are coming from…it makes you attack something that is not necessary to attack, with that situation, if not you, I’ll not even want to have conversation about it because I feel if I’m wrong, I’ll come out and say something about it.”

“We’ve been going back and forth doing music and he sent the video that bro, I’ve a new song out, like the same way all artistes do, can you post it out for me? Do you expect me to say no because Ghana and Nigeria are at war?

READ ALSO:   Current News In Ghana: Fans React As Sarkodie Asks Who Has More Impact In Ghana Between Lil Wayne And 50 Cent

“It doesn’t really make sense, he sent it to me that I should post it because he is pushing it and he has a lot of numbers but he still felt it will not hurt for my brother from Ghana to post it, so he sent it to me and I did that.

“I could see the backlash coming but then again I have to be right or wrong and in this case I don’t think I’m wrong”.

Check Out The Delicious Looking Rice And Vegetable Sauce With Tilapia Sarkodie’s Wife Prepared For Him, Says He Eats It On The Regular [Photo]