Latest Hip Hop News And Rumors: Ice Cube Isn’t Bothered About Forbes List Or Bragging About His Wealth Because “That Shouldn’t Matter” 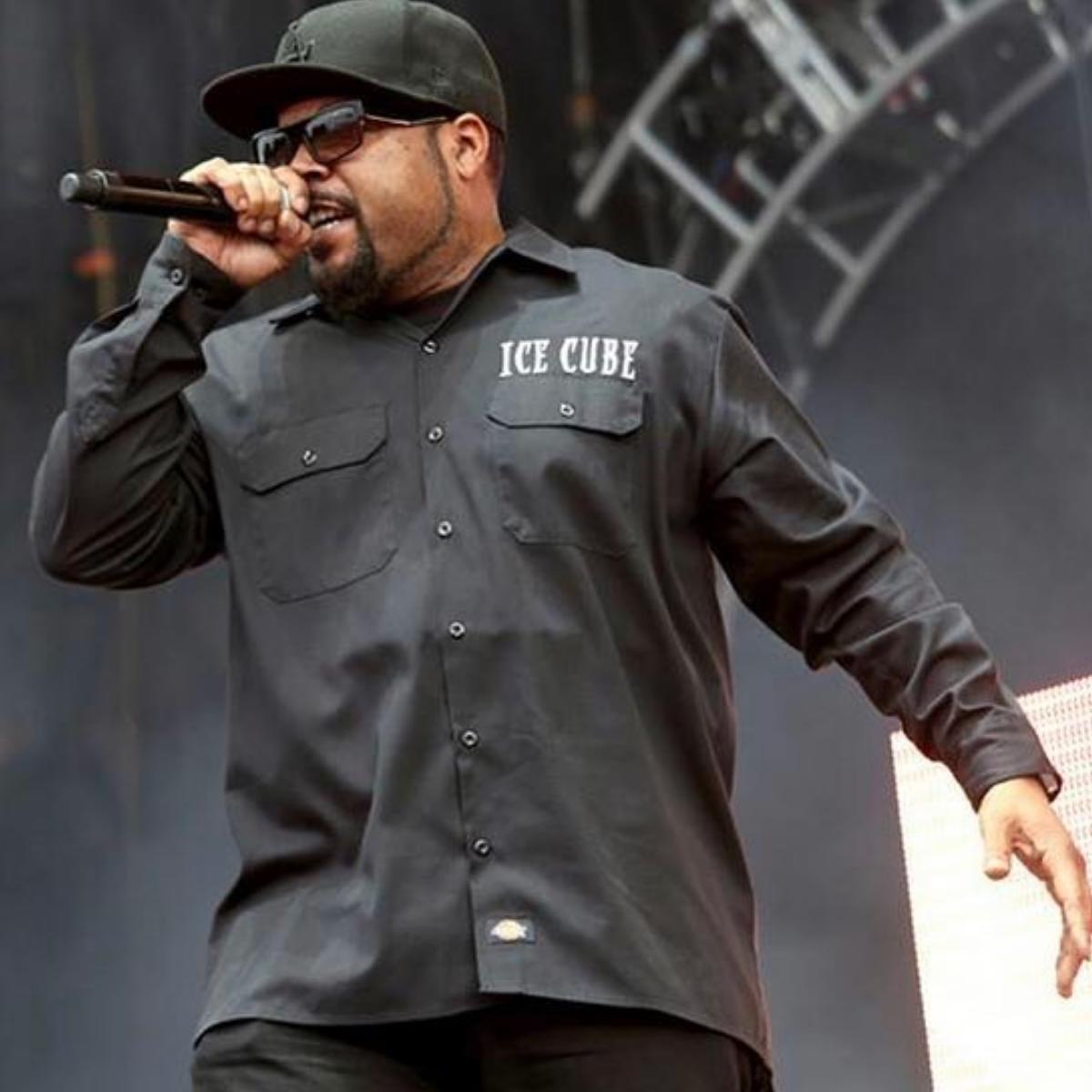 In an interview with Nick Cannon on Power 106 this week, hip-hop pioneer, film star, and now Big 3 Basketball league owner Ice Cube listed Melle Mel. Ice-T. Chuck D. KRS-One. Rakim as his top five hip-hop artists dead or alive. The 50-year-old who many consider to be an icon himself, has his hands in many cookie jars as his business portfolio includes music, film, television, sports, fashion, endorsements, and more. Despite amassing an empire worth over $150 million, the rapper whose real name is O’Shea Jackson, is often not recognized within the coveted Forbes lists that hip hop artists hope to find their names on. Well, Cube isn’t bothered because “that shouldn’t matter.”

READ ALSO:   Okosuma Issac: Nigerian Man Has Taken To Facebook To Expose LADY He Invited To His House That Turned Out To Be A Man [Photos]

“It ain’t all about what I got, it’s all about what I can give you,” he said. “What I can produce that you can be a part of?…Do it make you happy? Do it make you feel good? Did it make you feel like you didn’t waste your time and waste your money? To me, that’s what it’s all about. It’s not about how much this one got or that one got, or this one don’t got or that one don’t got. How much product are they producing? What are they doing that’s dope? How many things are they leaving on the earth when they’re gone that will still be here to entertain people? That’s really what it’s all about.”

Ice Cube also disclosed in the interview that he has always felt out of place bragging about his wealth as other artists did because he knew that most of his fans would never be able to relate. “Hip hop is a braggadocious, boisterous-type of…,” he said. “I thought it would make me seem out of touch with my audience. Even though I know everybody wants those things, everybody don’t have those things. I’m the kinda dude where you gotta notice me wearing it, but I’m not about to tell you I got it on…Certain things don’t have to be said. When you say them, it makes you look small. It doesn’t make you look bigger. I makes you look smaller. You flossin’ on anybody…people that don’t got it.”

Latest Hip Hop News And Rumors: Meek Mill Responds To Critics Of His Actions To Fight Injustice In America