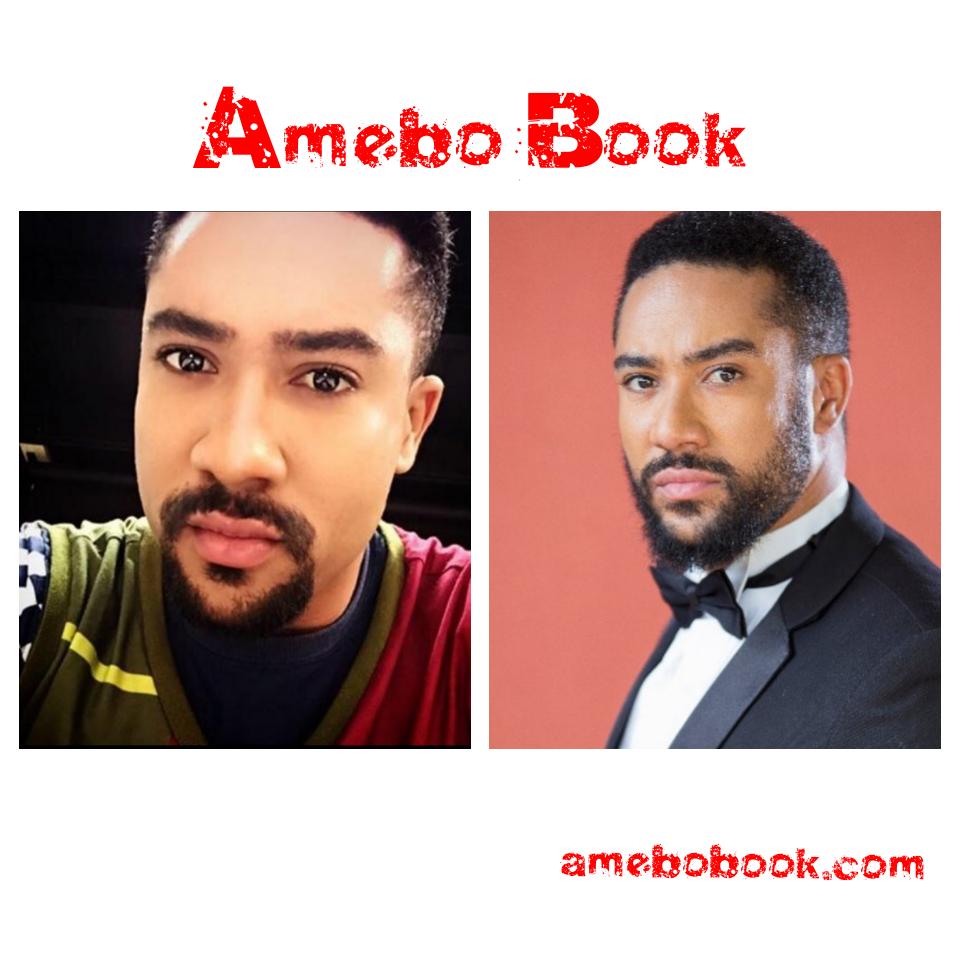 If you follow the Ghanaian star on social media, then you probably know he has transformed from an actor to a preacher. In his latest post, Majid Michel warns women to be wary of men who don’t have a relationship with Jesus. This is because he feels such men cannot offer ‘real love’ having not experienced it by not following God. He wrote:

READ ALSO:   Here's How 2-Year-Old Girl Sophia Benner Defended Her Choice Of A Doll With Different Skin Color After Rude Target Cashier Asked If She Had Picked ‘Wrong’ Doll

Majid also says caution should be applied in dealing with ‘fake friends’ as they have access to our everyday activities. They pretend to comfort you while you’re down. Meanwhile, they are more dangerous than those who openly attack you. He wrote:

“Don’t fear the enemy that attacks you, but the Fake friend that hugs you.”

Ladies, If He Doesn’t Have A Relationship With Jesus He Wont Have With You — Majid Michel Warns