‘If I love you bitch, ain’t nobody gonna have you.’ ‘I’m gonna make you miserable. I’m gonna chase that nigger out. – Chris Brown Admits He’s A ‘stalker’ Who Makes Women’s Lives ‘miserable’ In Troubling Rant 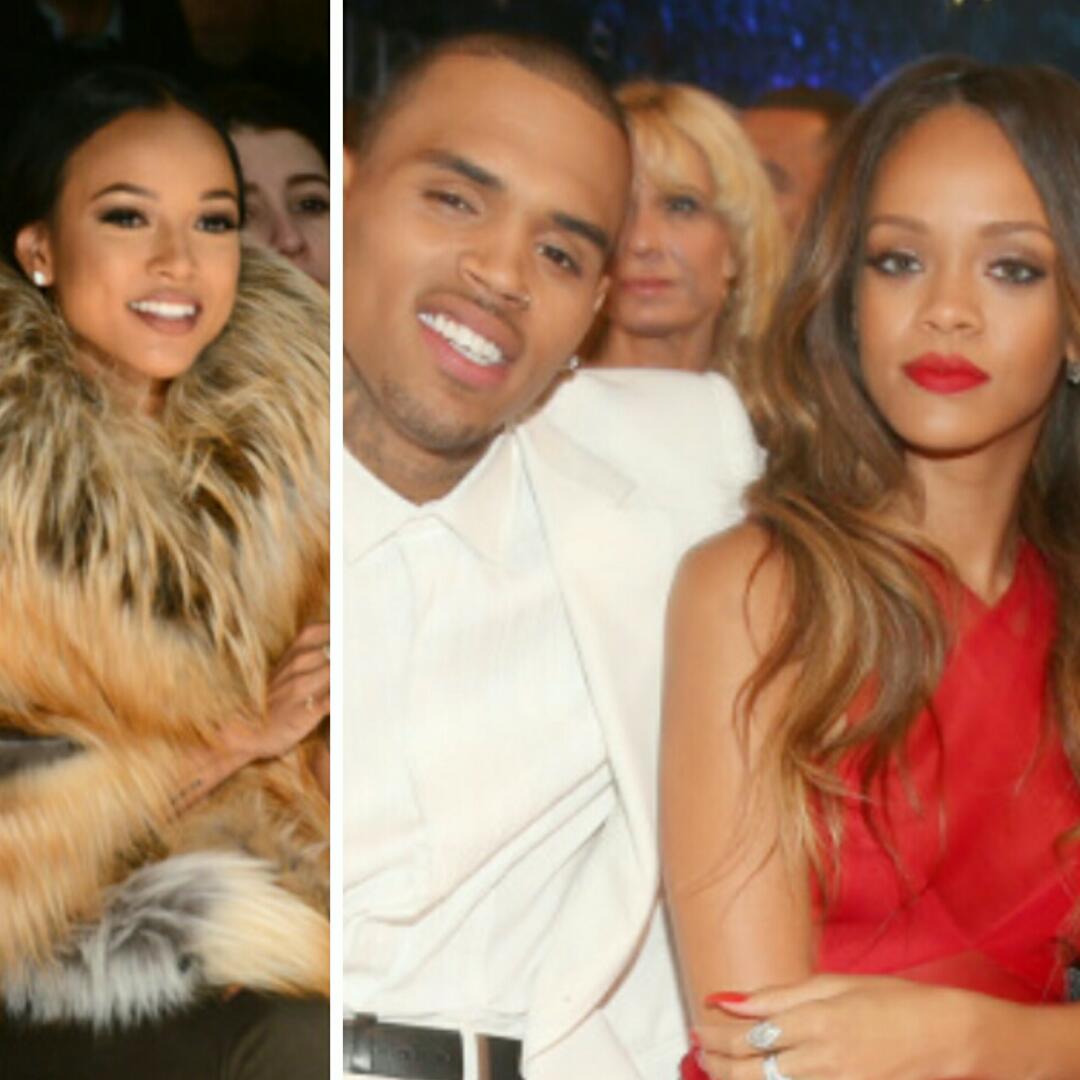 Singer Chris Brown, 27, has admitted in a shocking Instagram post that he is a stalker. In the now deleted video, the singer mockingly addressed women that ‘complain’ about men being in love and stalkers. Chris then strangely admitted that he was one of those guys. He said:

‘If I love you bitch, ain’t nobody gonna have you.’

Only in 2015, actress Karrueche Tran dumped Chris Brown after she found out that someone had a child by the singer. Also, the singer threatened to fight Soulja Boy just because he liked one of Karrueche’s pictures on Instagram.

We can’t forget the high profile relationship Chris Brown also had with Rihanna. Ofcourse, he was charged with a felony assault on the singer.

#PressPlay Once you date #ChrisBrown you're stuck with him for…#Forevaaa