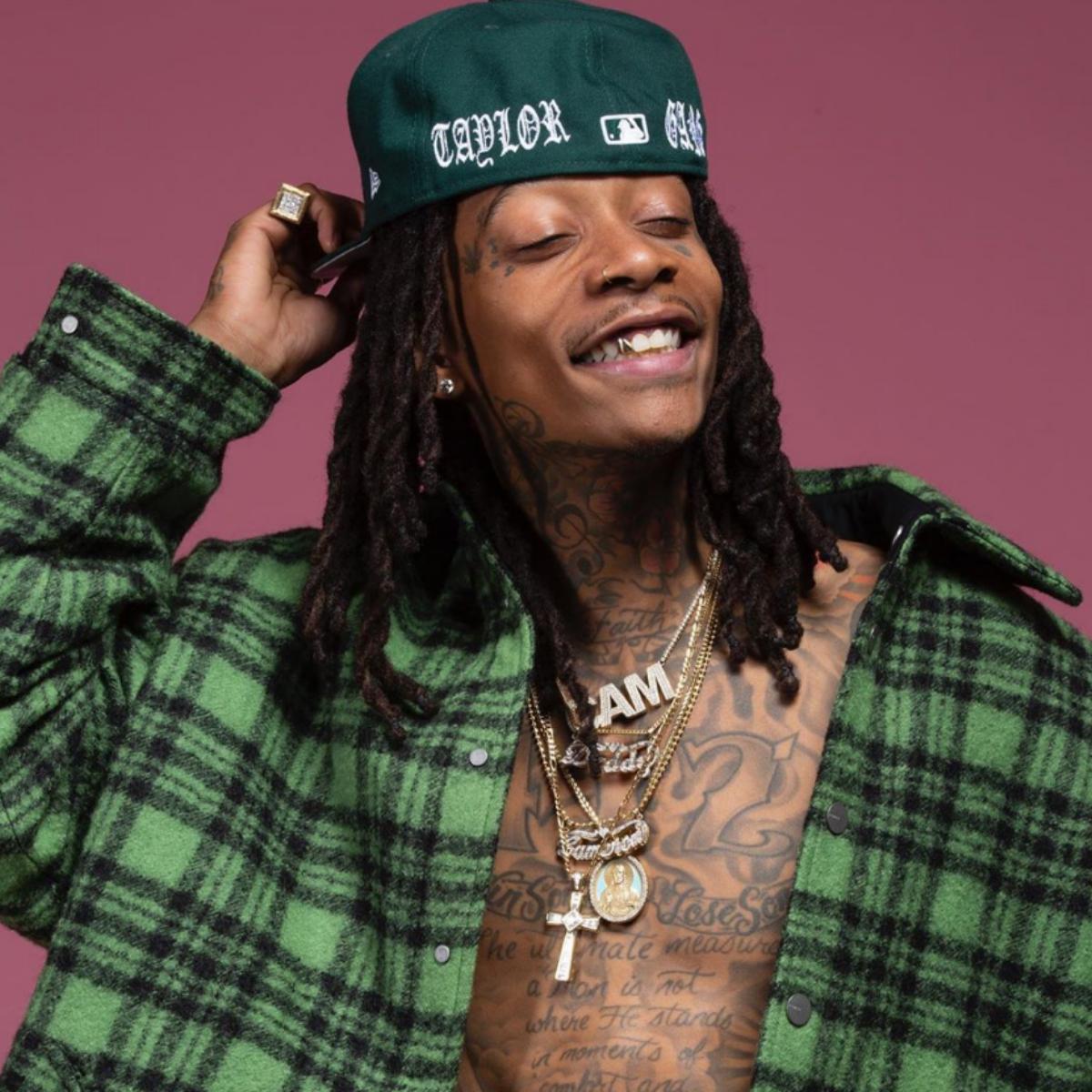 Latest Hip Hop News And Rumors: Wiz Khalifa Says Your So Lost If You Think Money And Material Things Make You Rich

Cameron Jibril Thomaz, popularly known as Wiz Khalifa, believes money isn’t everything. The rapper says being broke is a mindset but how true is this? Not done, he adds, if you think money and material things make you rich your so lost.

A lot of people will not agree with Wiz on this because they consider money a life saver. Look, by “material things,” we mean anything man made from the basic necessities in life to the extravagant.

There were some reactions Wiz Khalifa stating that being broke ia a mindset;

“The next time someone’s electric bill is due and they don’t have the money, they should go to the electric company and say “Being broke is a mindstate, that’s why I can’t pay y’all” and share the results on Twitter. Sister Night
@D0MXNXQUE

“When my landlord asks me for rent I’m gonna be all “I will pay you with my state of mind” and he’ll be all “whooooooa” and then I will be evicted.” Tom Patterson, OK?
@TomNow

“If it were that simple, 78% of Americans wouldnt be living paycheck to paycheck and I wouldn’t see hundreds of intake forms where parents have 2+ jobs and are still in poverty. Nice tip though. Hopefully someone can taje advantage.” Sister Night
@D0MXNXQUE

“give your money to a black woman whose “mindset” had nothing to do with why she was brutally assaulted, bedridden and as a result has been unable to work for her and her kids”

“or a black family who were scammed and lied to by their landlord, after their home burned down. please your positive vibration dollars are needed” – stolen person.
@queersocialism

“I say this with love and respect Mr Khalifa but bro it’s easy to say that when you’ve got all the money in the world. Sometimes when your living the broke life all you can think about is how much you want to help yourself and others, but it’s impossible without money” – Cory Tomlinson
@corytto

“Bruh, you have money though!!! It’s easy to have that theory when all your bills are paid and you have access to everything you need, want and more.” – *King Conscious*
@geminihazeleyes

“Invest in my can*nab#is related business then since its a state of mind. Or help me get the $600 i need for physical therapy equip, cuz this aint a state of mind for me. Im disabled rn cuz i cant afford the machines to get me right. Give a hand up, not a handout.” Holla’Greenz & Cornbread
@ChellModLife2

New Hip Hop News: Wiz Khalifa Says Your So Lost If You Think Money And Material Things Make You Rich