Gifty Powers Sparks Relationship Rumours With Charles Okocha With Kissing Photo But Are They On Set?

A lot of people who follow Igwe 2pac will tell you of his attitude which appears to be ‘Gra-Gra’. He cannot contain himself on/off screen. That said, Gifty Powers has sparked relationship rumours with Charles Okocha after she posted a photo of them kissing. Even though his face was not really visible, a lot of people will agree it’s the actor/singer.

However, this is most likely professional. The duo could be on set of a new Nollywood movie. 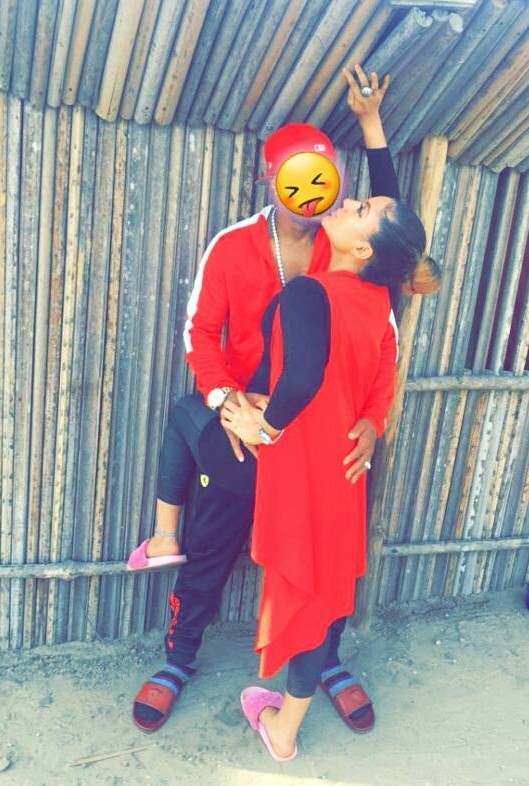 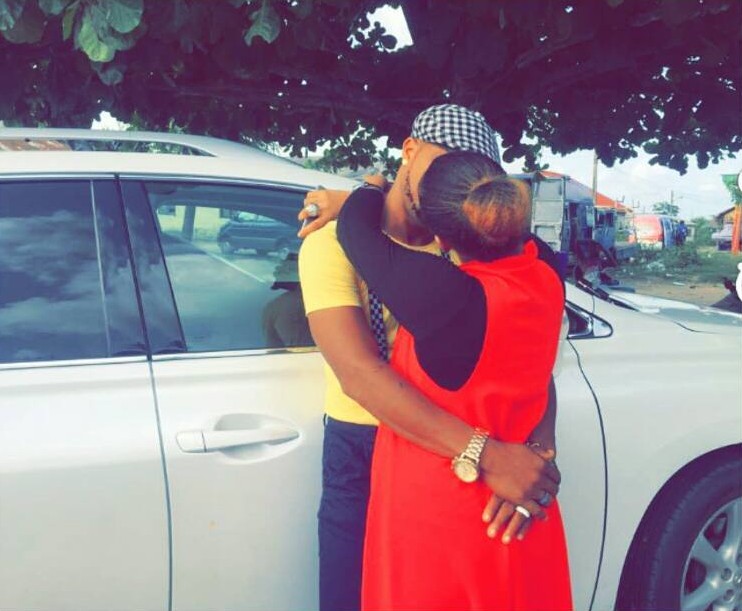 37-Year-Old D’banj Thinks Ladies Still Find Him Attractive With His Grey Beard, Says "It Comes Out When You Are Wise And Have Money" 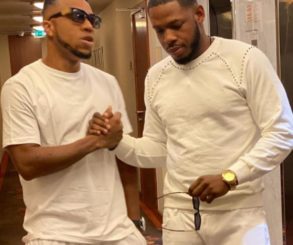 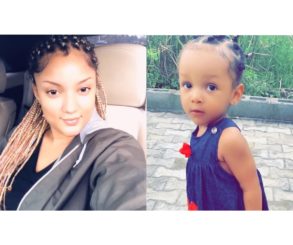 Nigerian Celebrity News: Former #BBNaija Housemate, Gifty Powers Says She Proudly Eats The Food Her Daughter Unknowingly Pees In – “I Stan As That Kind Of Mother” 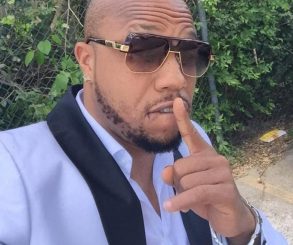 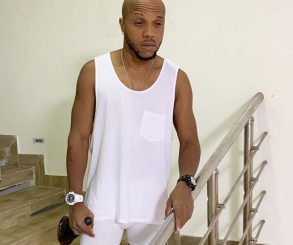 Igwe 2pac Explains Fear Of Flying Made Him Board Public Bus: “I’m A Big Boy But I’m Also From The Streets 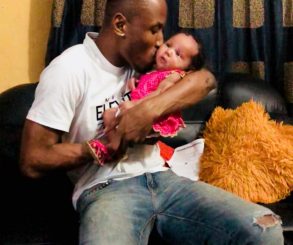