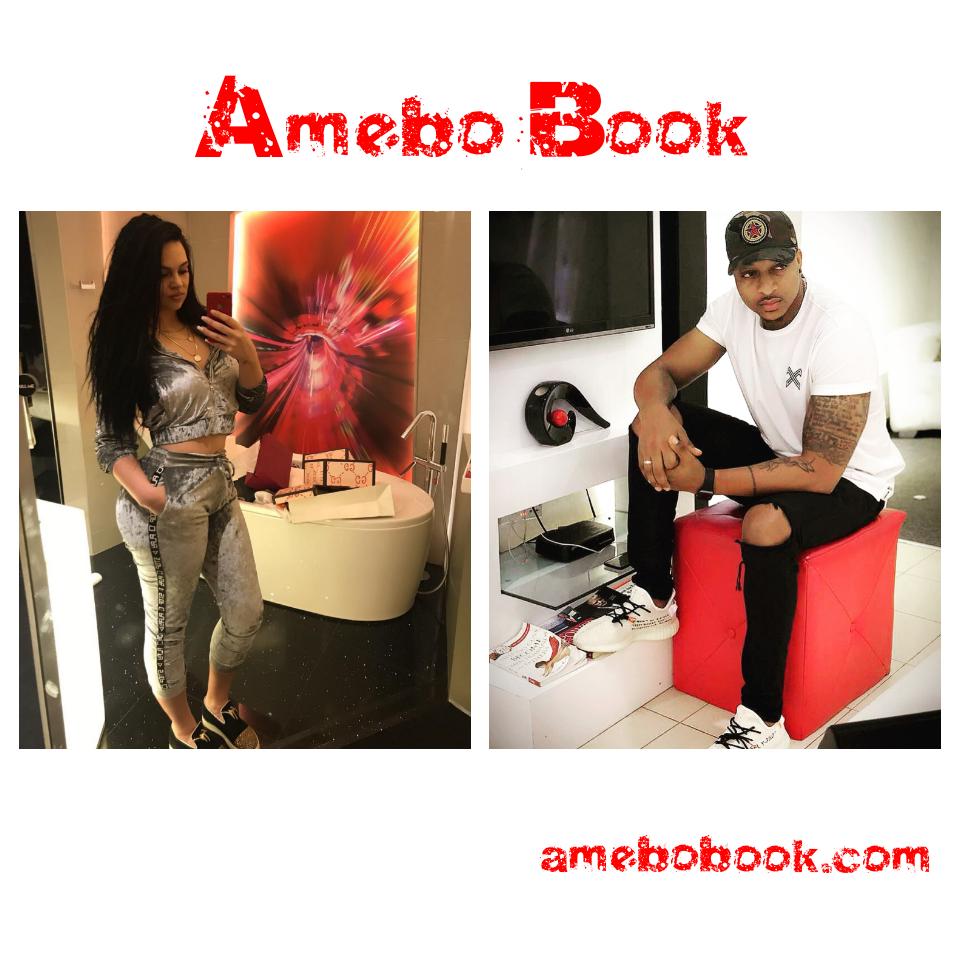 We all know what the internet is like and how it sometimes turns against celebs and their family members. IK Ogbonna had to defend his wife, Sonia, after a troll accused her of not only dressing like a prostitute but cheating on her husband.

READ ALSO:   D'banj Has Revealed Why He Hid His Marriage To Didi Lineo Kilgrow From The Public, Find Out!

The gorgeous mother of one shared a photo of herself rocking a two-piece sports suit while putting her midriff on display. However, this didn’t go down well with the troll.

Read how it went down below.

Photos of Sonia Morales that may have made the troll come for her.

Heartbroken Juliet Ibrahim Cannot Sleep At Night Because Of Iceberg Slim, His 'He Goat' Ways Has Kept The Actress Awake