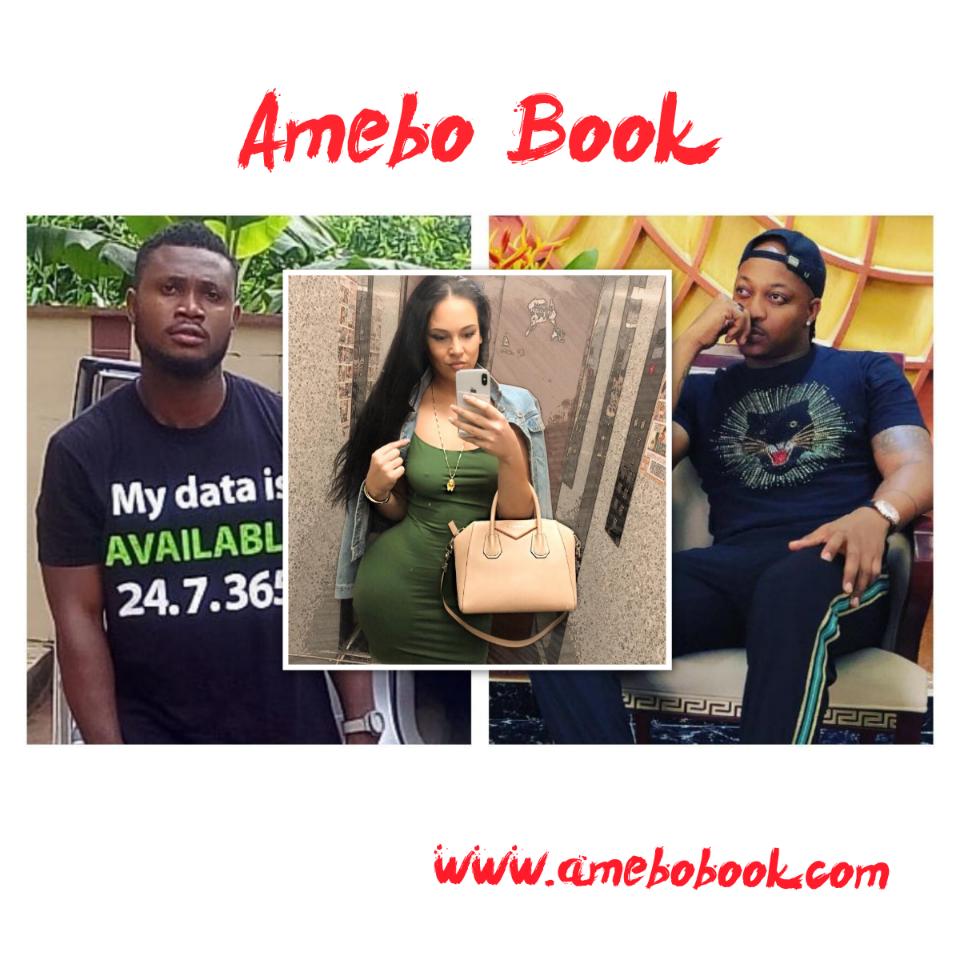 IK Ogbonna Replied Man Who Proposed To His Estranged Wife, Sonia Morales With So Much Jealousy

IK Ogbonna has reacted rather strongly after a Nigerian man took to his Instagram page to confess his love for the Nollywood star’s estranged wife, Sonia Morales.

However, this didn’t go down well at all with Ogbonna especially as the guy promised to go all out to shower Sonia with love and care. The rival wrote:

READ ALSO:   I Strongly Doubt I Can Raise My Kids In Nigeria The Way Things Are Going — Nollywood's Junior Pope

“I love you and I wanna get married to you, I’m serious.”

It was at this point IK Ogbonna took to the comments section to ‘protect his interest’.

“Go and marry your mothers sister, young man,” the actor fired back.

READ ALSO:   My Biggest Fear In Life Is Not Being Alive To Take Care Of My Children — Mercy Johnson

Read their exchange below.

It’s clear from the Nollywood actor’s outburst that he’s still in love with Sonia. He most likely will fight anyone who dreams of ‘helping’ the stunner move on.