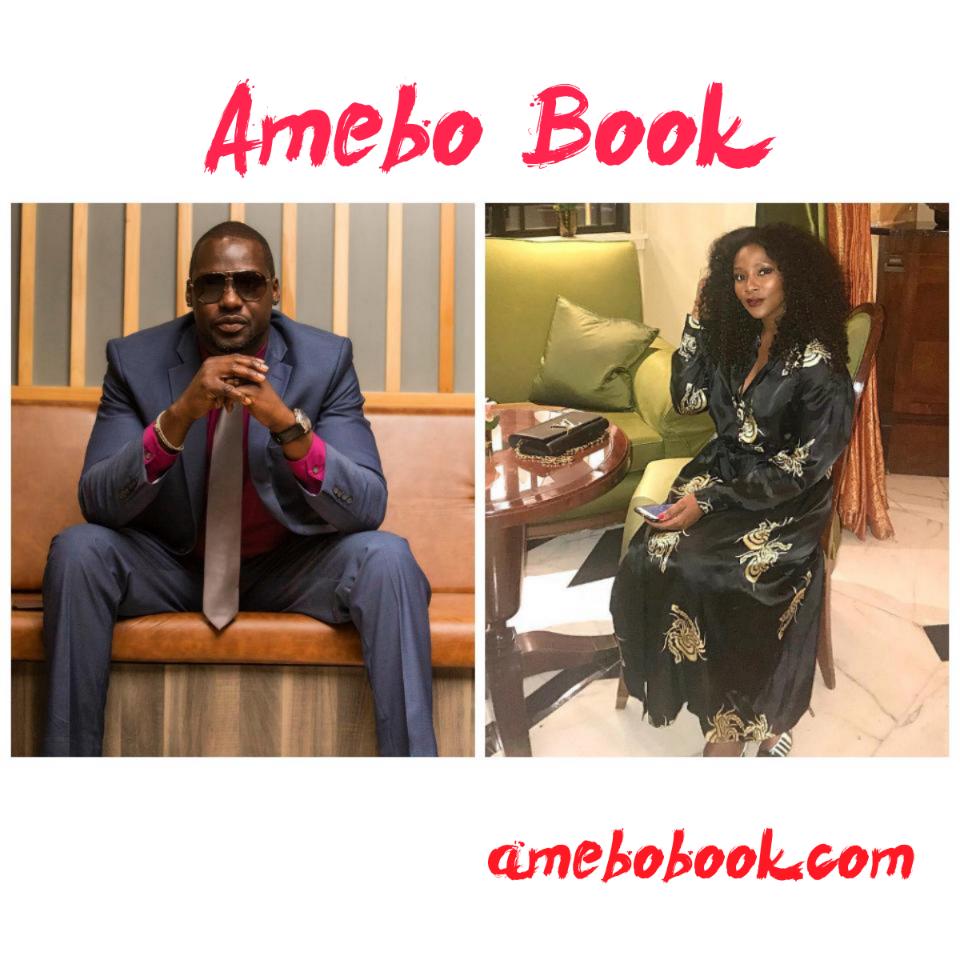 I’m In Awe Of Your Directing Skills — Chris Attoh Tells Genevieve Nnaji, Says “Lionheart Is Such A Great Film”

Chris Attoh has given Genevieve Nnaji’s Lionheart the thumbs up and even going to the extent of saying he’s in awe of the Nollywood star’s directing skills. He wrote on his Instagram page:

@genevievennaji I’m in awe of your directing skills sis, and I’m so proud of you, #lionheartthemovie is such a great film. The world is about to enjoy a whole new unseen part of you as a filmmaker. u continue to be an inspiration!!!😘

READ ALSO:   Hip Hop News Latest: Lil Wayne's Daughter Reginae Carter And Her Bikini Body Unleash The Biggest Thirst Trap Ever, "What Do You Think Of The View"

Read more about Lionheart the movie below.

“In order to save her father’s ailing bus company, competent but perennially overlooked Adaeze must find a way to work alongside feckless uncle Godswill, in the sharp and comically observed directorial debut from Nollywood star Genevieve Nnaji. Nollywood superstar Genevieve Nnaji returns to TIFF, this time behind the camera with a directorial debut that puts a new spin on the old adage “family and business don’t mix.” Nnaji plays Adaeze, a level-headed executive in her father’s bus company, Lionheart Transport.

Time and again, Adaeze has proven her keen ability to make a profit and to manage the most heated situations. But when her father (stalwart star Pete Edochie) falls ill, both she and her rival (Kalu Egbui Ikeagwu, boosting the marquee cast) are passed over in favour of Adaeze’s less-than-suave uncle, Godswill (Nkem Owoh, who lights up the screen with his comic presence). Determined to fight her way to the top, but not wanting to go against her father’s wishes, Adaeze feels like the proverbial bus has left the station without her. She must quickly shift gears, however, when she and Godswill discover that Lionheart is running on fumes, financially.

Together, the unlikely duo must come together to save the company and their family name. Sharply and comically observed, Nnaji’s film deals with the everyday sexism that saturates workplaces everywhere, and captures the delicate balance between honouring one’s family while finding the courage to strike out on one’s own.”

I’m In Awe Of Your Directing Skills — Chris Attoh Tells Genevieve Nnaji, Says “I’m So Proud Of You”

“I’m So Sure You Smoke Weed” – Follower Tells Genevieve Nnaji, She Reacts Immediately

Nigerian Celebrity News: Genevieve And Lynxxx Spark Dating Rumours, Tiwa Savage, Igwe 2pac React – “When Is It I Be Your Best Man” [Loved Up Photo]