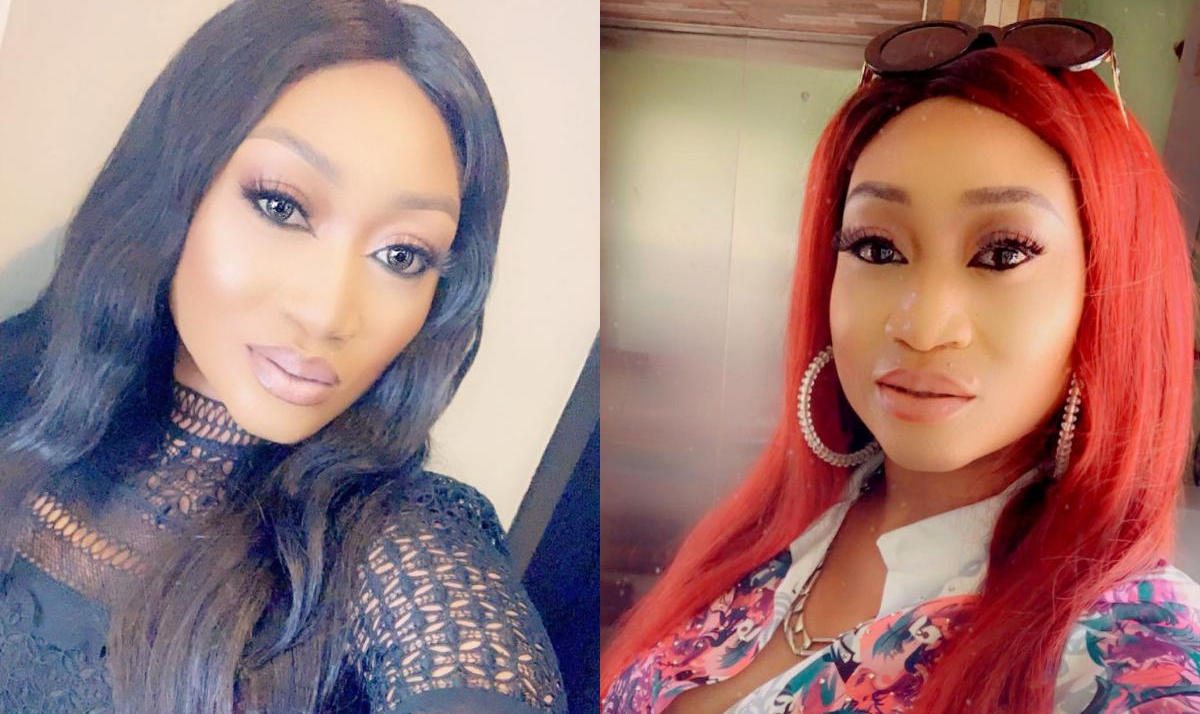 Oge Okoye is one of the most popular Nollywood stars around. Although she has been around for a very long time, she remains relevant and even boasts of an impressive 2.3m followers on Instagram.

Just as entertaining as the actress is on screen, Oge Okoye has brought the same vibe on social media and is a delight to behold.

The thespian shared a video of herself yesterday, April 7th showing her grooving to the music. She was clearly enjoying herself and looked so relaxed.

There was nothing to suggest that Oge did the video strictly for the Gram.

Meanwhile, she described herself clearly as the “soul queen”.

Read her caption below.

READ ALSO:   "TOO MUCH GREATNESS IN ONE PICTURE" - Destiny Etiko Says As She Poses With Mercy Johnson, Toyin Abraham And Ruggedman