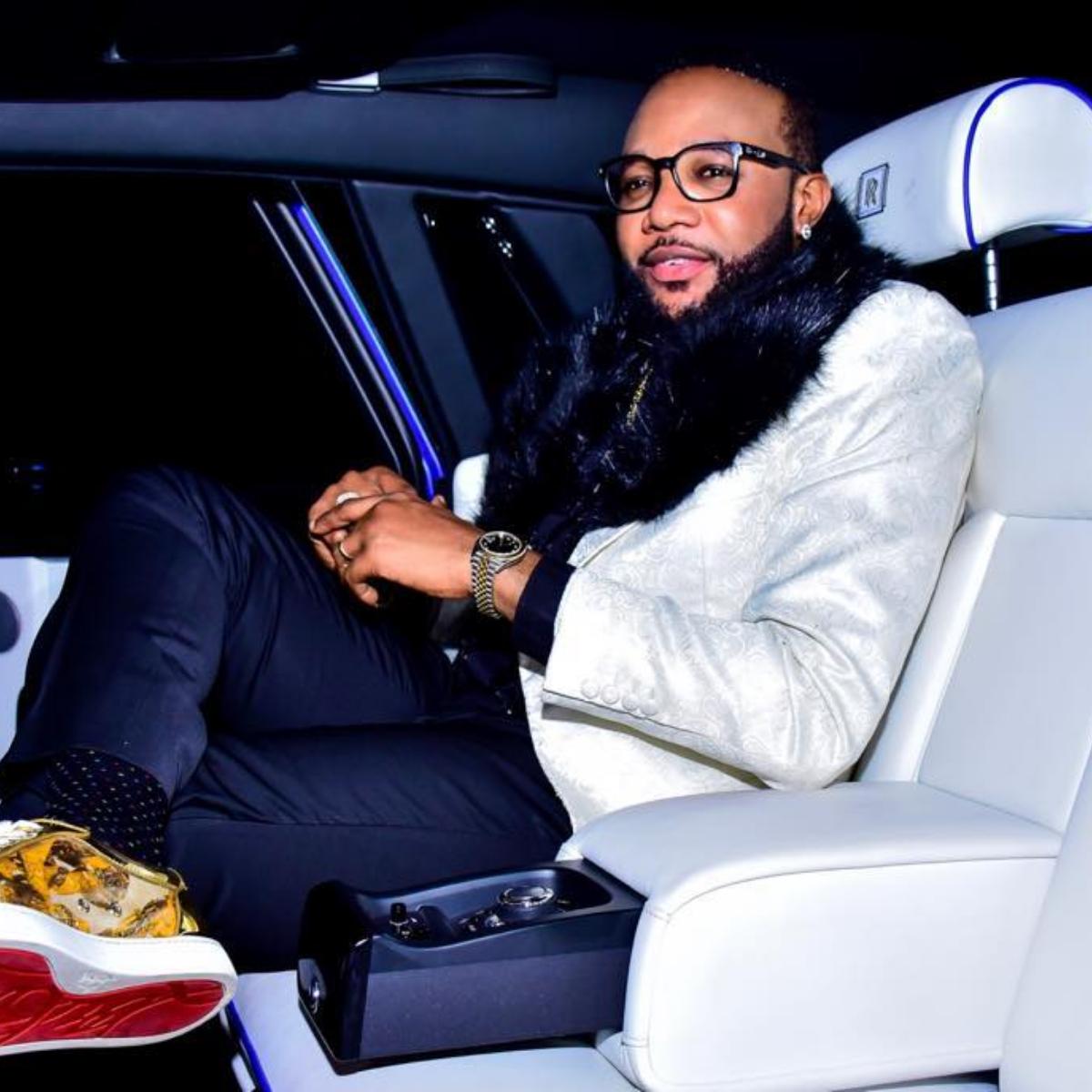 IG Orders Probe Of E-Money Over His Flamboyant Lifestyle

The Inspector-General of Police, Mohammed Adamu, has his eyes on Emeka Okonkwo aka E-Money and has ordered the probe of the Chairman, Five Star Group. Also, his police escorts have been withdrawn.

According to punchng, Okonkwo, who is the brother to musician, Kingsley Okonkwo aka K-Cee, is reported to have provoked the IG when it was discovered that he was using policemen like domestic servants. It’s gathered an order was immediately issued to the Lagos State Police Command to withdraw the six policemen attached to E-Money.

READ ALSO:   Nothing Lasts For Forever, Not Even Your Troubles — E-Money Says As He Shows Off His Luxurious Office Interior

According to a top police officer, “We received a signal from the Force headquarters on Monday that the police detail of music executive, E-Money, be immediately withdrawn and an investigation into the man be launched.

“The IG was surprised that policemen were attached to him in the first place and were being used like domestic servants, carrying umbrellas, opening doors, and doing menial jobs for him.

“The policemen were discovered to be attached to B Operations at the command headquarters and not MOPOL which is the usual practice. So, we have withdrawn his policemen and we are inviting him for questioning. The policemen will also be interrogated.”

E-Money, who also claims to be a clearing and forwarding agent, is known for his flamboyant lifestyle.

Meanwhile, E-Money is well connected in the country as he is seen rubbing shoulders with governors, senators, monarchs, ministers, and other top government officials.

Kcee Announces His Wife Has Just Given Birth To A Baby Boy, King Kwemtochukwu Okonkwo On Her Birthday

Nothing Lasts For Forever, Not Even Your Troubles — E-Money Says As He Shows Off His Luxurious Office Interior

Music Boss E-Money And His Three Sons Rock Matching Outfits, Check It Out!