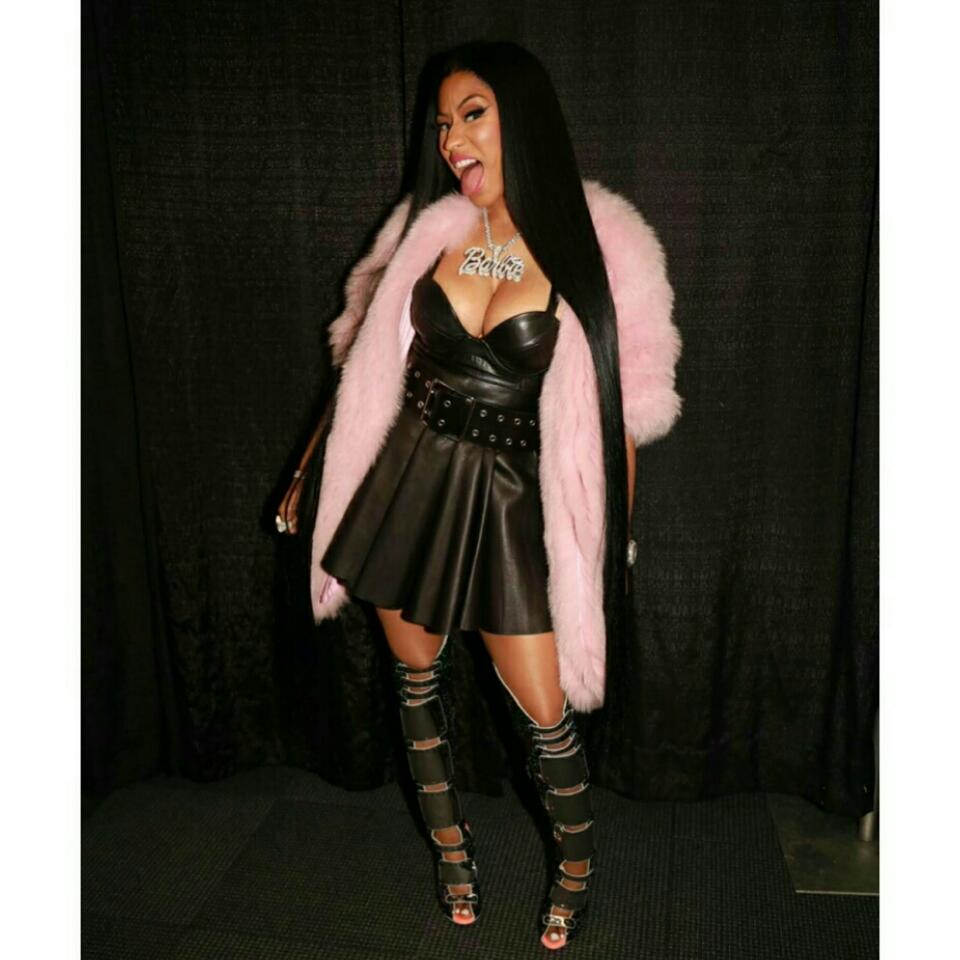 Is Nicki Minaj Pregnant Or Teasing With New Album?

The ‘Anaconda’ rapper tweeted something on July 10 prompting us to ask, is Nicki Minaj pregnant?

Nicki Minaj, 34, is either teasing about new music or she’s actually pregnant. Recently, she’s been “liking” fan tweets involving chatter about her possible pregnancy! “If nicki pregnant, i’m pregnant hell,” one fan wrote, earning a “like” from the “Anaconda” rapper.

READ ALSO:   Outright War: Nicki Minaj Has Given ‘Peasant’ Remy Ma 72 Hours To Drop A Hit Record For Half A Million Dollars [Photos]

“Nicki talking to the kingdom after we had a breakdown cause a baby gone come before the album,” another tweeted.

Some fans are speculating that it’s just Nicki’s way of teasing a new album. “This better be promo for your collab with Asahd and not a pregnancy announcement,” one person tweeted, referring to DJ Khaled’s superstar toddler son.

READ ALSO:   Kizz Daniel Apologizes To His Manager Tumi Lawrence After Davido Reportedly Slapped Him At His Concert

If Nicki Minaj really is pregnant then who is responsible?

Nas would easily creep on people’s mind but their romance fizzled out almost immediately like it was just a publicity stunt.

READ ALSO:   "We Give God The Glory" - Junior Pope Says As He Shares Beautiful Family Photos

Anyway, see the tweet below and you decide Amebo Book readers.