It Ain’t Only About “Chess Moves“ – Chika Ike Says Amid Speculation That She Is Pregnant For Regina Daniels’ Husband, Ned Nwoko 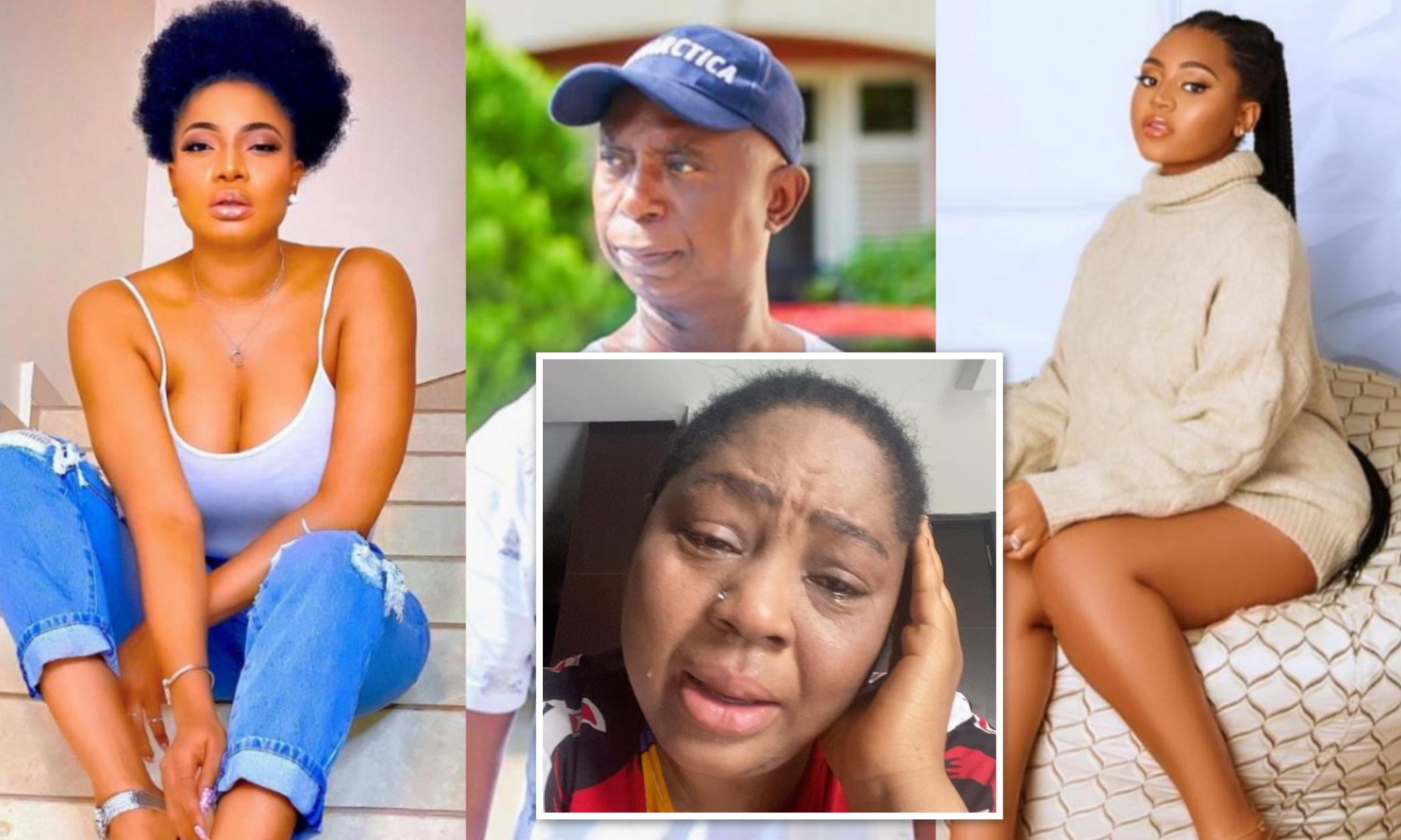 It Is God’s Grace – Chika Ike

The internet was lit up when Regina Daniels’ mother, Rita, was accused of threatening Chika Ike over any form of relationship with Ned Nwoko.

Even though she has since denied the allegations, it is possible there is heavy drama behind-the-scenes with Chika Ike even rumoured to be pregnant for the billionaire Nigerian politician.

If you recall, a video had surfaced online alleging that Rita Daniels had warned Chika Ike to stay away from her daughter’s husband.

Meanwhile, they (Chika and Ned) were reportedly in a hot romance even before Regina stepped into the picture.

Anyway, Rita Daniels has also denied any form of threat on anyone claiming the video was doctored. In fact, she shared the original video and said:

“May God equip us with wisdom, knowledge, understanding and common sense of reasoning with the way we judge people. Let God be my judge and judge those that judge me wrongly. Happy Sunday fam. God bless you all.”

READ ALSO:   See Kids Dress Up As Michael Jackson From Childhood To Adulthood PLUS Barack Obama And Michelle Obama Dance To King Of Pop's Thriller In White House Halloween Bash

Despite this, there are those who insist Chika Ike is pregnant and Nwoko has even bought her a house in London.

To make matters worse, the Nollywood actress just dropped some photos accompanied by a caption that appears to suggest she is in a chess game. She wrote:

It ain’t only about “chess moves “ but “Gods grace “

READ ALSO:   "I Die Here" — Nollywood's Junior Pope Says As He Gushes Over His Wife's Massive Behind [Photo]