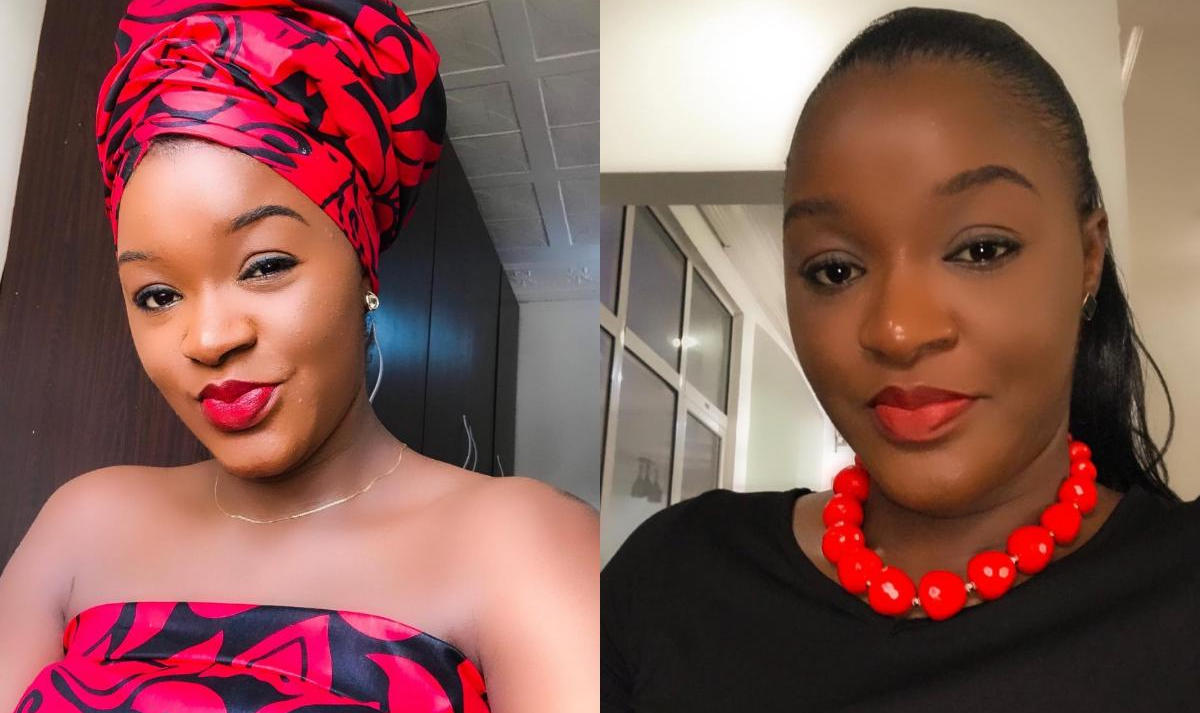 Last year, Chacha Eke left her fans in shock after she made a video saying that her marriage to Austin Faani is over. Many insinuated that the Nollywood actress was silently a victim of domestic violence. However, she claimed five days later that her husband had never laid hands on her or even raised his voice at her and even claimed “God in heaven knows that’s the truth.”

The movie star posted that she was at the First Delta American hospital, Asaba, receiving treatment having been diagnosed with bipolar disorder.

If you recall, Chacha Eke also disclosed at the time that anytime she is pregnant, it makes her do crazy things. Since then, her husband Austin, has not found things easy with his popular wife’s fans especially when posts are shared on her page which they believe was posted by him.

It appears that the thespian might truly be pregnant as she had earlier said as she has been almost invisible on social media. Well, a photo was shared on her Instagram page after a long time. Her fans were really excited and they did not hide this in the comment section.

In fact, one adoring and concerned fan with username, gyggymens , stated that her heart breaks when anything weighs the actress down. The lady wrote:

“Oh how I love you 😍 ❤. Please don’t let anything weigh you down o, it breaks my heart biko🔥”.