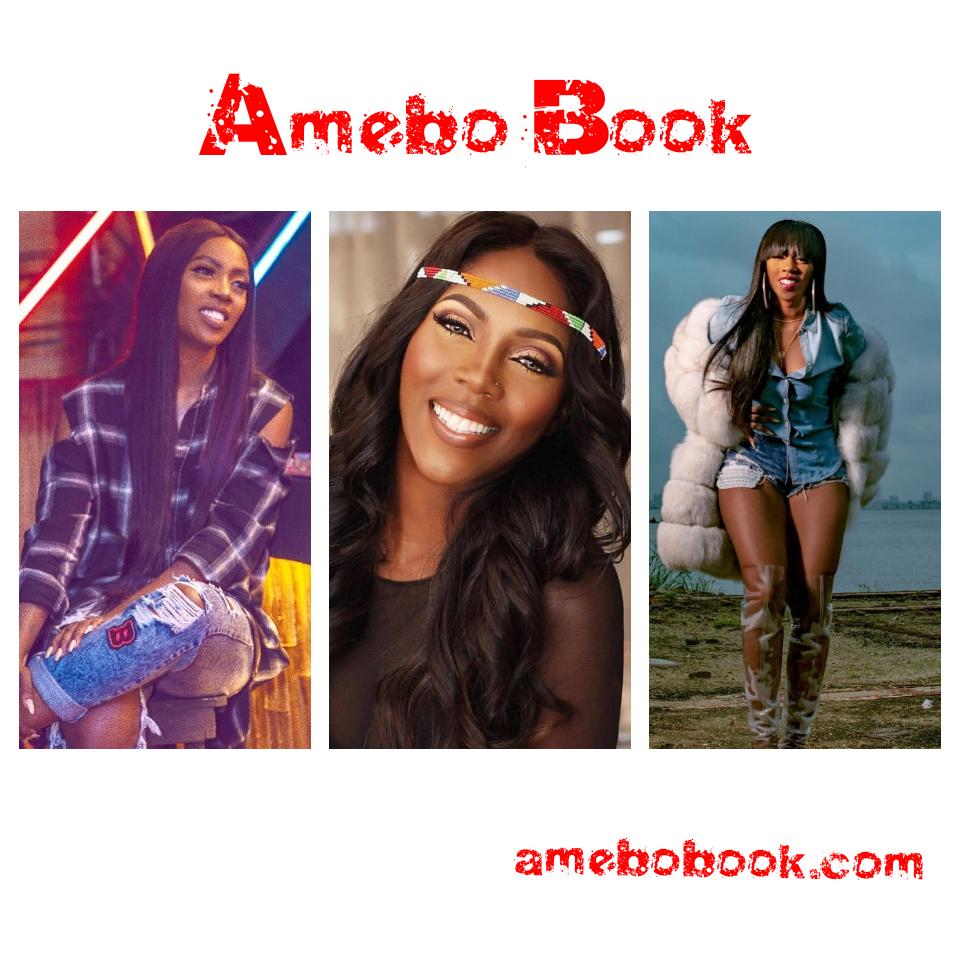 Tiwa Savage is admired for maintaining her brown skin. She hasn’t been captivated by the bleaching craze which sometimes leaves the skin in ‘Coke’ and ‘Fanta’. Even when it doesn’t, it speaks being unnatural. The “Lova Lova” hitmaker took to her Instagram page to reveal its taken her a long time to love her brown skin.

According to Tiwa Savage, she sometimes has to remind herself that she’s beautiful because God doesn’t make mistakes. She wrote:

“It has taken me a long time to love my brown skin and sometimes I still have to remind myself how beautiful I am because God doesn’t make mistakes”.

Days ago, Ciara’s latest song “Freak Me” came under the spotlight with many claiming the singer lifted it off Tiwa Savage’s song “Before Nko” from the “R.E.D” album. She featured TripleMG music pop star Tekno on the record.

READ ALSO:   Pete Edochie Is Like A Father To Me - Destiny Etiko

However, in an attempt to do some damage control after she was accused of not getting permission from Tiwa Savage, the “Level Up” singer showed Tiwa Savage some appreciation on Twitter. Ciara tweeted:

READ ALSO:   Hit Or Miss: The Outfit That Tiwa Savage Wore At AMVCA 2017

“Shout out to @TiwaSavage on the inspiration and sample used in #FreakMe! She’s a beast! I fell in love with the melody when I first heard it in Africa 3 years ago. So good. #AfroWave”