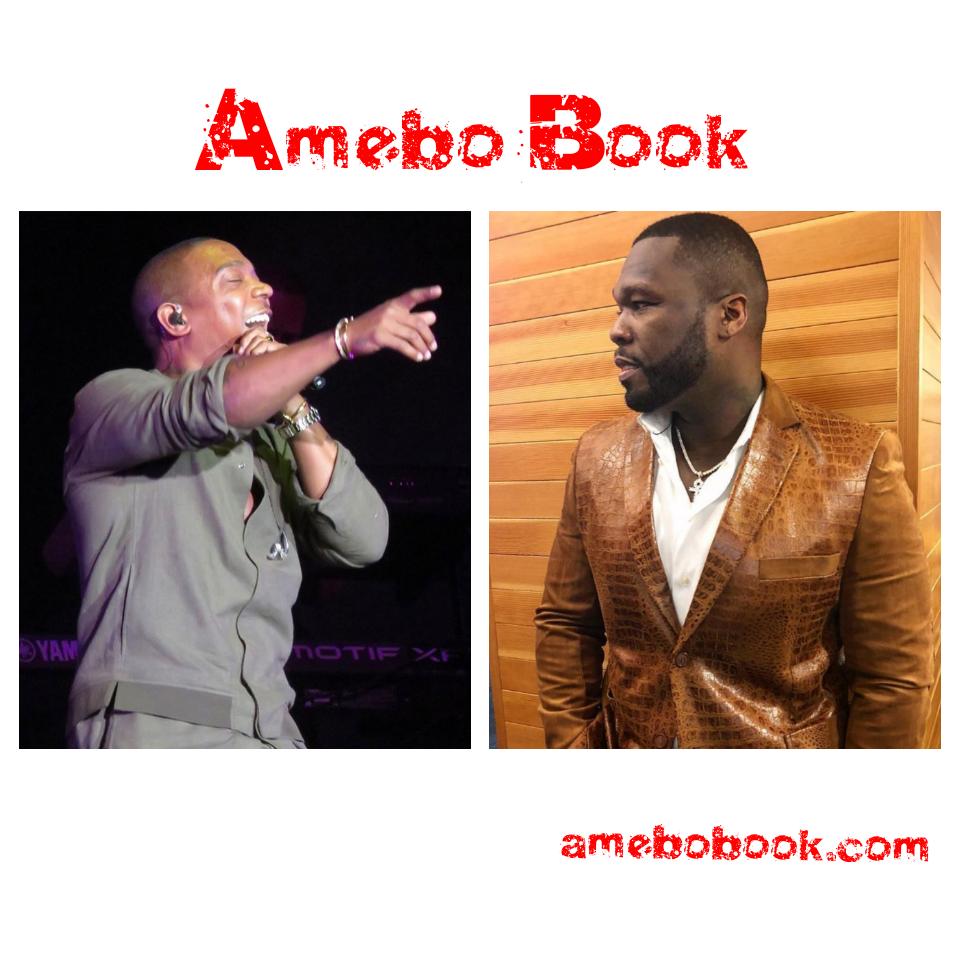 Without any significant change or improvement, it appears an old feud is on. Ja Rule weighed in on the Pusha-T and Drake beef bragging that his “Loose Change” lyrics was the most disrespectful of all time. This didn’t seem to digest well with 50 Cent who as we all know, is probably the biggest troll. He then claimed responsibility for the “Always On Time” hitmaker “driving a Uber” while bringing up the woeful Fyre Festival. Hours ago, Ja Rule shared a photo of 50 Cent on Instagram calling 50 Cent a deadbeat dad, woman beater and a rat/snitch. He wrote:

It didn’t even end there. Ja Rule also posted a photo of 50 Cent from the 2011 movie, ‘All Things Fall Apart’ in which 50 Cent played a football player diagnosed with cancer and showed his dramatic weight loss.

BBNaija: No Gift On Earth More Special Than You — Alex Wishes Tobi Bakre Happy Birthday With Emotional And Loved Up Messages

Even If People Don't Understand The Language I Sing In, They Still Know Good Music — Ghanaian Man Of The Moment, Patapaa