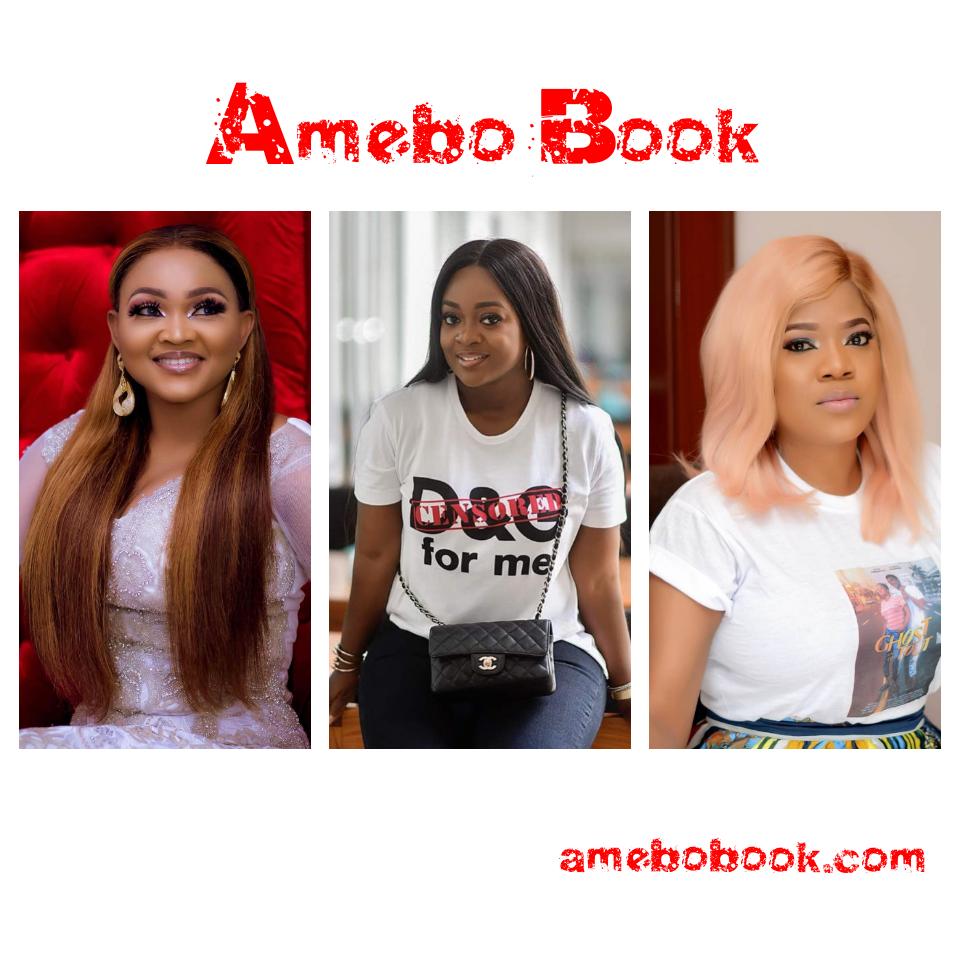 Instagram users were shocked when two of their favourite Nollywood stars appeared to be ‘beefing’. It was clear Toyin Abraham came after Mercy Aigbe via the comments section calling her a hypocrite after she posted a photo of Omoni Oboli’s books which she purchased and was giving away to her fans. It’s understood Aigbe always behaves in this manner whenever her colleagues are having issues. (Toyin and Omoni are currently not too happy with each other)

In fact, one comment appeared to suggest Mercy Aigbe had done some major damage to Toyin’s marriage. This prompted Jackie Appiah to intervene wondering what was going on between both ladies. However, it turned out to be some sort of PUBLICITY STUNT.

READ ALSO:   Nollywood's Tonto Dikeh Pictured On Okada To Cinema After Being Held By Traffic [Photos]

See the posts below which shows Mercy Aigbe and Toyin Abraham chat like friends. On the flip side, maybe some damage control was done behind the scenes. You never know with these Nigerian celebs.

Initially, there were suspicions Toyin was jealous that she was not included in Omoni’s new movie, “Wives On Strike” having featured in the first edition as (Iya Bola).