Jacqueline: Woman Shares Craziest Story Of How Someone Went On A Date With A Man And They Had S*x, She Develops Rash On Spots The Man ‘Came’ On… Her Doctor SHOCKINGLY Said This Caused It! 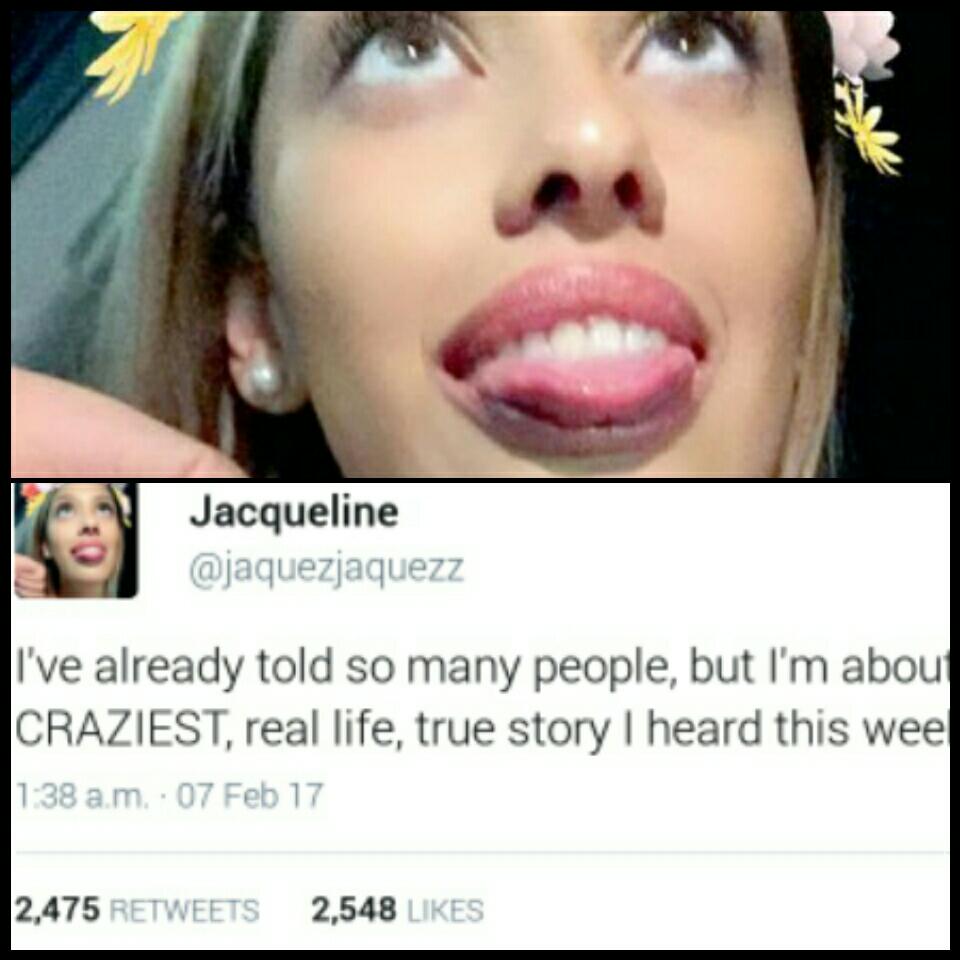 Things are really happening ooh! The perverts of this world are exploring their crazed sexual fantasies in shocking ways. They then infect women with diseases born out of their perversion. A Twitter user identified as Jacqueline has shared the CRAZIEST true life story you may hear all week. She narrates on a woman who went on a tinder date with a guy. They ended up liking each other and so they had sex. The lady even “lets this guy cum all over her face and chest” but the next day, she realized she had rashes all over the area the guy came.

The woman went to the doctor but not before telling her lover of the development. The doctor said its wasn’t any type of STD/STI so he referred her to a dermatologist. The shock comes up. He revealed to the lady that the rashes was as a result of parasites under her skin. The dermatologist even goes on to explain that there are only two ways a man can get these types of parasites in his semen.

READ ALSO:   Shame! Some Men Are Sending Bobrisky Photos Of Their D*ck, He's Exposing Them

1. If he’s having sex with animals

2. If he’s having sex with dead people

Amebo Book readers, guess which of the two ways the man most likely got parasites in his semen?

Well, according to Twitter user Jacqueline, the woman checked out her Tinder date on Facebook and he works in a morgue!