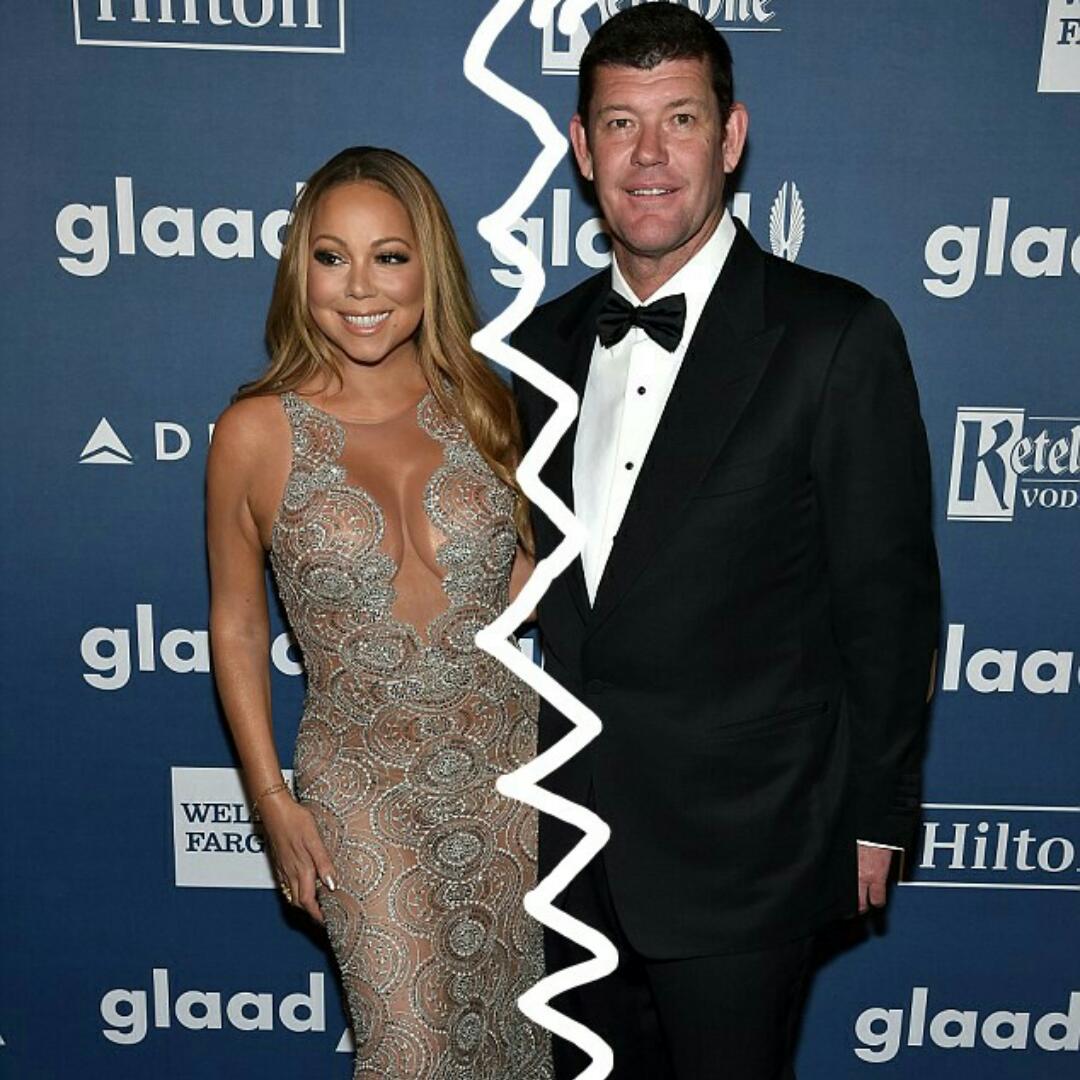 There appears to be trouble in Mariah Careh’s relationship and it has to do with rumours that her fiance, James Packer has called off their engagement due to her ‘excessive spending’ habits.

According to a report from Women’s Day on Oct. 26., the relationship between Mariah Careh, 46, and billionaire fiance James Packer, 48, is “all over”. This is due to the singer’s “excessive spending” habits which has caused major turmoil in their relationship, leading to their shocking split! “

According to a close family friend, “James is very generous but Mariah takes it to the next level”.

However, it’s also reported that James isn’t also happy with the singer’s new reality TV show, Mariah’s World and the fact that she was willing to expose their lives to the world. The family friend also added:

‘James had huge reservations about Mariah’s new reality TV show and the fact that she was willing to expose their lives to the world.’

The pair first became engaged in Jan., and they took their romance a step further| after less than a year of dating.