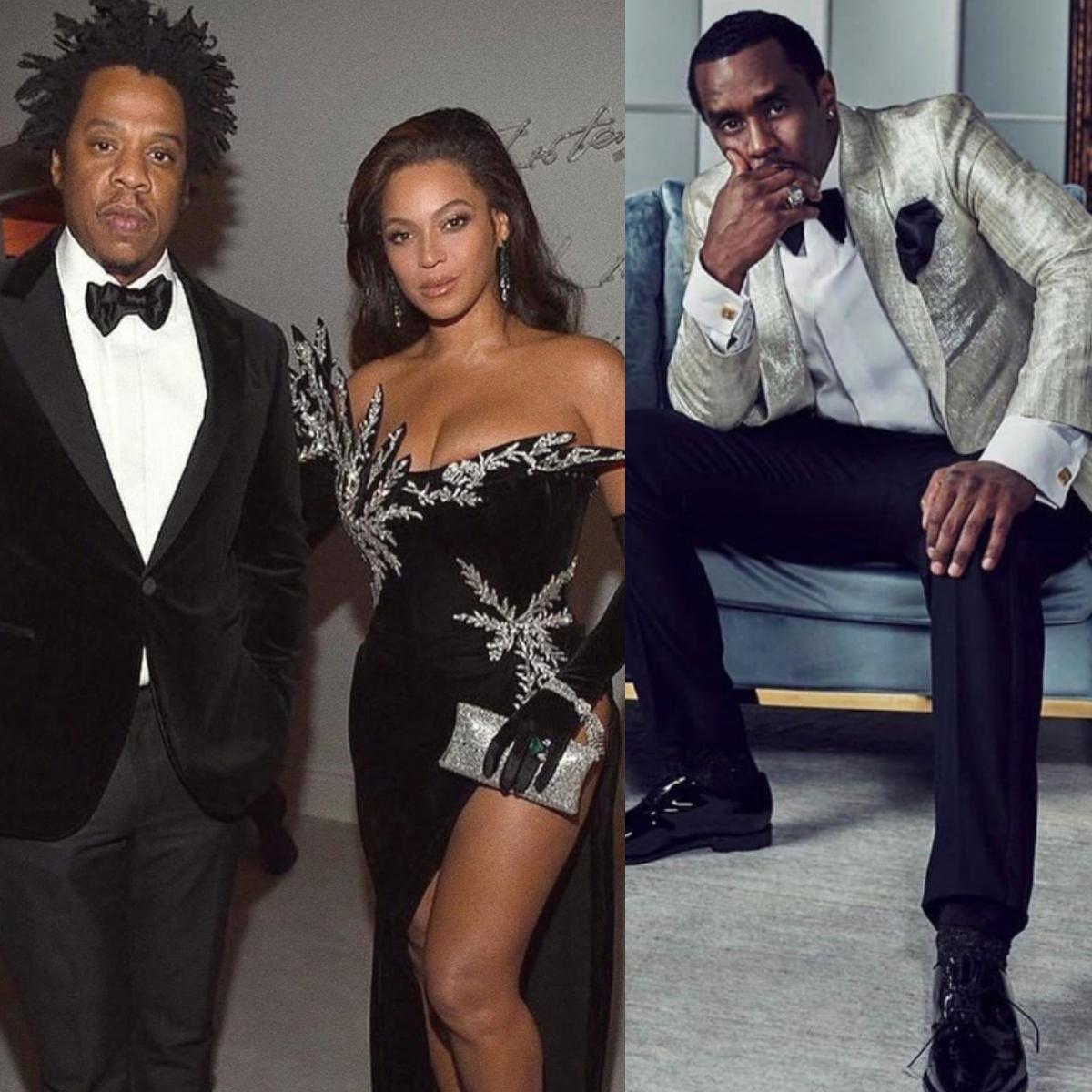 Jay-Z is making headlines but for all the wrong reasons. The rapper was filmed snatching a party-goer’s phone out of a man’s hands at Diddy’s 50th birthday bash over the weekend. The incident occurred while Bobby Brown’s “Every Little Step” played at the party.

In the now viral video, which was first posted to Twitter by a fan site for the rapper Saweetie, the party-goer is seen holding up his phone when Jay-Z takes it from his hands. The rapper then says something to the man though what was actually said was not picked up because of the loud music.

The user who posted the video on social media says Jay-Z snatched the man’s phone because he was getting footage of his wife, Beyonce, dancing with her former Destiny’s Child bandmate Kelly Rowland and rapper Saweetie. However, Amebo Book has been unable to verify if the party-goer actually captured any footage of Beyonce at Diddy’s 50th birthday party.

“Jay snatching someone’s phone cause he was filming Beyoncé dancing with @saweetie & @kellyrowland 😭 He loves his wife,” the caption said.

READ ALSO:   Beyonce's Father Mathew Knowles Extremely Protective Of Destiny's Child When Working With R. Kelly — "They Did Not Leave Our Eyes"

Jay snatching someone’s phone cause he was filming Beyoncé dancing with @saweetie & @kellyrowland 😭 He loves his wife.

@Saweetie & @Beyonce dancing together at @Diddy’s 50th birthday-party. 🖤 Well, Saweetie’s about to rise! We won 🤪 [🎥: @saweetiedaily]

Oh My Goodness! See The Photo 50 Cent Used To Troll Nick Cannon - "Nick Like So That’s It, Nobody Cares About My Dis Record"