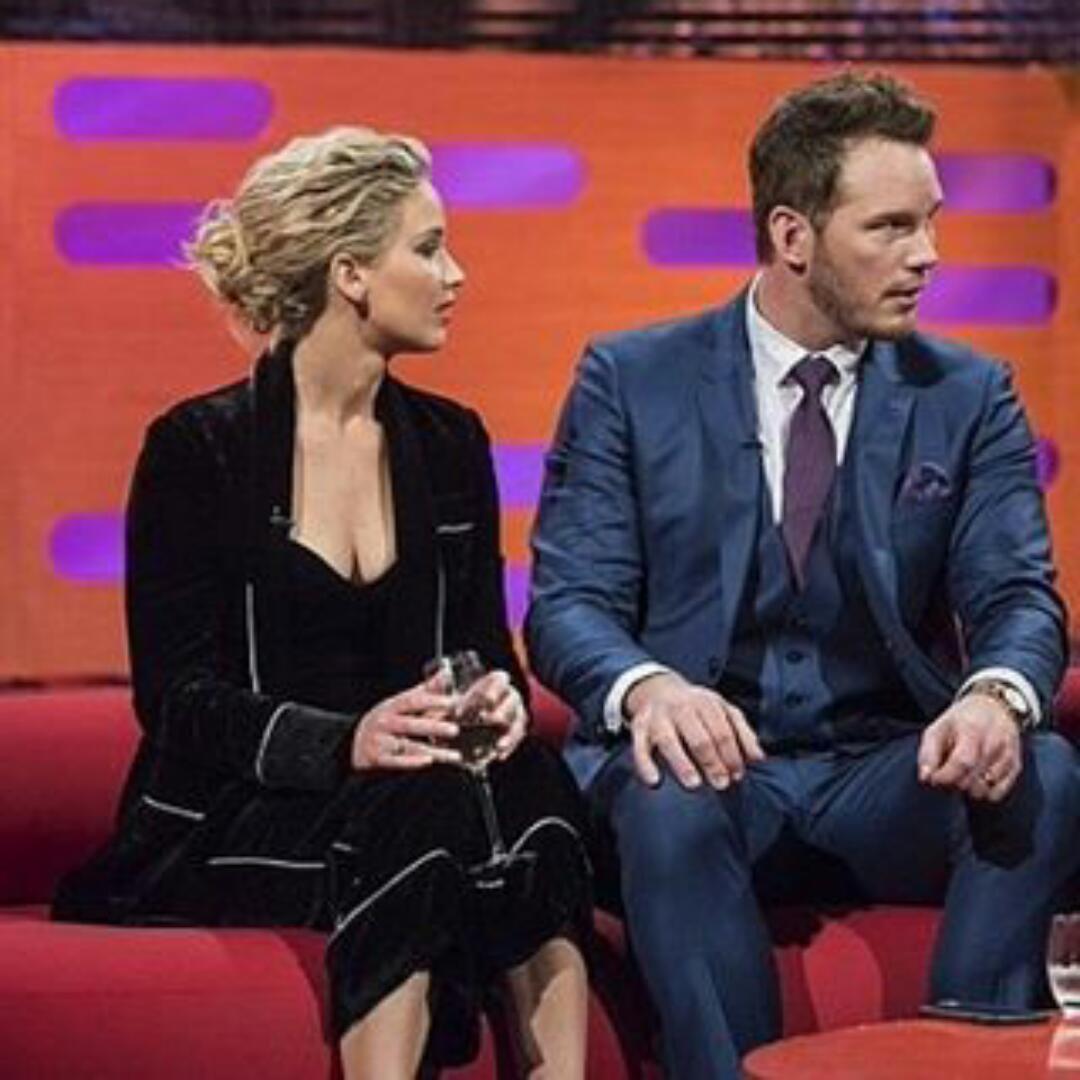 Hollywood actress Jennifer Lawrence has disclosed on The Graham Norton Show, that while she was on set shooting Hunger Games in Hawaii, she had an itchy butt. She explained how they were shooting near sacred rocks inflicted with a curse, claiming, “you were not supposed to sit on them because you weren’t supposed to expose your genitalia.”

READ ALSO:   Nigerian Celebrity News: Ebuka Obi-Uchendu Gushes Over His Children As He Shares A Kiss With Wife, Cynthia Obianodo - "Jewel And Rubi My Entire World"

However, she was wearing a wet-suit, so technically she was covered. Jennifer joked how she kind of liked being seated there, since she had an itchy butt and obviously the rock was the perfect way to hit the spot. She began:

READ ALSO:   Singer K Michelle Claims She Was Sexually Assaulted By A TSA Agent At The Airport — "This Lady Basically F*ngered Me Checking Me At TSA"

“One rock that I was butt scratching on ended up coming loose, and it was a giant boulder and it rolled down this giant mountain and almost killed our sound guy. His whole station got destroyed. It was this huge, dramatic deal.”

The beautiful actress also disclosed how the Hawaiians saw the ordeal as a sign from the gods! Jennifer said they exclaimed:

READ ALSO:   Fan Tells Bolanle Ninalowo Christianity Is A Lifestyle Not An Act After The Actor Shared Photo Of Himself On Knees With Bible On His Chest, He Fights Back