Joe Jackson Dies At 89 After Being Hospitalized With Terminal Cancer 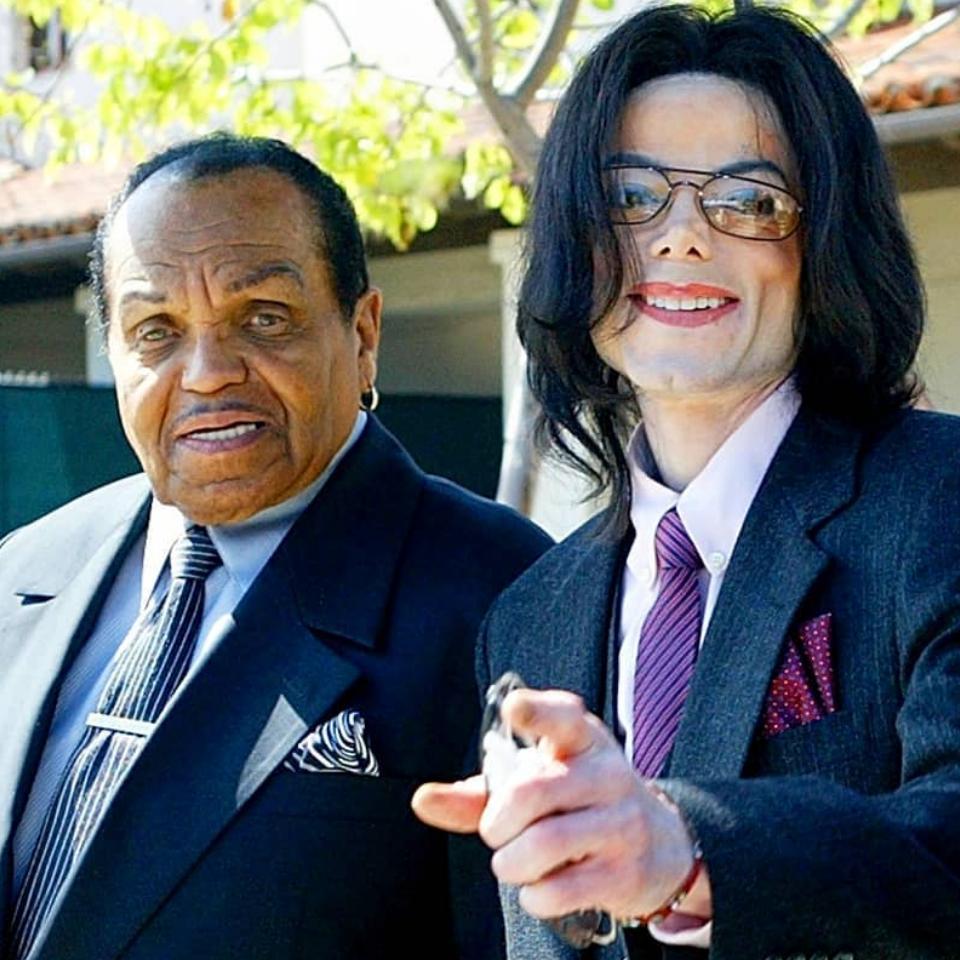 According to TMZ, the late pop music legend’s dad was hospitalized in June having been battling with terminal cancer and other health problems for years. In 2015, he had a stroke and three heart attacks.

Joe is well documented to have engineered the careers of The Jackson 5. He then handled the solo careers of Michael Jackson and Janet Jackson. He was inducted into Rhythm & Blues Hall of Fame the class of 2014.