‘Obsessed’ Juliet Ibrahim Stalks JimSeuh of Kupe Boys Fame On Instagram, Offers Herself To Him With “Kill me already” Comment 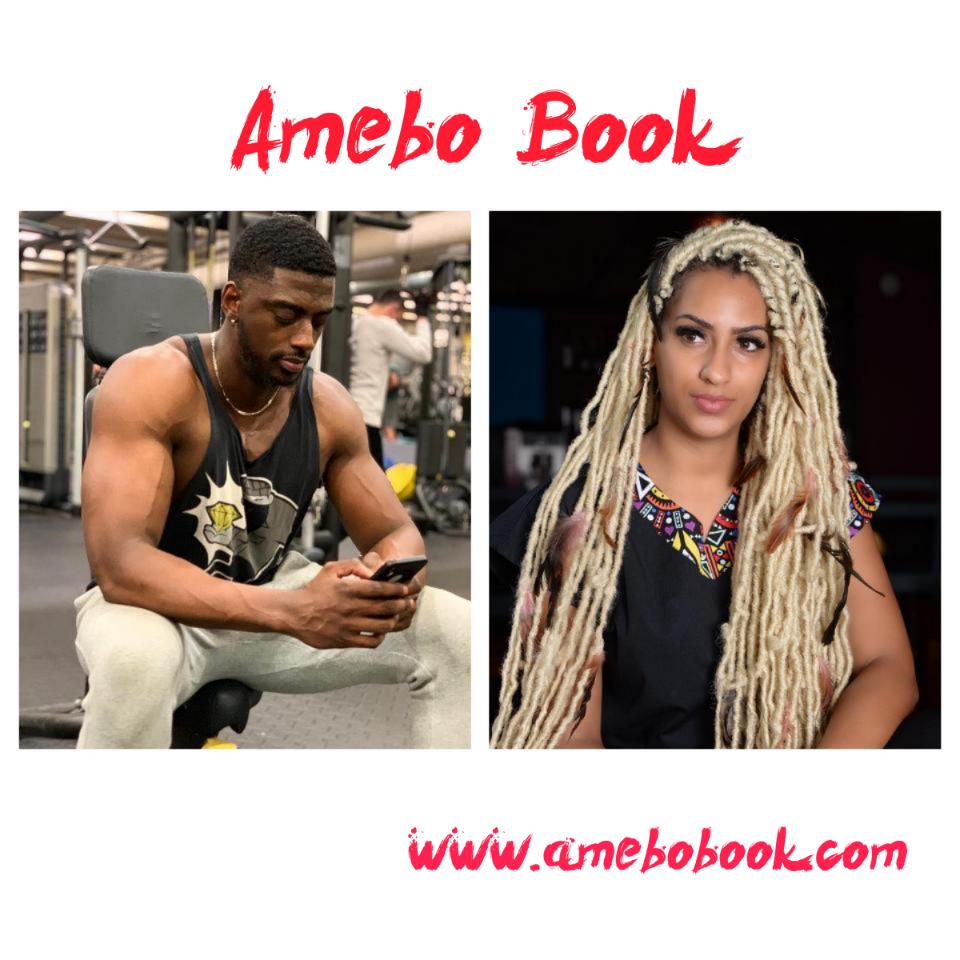 Juliet Ibrahim endured a nightmarish type of relationship with her ex-Nigerian boyfriend, Iceberg Slim. She accused him of scamming her of money all in the name of love. There were also reports she was so frightened of the rapper’s ‘anaconda’ which he used ruthlessly on her. They eventually ended the whole thing on a bitter note. This time, Juliet is going for a combination of good looks and muscles in JimSeuh of Kupe Boys.

READ ALSO:   Mr And Mrs No-nonsense: Afia Schwarzenegger Thinks Shatta Wale And Herself Are gods In Ghana, Do You Agree?

Things appear to have gotten out of hand as Juliet Ibrahim has taken over his comments section to throw herself s*xually at JimSeuh. In one post, the 26-year-old teasingly asks, “What do you think of this post? let me know”. The provocative nature of the picture immediately drew the Ghanaian star’s attention. Juliet took to the comments section and wrote, in French, “Tuez-moi-déja” ─ translating in English, “Kill me already” with some love emoji attached.

READ ALSO:   Juliet Ibrahim Cries Out Loud Against Youths Who Waste Data Bundle Insulting People On Social Media So They Can Trend

In another photo which revealed JimSeuh bare-chested, he captioned, “Who is ready for tonight ? Because I am”. It was at this point love-crazed Juliet Ibrahim could not control herself. She immediately opened up telling JimSeuh “Meeee”.

That was not the only shocker. The popular Kupe Boys star appeared to give the impression that he was already sleeping with Juliet Ibrahim when he responded to the actress. He wrote, “@julietibrahim like always”.

READ ALSO:   Loving You Is A Scam, Everytime Wire Me Money — Juliet Ibrahim Lashes Out

See some screenshots below.

“Milk” – Simi Says As She Shows Off Major Side “Melons”, Adekunle Gold Reacts