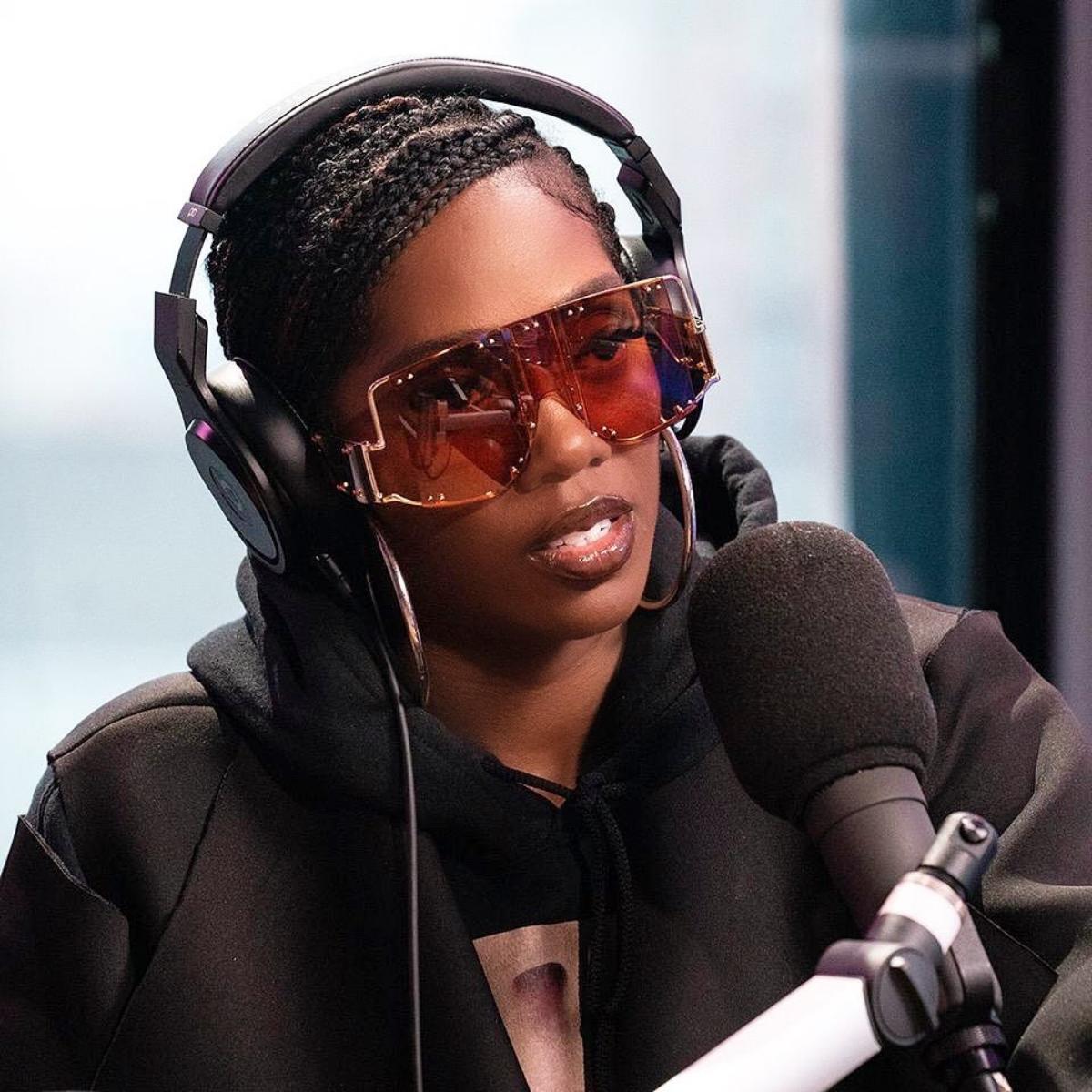 Tiwa Savage was recently asked if she has ever been on a molue bus as her song 49-99 projects and if she sees herself doing politics in the future. While reacting to this, the Nigerian singer said: “Politics is not my calling, so I’ll leave it to those that God has called to do politics. As for the molue bus, I haven’t been on one to be honest. I spent most of my youth in the UK but I still think that just because I haven’t entered it doesn’t mean I can’t empathize with people that have gone through it. I can’t pretend like such experience didn’t or doesn’t exist. The song is to shed more light on those that go through this every day. But I can’t be a politician.”

During a press parley in Lagos, the singer who is often referred to as the queen of Afro-beat, says it will be unfair to place that title on just one person as every other artiste is working hard to be the best at what they do. This is coming after the release of her Fela inspired Afro-beat single, 49-99, as fans across the various social media affirmed that the Queen of Afro-beat has finally emerged in the person of Tiwa Savage.

She said: “I’m flattered, I think it’s amazing that people will place that title on me but there are so many queens just like there are so many kings. You have to understand how hard we all work, you can’t limit it to one thing because Burna is doing his thing, Wizkid is also doing his own thing too.

Davido, myself, Yemi Alade, Simi, everybody is working hard.

And when you put the crown on one person, it makes it hard for us to do what we do.
We’re blessed as Nigerians to have so many talented artists and as such, we just have to celebrate everyone. We’re all kings and queens but there’s only one original king which is God.”

Nigerian Celebrity News: Omotola Jalade-Ekeinde And Her Daughter, Princess Hang Out Together

Despite The Moon Not Being Sighted Yesterday, Tiwa Savage Begins Celebrating Eid-Ul-Fitr With Muslim Friends And Family While Rocking Bubu And Turban