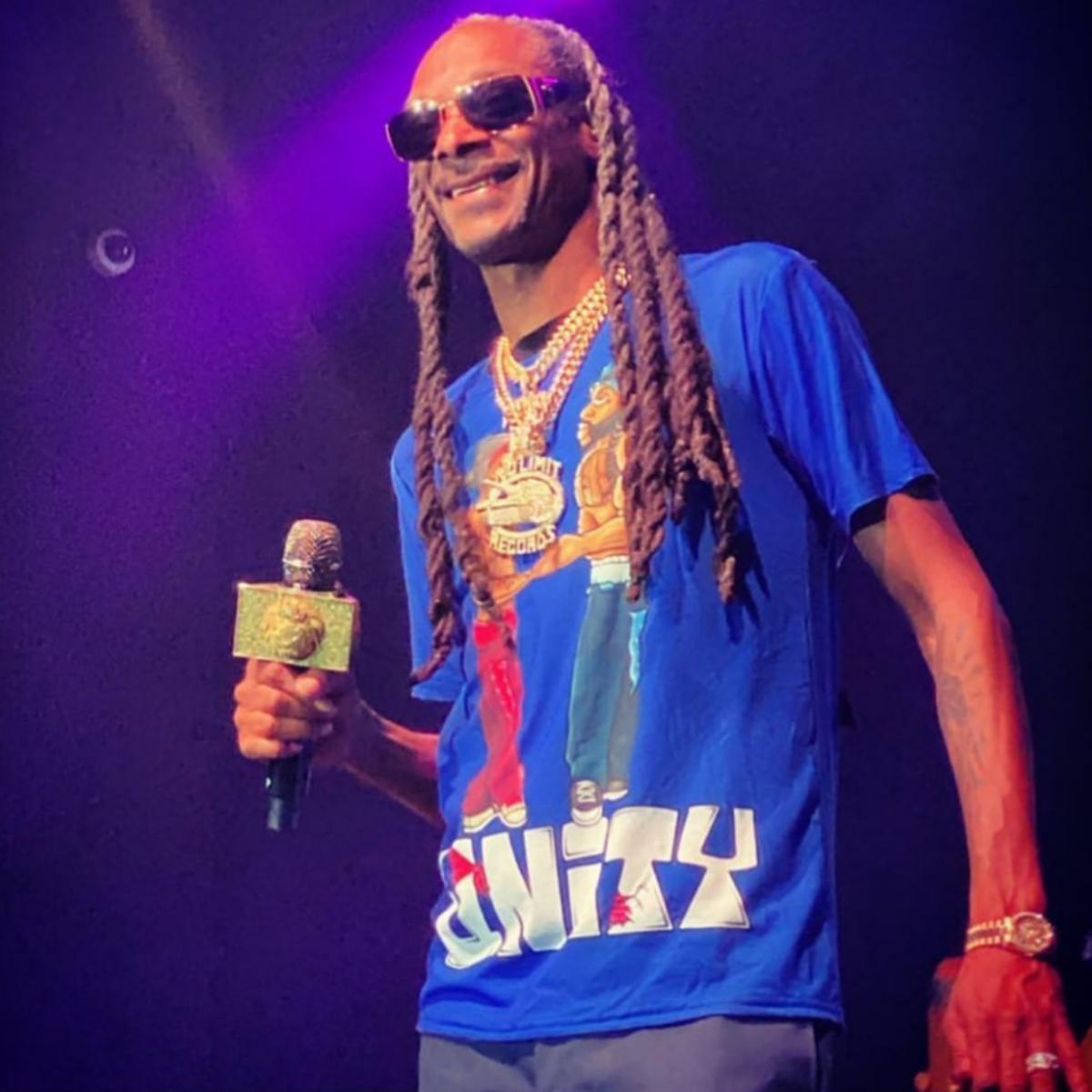 Latest Hip Hop News And Rumors: Snoop Dogg Don’t Take Pics With Guns And Money But He Isn’t Broke And You Could Still Get Shot

We’ll open up this article with the blaze of a line or two from The Notorious B.I.G. in “Ten Crack Commandments”. The rapper’s lyrics clearly made it clear people could move in silence and take out enemies. He rapped;

“Number 2, never let ’em know your next move
Don’t you know Bad Boys move in silence and violence?
Take it from your highness”

With that in mind, Snoop Dogg took to Instagram to remind everyone that just because he doesn’t take photos flashing a lot of money doesn’t mean he’s broke. He also stated in his post that he doesn’t put guns in his pictures but haters could still get shot. That’s for all to recognize that the “Nuthin But A G’Thang” rapper who rolled with 2Pac while he was alive before their beef, is the Original Gangster (OG).

You can’t really blame Snoop for reminding everyone of his ‘OG’ status. Instagram today is full of “studio gangsters” with photos of guns and money. Meanwhile, in reality they don’t even represent anything.

New Hip Hop News: Snoop Dogg Don’t Take Pics With Guns And Money But He Isn’t Broke And You Could Still Get Shot