Ghanaian Actress, Kafui Danku Recollects Early Stages Of Acting Career When Roles Were ‘Stolen’ From Her On Set, Says “There Is No Formula In Figuring Out This Thing Called Life” 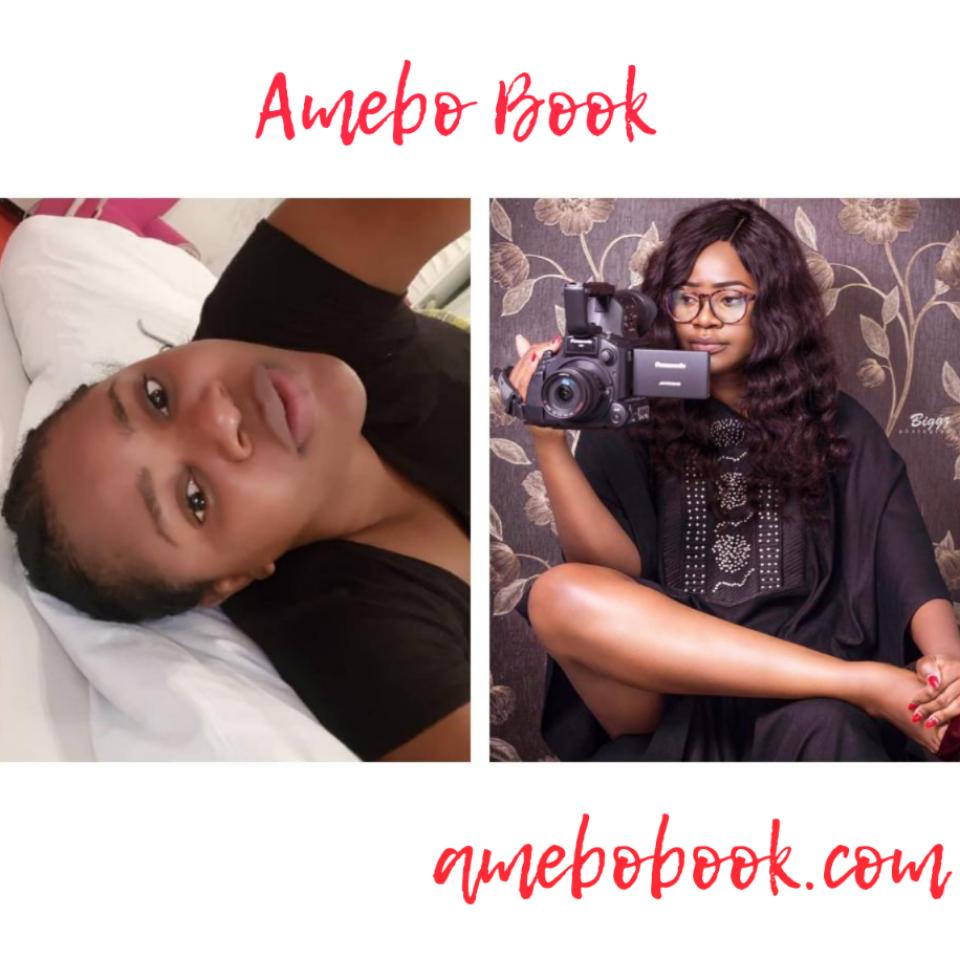 Kafui Danku Recollects Early Stages Of Acting Career, Says “There Is No Formula In Figuring Out This Thing Called Life”

Ghanaian actress/movie producer, Kafui Danku, has shared some of her experiences during the early stages of her acting career.

According to Kafui, there were at least three incidents in which actresses were sent to take her scrips from her. There was another time she was given a role only to discover that the film had been shot without her.

“I woke up this morning with memories of something that happened during the early stages of my acting career; On two or three occassions another actress was sent to come take a script that was given to me for a movie role. Imagine having found the courage to believe in yourself enough to audition, put up your best performance to get the role, the excitement that comes with flipping through every page of the script and dreamily imagining yourself on the screens already. But this dream died whenever I had to give my script out to other actresses who are no more in the industry. I still held on to the bigger dreams.

The hustle is so real that sometimes people will cheat you to your face without being sensitive to your feelings or whatever. And that is fine, because it doesn’t determine who you are. It just says a lot about them. They don’t care because truly, it’s a jungle out there and survival is a must by any way possible. Have I already mentioned the one time I was given a role, researched on my character, learnt my script, only to find out the film has been shot without me? [L😃😃L ] Through it all, it prepared me for who I am today. I learnt through the disappointments so much that, to survive, I had no expectations from anyone because expectations often ends up in disappointments.

I recently met with some two gentlemen who were all part of the scheme and they talked about an incident on some movie set where the actress at the time was so frustrated that she said acting wasn’t for her so she will quit bla bla bla and they thought it was me so they were both trying to tease me ; so I told them i was never a part of that movie cos u guys took away my script. Now here I am , I crossed all that by the grace of God and knowing exactly what I want and where I was headed. I’m looking forward to the next challenge. If you have read this to this point, just know there is no formula in figuring out this thing called life. If you can imagine it, it can be achieved. Don’t stop dreaming, every single dream is valid. Now onto the next challenging one !”

READ ALSO:   "Someone Having A Fracture As A Result Of An Accident Or Even By Birth Should Not Provoke Insults" — Ghanaian Actress Kafui Danku Blasts Shatta Wale Over Stonebwoy Abuses, Is This A Sweet Mistake?

“Someone Having A Fracture As A Result Of An Accident Or Even By Birth Should Not Provoke Insults” — Ghanaian Actress Kafui Danku Blasts Shatta Wale Over Stonebwoy Abuses, Is This A Sweet Mistake?

Baby Lorde Celebrates 1st Birthday: Ghanaian Actress Kafui Danku Shares Stunning Photos Of Daughter — “I’ve Been Typing And Cancelling For The Past Minute Only Because Words Can’t Describe How I Feel About This Milestone”