All Out War: Kanye West Accuses Drake Of Threatning Him And His Family

Just in case you think both rappers shook hands and made up after the Canadian reached out to Kim Kardashian’s husband over a clearance request for Say What’s Real, the war is still on. Of course it is, Drake wasn’t cleared. In fact, things are getting worse as Kanye West has accused Drake of threatening him and his family. He tweeted:

‘So drake if anything happens to me or anyone from my family you are the first suspect So cut the tough talk.’

The 41-year-old I Love It artist in an earlier post addressed to no one in particular, claimed ‘Drake called trying to threatened [sic] me.’

Kanye also took aim at Drake’s legacy, writing, ‘There would never be a drake without a Kanye west so never come out your mouth with a threat [sic]’.

West still continued to tweet about threats of violence, writing ‘You threatened the safety of me and my family’.

He also cried foul financially, writing, ‘You tried to hurt my pockets.’ 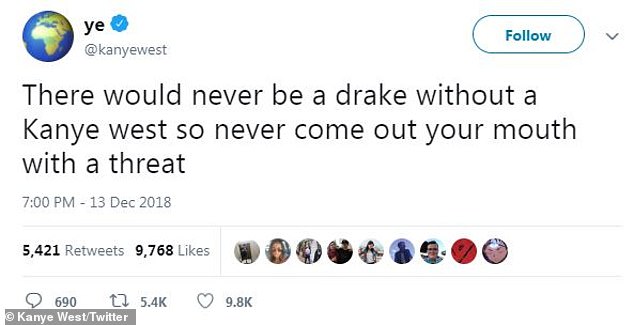 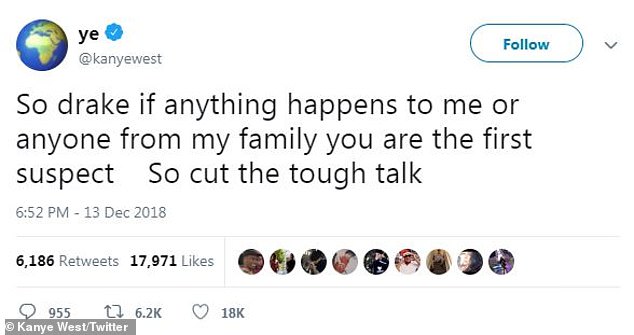 Kanye West then goes on to post a lengthy Bible verse. 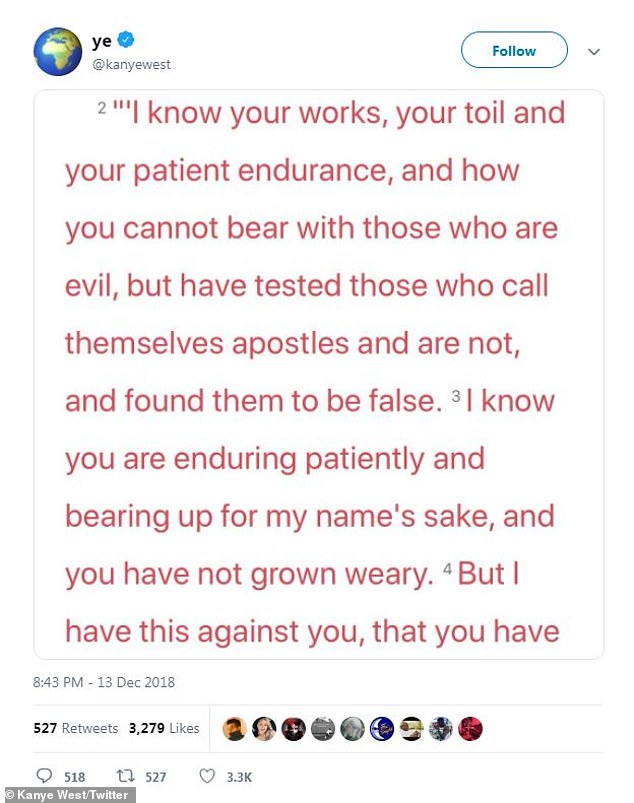 Feud: Kanye West Accuses Drake Of Threatning Him And His Family

Unrecognizable! Check Out This Epic Throwback Of Juliet Ibrahim And Vicky Zugah To 2009 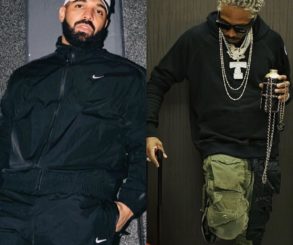 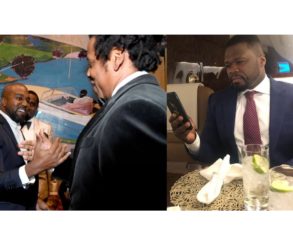 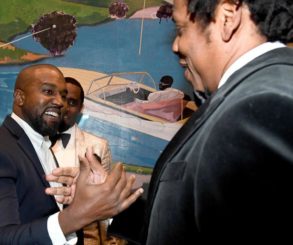 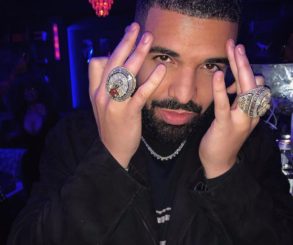 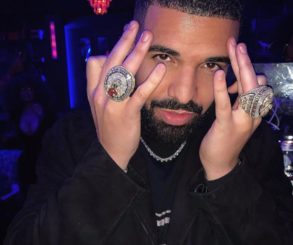