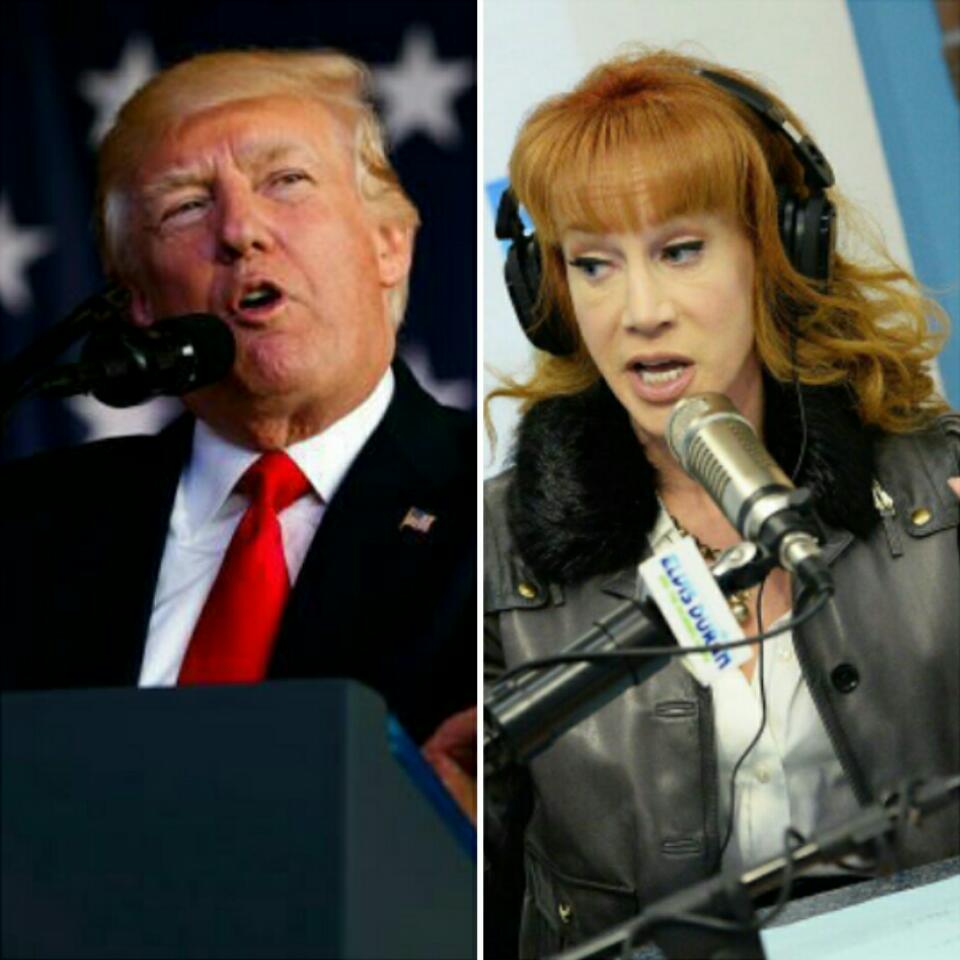 The images which were released by celebrity photographer Tyler Shields on Tuesday, immediately drew widespread criticism.

Thanks, Kathy Griffin, for this sincere and heartfelt apology. People were quick to forgive Trump for worse. pic.twitter.com/y3KrcS45jR

“I’m a comic. I cross the line. I move the line, then I cross it. I went way too far,” the comedian said in a video posted on Instagram. “The image is too disturbing. I understand how it offends people. It wasn’t funny. I get it.”

“I beg for your forgiveness. I went too far,” she said. “I made a mistake and I was wrong.”

READ ALSO:   Liam Payne Has Disclosed How Donald Trump Threw Members Of One Direction Out Of His NYC Hotel Because They Refused To Meet His Daughter

In a now deleted tweet, comedian Kathy Griffin clarified that “OBVIOUSLY, I do not condone ANY violence by my fans or others to anyone, ever! I’m merely mocking the Mocker in Chief.”

She was ripped apart across social media with some suggesting she had even broken the law. One of Trump’s sons, Donald Trump Jr, called the imagery “disgusting but not surprising.”

Disgusting but not surprising. This is the left today. They consider this acceptable. Imagine a conservative did this to Obama as POTUS? https://t.co/QdghcbIjS7