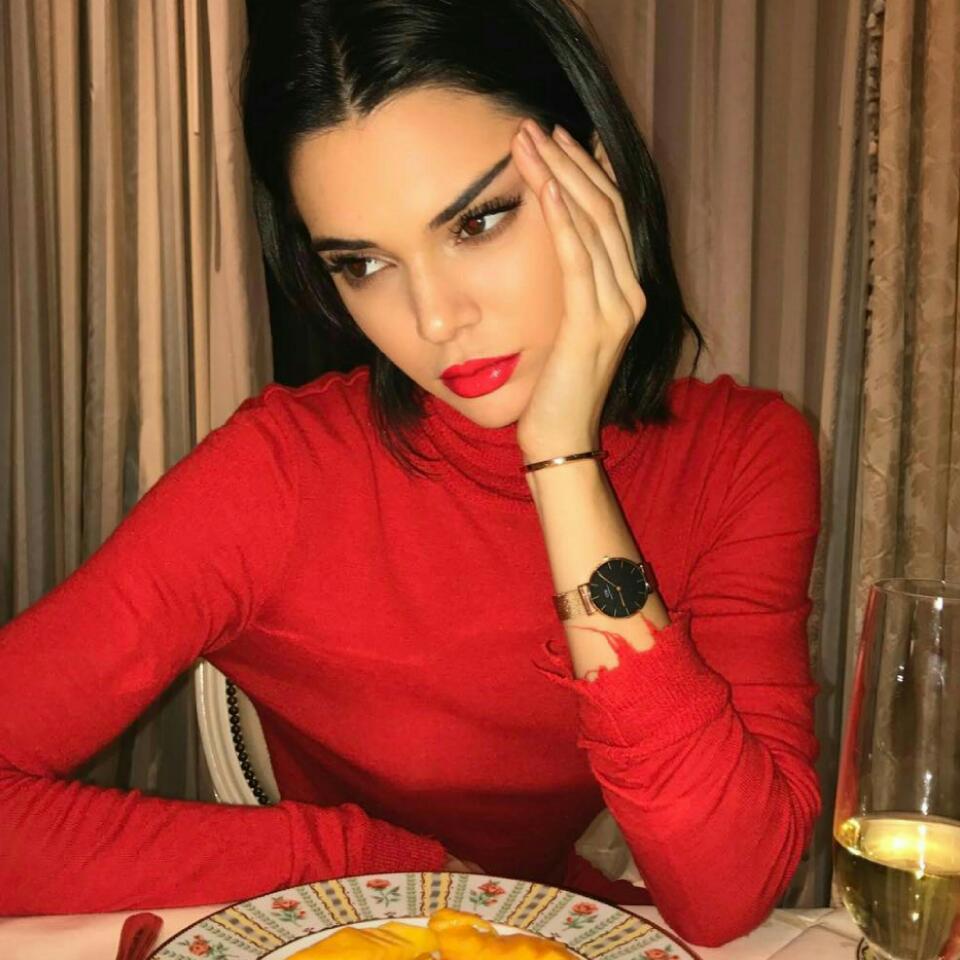 Revealed: Kendall Jenner Is Dumping Keeping Up With The Kardashians

Kendall Jenner is dumping Keeping Up With The Kardashians, according to Radaronline. The site was told exclusively that Kendall will leave her famous family and their reality TV show to focus on other things.

“She’s already hired a broker to find her the perfect penthouse, but it’s a logical move for her as it’s an easy gateway to Europe, plus a bunch of her friends live there now, including Gigi Hadid,” an insider revealed to Radar.

“Kendall really wants to make it hard to be commandeered into family events, including filming of KUWTK,” the insider added. “She wants out of that whole reality show game and even more now that Kylie is doing her own show.”

READ ALSO:   WTF! Man Stole His Neighbour's 2 Hens And Raped Them To Death In Kenya [Photos]

“Hiring Beyonce’s stylist is all part of extricating herself from the family,” the insider concluded.

Radar had earlier reported that Jenner, 21, had began to distance herself from her family after she defended Caitlyn’s memoir.

READ ALSO:   Blac Chyna Reportedly Ready To Have A Butt Reduction After Having Difficulty Fitting Into Car Seat

Amebo Book readers, will you miss seeing Kendall Jenner on Keeping Up With The Kardashians?

Kendall Jenner Is Dumping Keeping Up With The Kardashians, She’s Moving To New York!

Emotional Letter Tupac Wrote From A Prison Cell Revealing Split From Madonna Because She Was White To Be Auctioned For $100K — Read The Note!