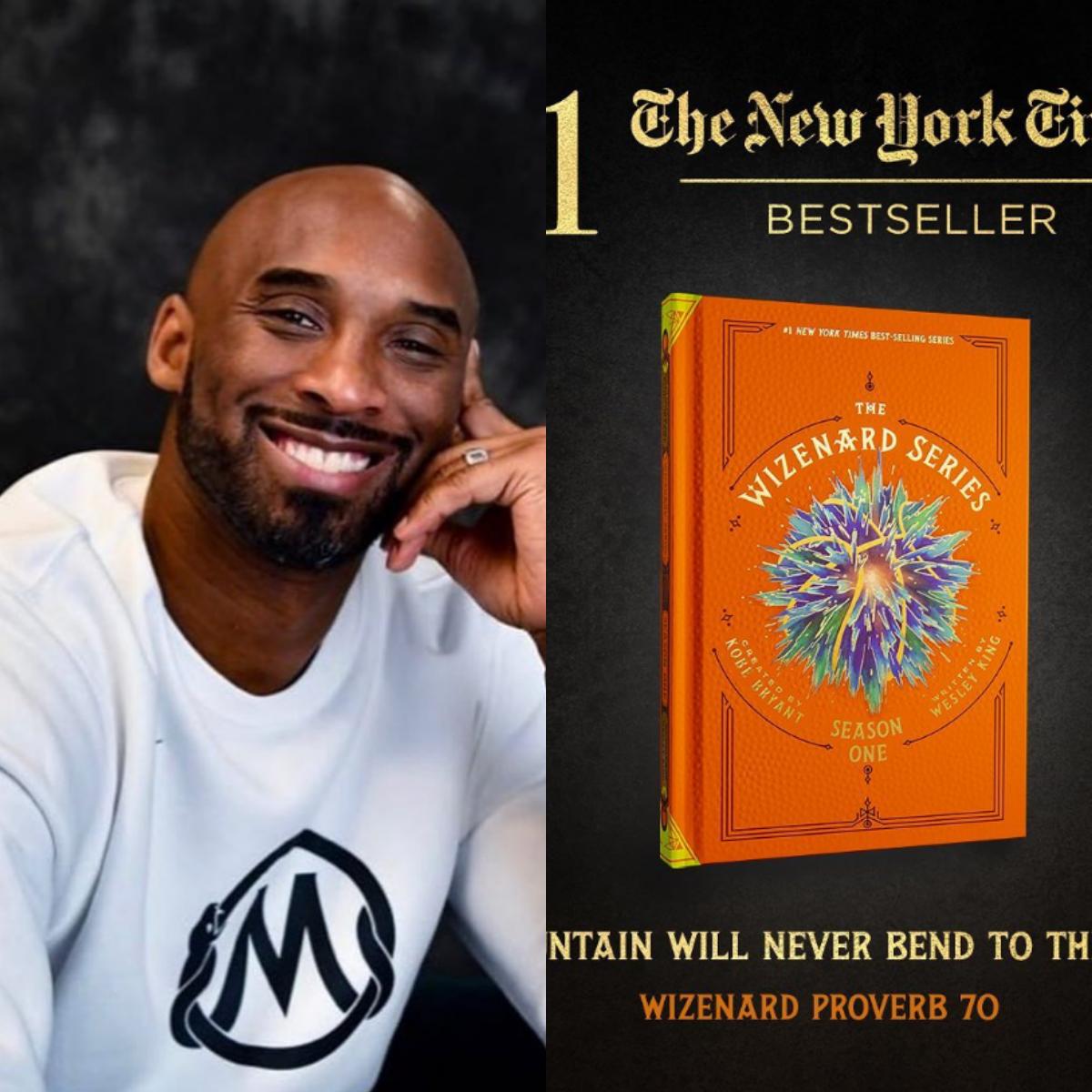 Vanessa Bryant has announced via her Instagram page that her late husband, Kobe Bryant’s book The Wizenard Series: Season One has debuted as number one on The New York Times’ best-seller list for middle-grade hardcover books. While celebrating, she reminded everyone that this brings to five the total number of best-selling books to the late basketball player’s name. This is also the same number of championships Kobe led the Los Angeles Lakers to over his 20-year career. What a feat!

READ ALSO:   Nigerian Celebrity News And Gossip Today: Bobrisky Cries Out As Tonto Dikeh And Anita Joseph Continue To Use "Him" While Referring To The Crossdresser - "You Carry Me Go Do A*# Surgery Coded"

Anyway, Vanessa continued in her post, “The Mamba strikes again. My husband @kobebryant would have been so proud to see his work continuing on with The #Wizenard Series: Season One. Thank you for supporting his legacy!!!!”

She included the hashtag Granity Studios which is the company Kobe Bryant founded that’s releasing the book April 19.

Click Amebo Book for all the latest celebrity news and gossip today!

50 Cent's Son Tells Him If He Practices, He Could Do Better After Watching His Show "For Life"