What A Booty-ful Day! Kylie Jenner Was Given A Booty Ice Sculpture For 20th Birthday By Her Family 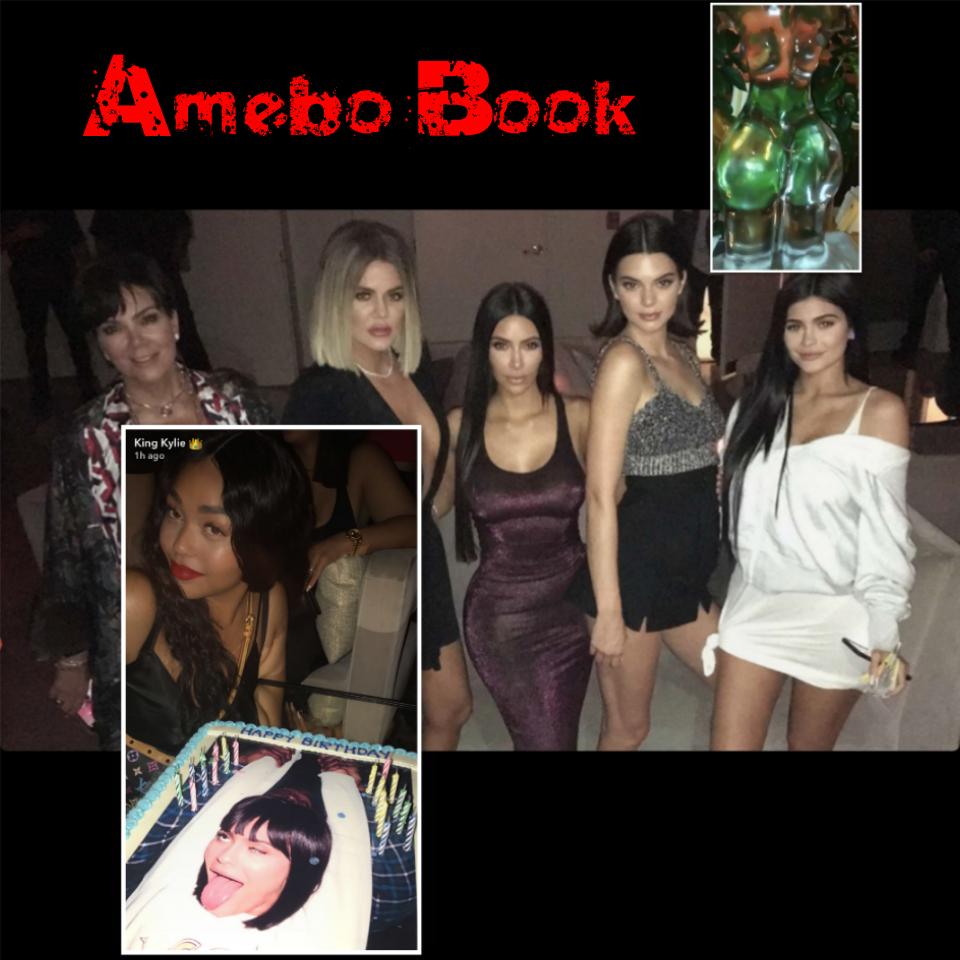 Kylie Jenner Was Given A Booty Ice Sculpture For 20th Birthday, It’s What She Loves!

It’s the reality TV superstar’s birthday and there’s so much celebration going on already with gifts pouring in. Just incase you don’t know, Kylie Jenner was given a booty ice sculpture for 20th birthday by her family.

READ ALSO:   Too cute! Dream Renee Kardashian Is The Spitting Image Of Her Father Robert Kardashian And Has A ‘Kris Jenner’s haircut!’ (Photos + Video)

Kylie had attended her boyfriend Travis Scott’s concert with Kendrick Lamar earlier in the evening at the Staples Center in Los Angeles. It was after this she was given the surprise booty ice sculpture. In attendance, were the Kardashians/Jenners including Kris. Tristan Thompson was there, Jonathan Cheban, Jen Atkin, and Jordyn Woods.

READ ALSO:   Meek Mill Told By Son To Get Married, Jay-Z And Beyonce Think The Same Also — "It's Over For The Thots"

The ‘Keeping Up With the Kardashians’ star previously admitted she was planning a more low-key birthday than usual this year. She said:

“Usually I go on a trip every year and I like to do something special and big. This year I’m just feeling family vibes. I just want to be around my family and my friends and just do something cute.”