Lady Calls Off Her Wedding After Her Fiance Poured Water On Her Face And Clothes At An Eatery, Is This The Right Decision Or Not? 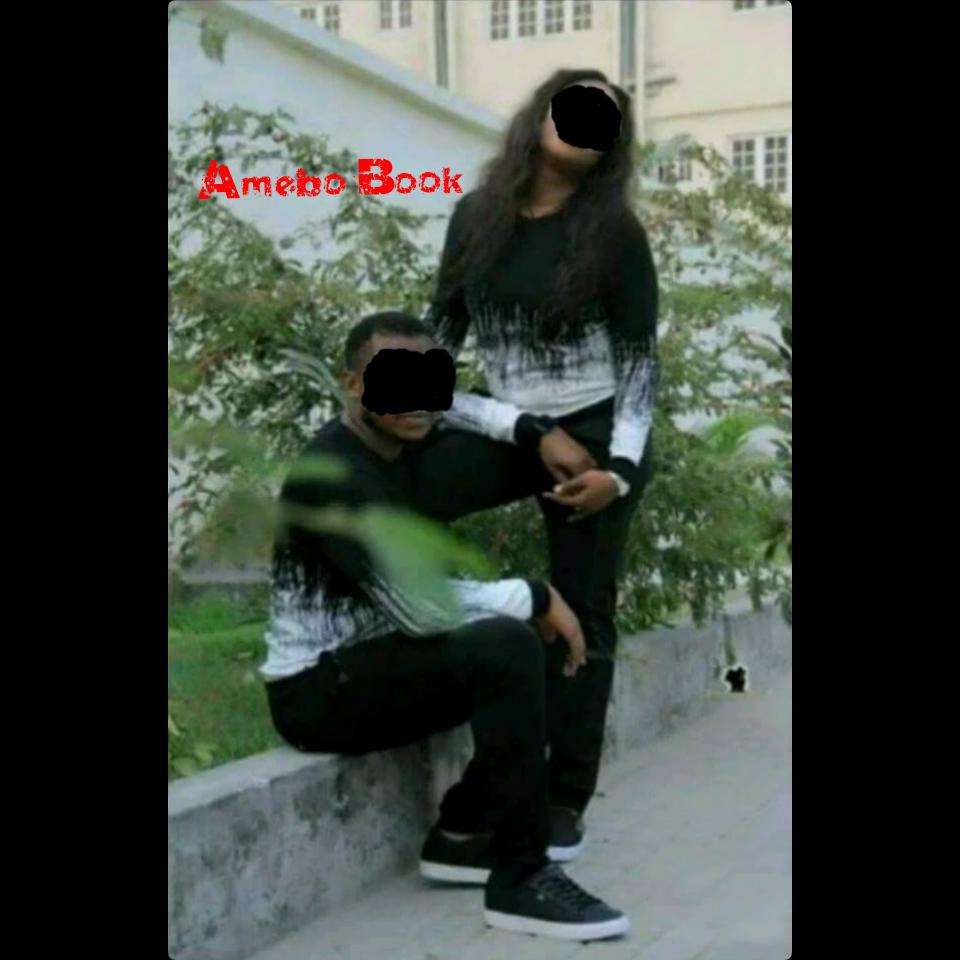 WTF! Lady Calls Off Her Wedding After Her Fiance Poured Water On Her Face And Clothes At An Eatery

According to online reports, one man’s anger has cost him the lady he was supposed to get married to on the first week of March. It’s understood the lady called off the wedding after her fiance poured water on her face and clothes at an eatery. So embarrassing! Actually, she just might have dodged a bullet because who know what the lad’s anger may have led him to do in future.

“She called off her wedding just few days to the date. She felt humiliated and assaulted.

A man she thought she was going to spend the rest of her life with had the effrontery to pour water on her face and clothes because he was angry.

She knew he had a bit of anger problems . But it never occurred to her he could unleash the anger to her publicly.

This happened in an eatery while they were having a meeting.

The introduction have been done few months back and invitation cards shared to family, friends ,colleagues and church members.

The wedding comes up ,first week of March.

Besides, lot of money have been spent in preparation for the occasion.

Last week, dude invited the babe to meet him in one of the eateries so they could sort out some issues.

She came as agreed not knowing that the meeting would be the last between both of them.

READ ALSO:   Unbelievable! Billionaire Daughter DJ Cuppy Thinks She Does Not Use Her Dad's Influence As An Advantage Unlike Davido

somehow, their were argument between them and dude out of anger poured the water he was drinking on her .

She stood speechless, dazed and confused. Somehow, she managed to pull herself together and walked out of the spot with her wet clothes.

She got home broken but made up her mind to discontinue with the marriage.

Of course, she didn’t waste time to let her mom and sisters know about the strange development.

And her decision was to call off the wedding.

Sadly, her mom was not completely in support of her decision but with the backing of her siblings, they were able to convince her .

The whole family are backing her. To them ,the marriage is over.

However, dude and family would not take any of that. They have been begging and sending emissaries to her and her family.

The pastor of her church is not left out . He has invited her but she is still holding her ground. No marriage.

She is a bit lucky, because she and her family are together in this decision.

What do you make of this ?”

Lady Calls Off Her Wedding After Her Fiance Poured Water On Her Face And Clothes At An Eatery, We Think She Dodged A Bullet

Read The Sophia Loren Message Mercy Johnson Wants To Inspire You With, She Loves It!

Shocking! Jealous Husband Damages Wife’s Phone With Cutlass Because She Didn’t Give Him Her Password