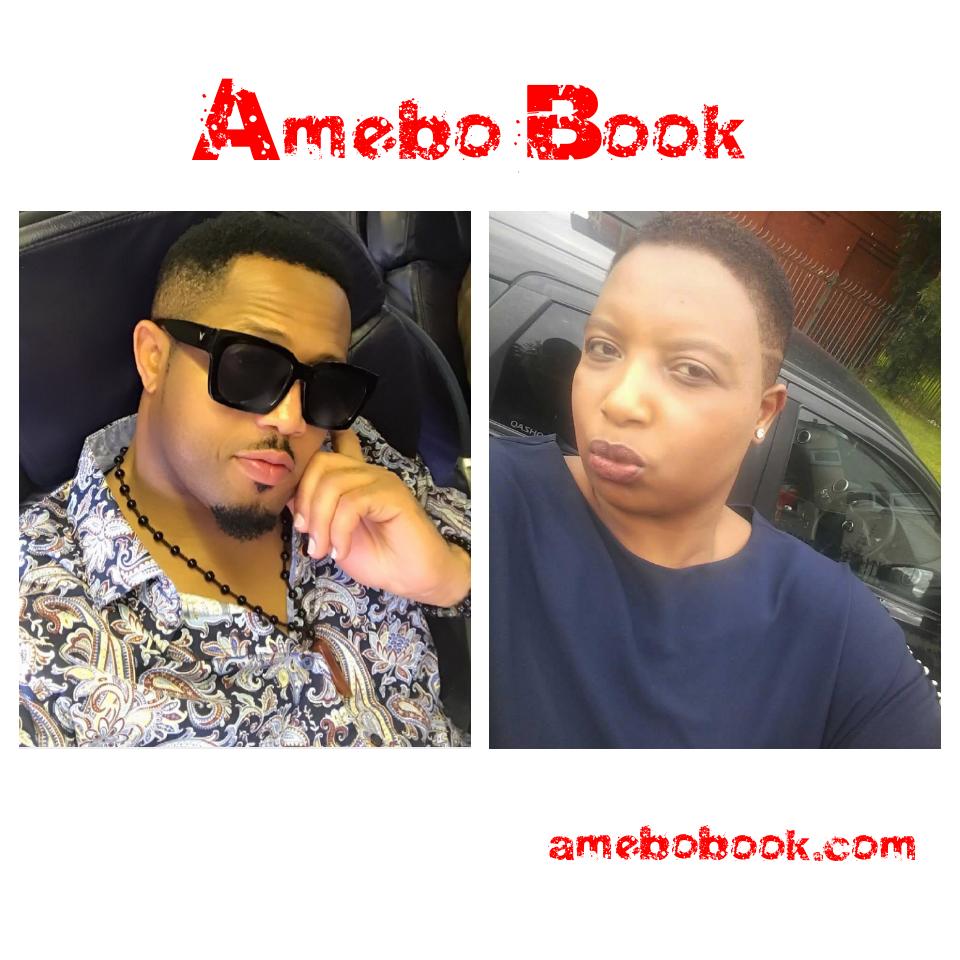 There is major drama unfolding and it involves a big Nollywood actor. A certain Laura Ikeji shared a post on Instagram asking her followers to, “Name the celebs that have blocked u and why?” Not long after, a lady with Instagram handle @rachelg4791, called out Mike Ezuruonye over an alleged internet fraud.

READ ALSO:   Government Is Only Looking For New Lies Having Sold Their Souls To The Devil - Nollywood's Onyii Alex

It’s understood the Nollywood actor had been in contact with the lady via video call but failed to meet up with her because he did not have the exact amount of money he had demanded from the lady. In fact, she recorded Ezuruonye’s phone calls out of fear he may deny any dealings with her.

According to the woman accusing Mike Ezuruonye of internet fraud, the actor refused to meet her so he could claim it was an imposter who extorted her.

READ ALSO:   Latest News In USA: Memphis Family Think Woman Caught Up In Love Triangle, Set Up Ex-boyfriend In Home Invasion To Have Him Killed

Lady Calls Out Mike Ezuruonye Over Alleged Internet Fraud, Here’s How It Went Down